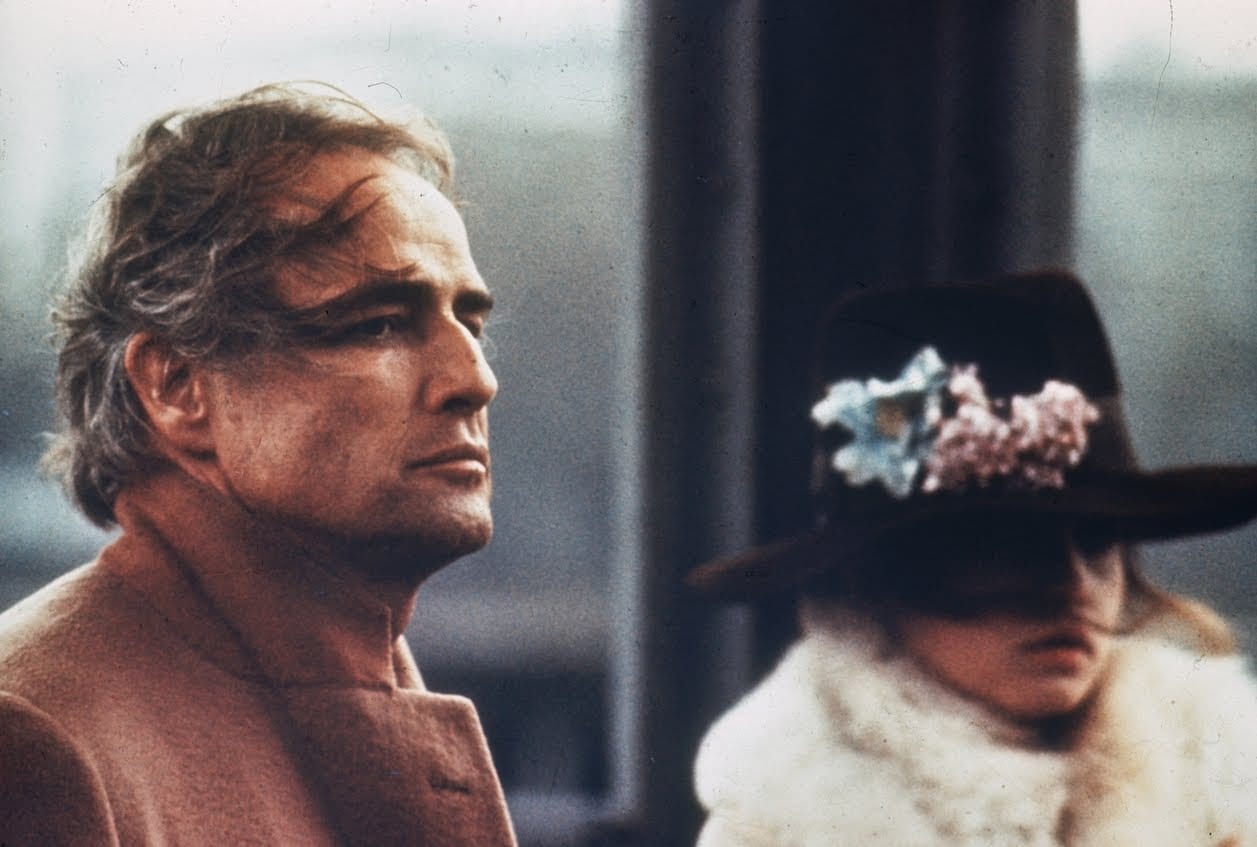 Over the weekend, a resurfaced clip of director Bernado Bertolucci circulated throughout the Internet. In the clip, Bertolucci discussed the controversial rape scene from Last Tango in Paris, in which Marlon Brando‘s character rapes Maria Schneider‘s character, Jeanne, and admitted that it was not consensual on Maria’s part. “I’d been in a way horrible to Maria because I didn’t tell her what was going on,” Bertolucci said, referring to the idea he and Brando came up with about using butter as a lubricant. “I wanted her to react humiliated… I think she hated me and also Marlon because we didn’t tell her.” To make matters even worse, Schneider was only nineteen at the time of production.

Following the news, many celebrities took to social media to express their outrage, including Jessica Chastain, Chris Evans, Michael Cudlitz, and Evan Rachel Wood, who herself is a two time rape survivor:

To all the people that love this film- you're watching a 19yr old get raped by a 48yr old man. The director planned her attack. I feel sick. https://t.co/qVDom2gYf6

Wow. I will never look at this film, Bertolucci or Brando the same way again. This is beyond disgusting. I feel rage https://t.co/uvaLogvv7I

Special place in hell for these two scumbags and everyone on the crew that watched and did nothing. FUCK YOU https://t.co/ZUGjMT5mQT

Four years before her death, Maria Schneider opened up about the scene in an interview with the Daily Mail, adding that although she did not consent to the way butter was used, the sexual act was entirely simulated. “Marlon said to me: ‘Maria, don’t worry, it’s just a movie,’ but during the scene, even though what Marlon was doing wasn’t real, I was crying real tears… I felt humiliated, and to be honest, I felt a little raped both by Marlon and Bertolucci.”