Britney Spears could have been the future queen of England!

In an interview from 2002, Spears told talk show host Frank Skinner that she and William had communicated with each other online during their teenage years. The then 20-year-old pop star revealed that she invited the Prince of Wales to dinner while she was visiting London, but he never showed.

“We exchanged e-mails for a little bit and he was supposed to come and see me somewhere but it didn’t work out,” she said. “You were blown away by Prince William?” Skinner inquired, and Spears responded, “Yeah.” 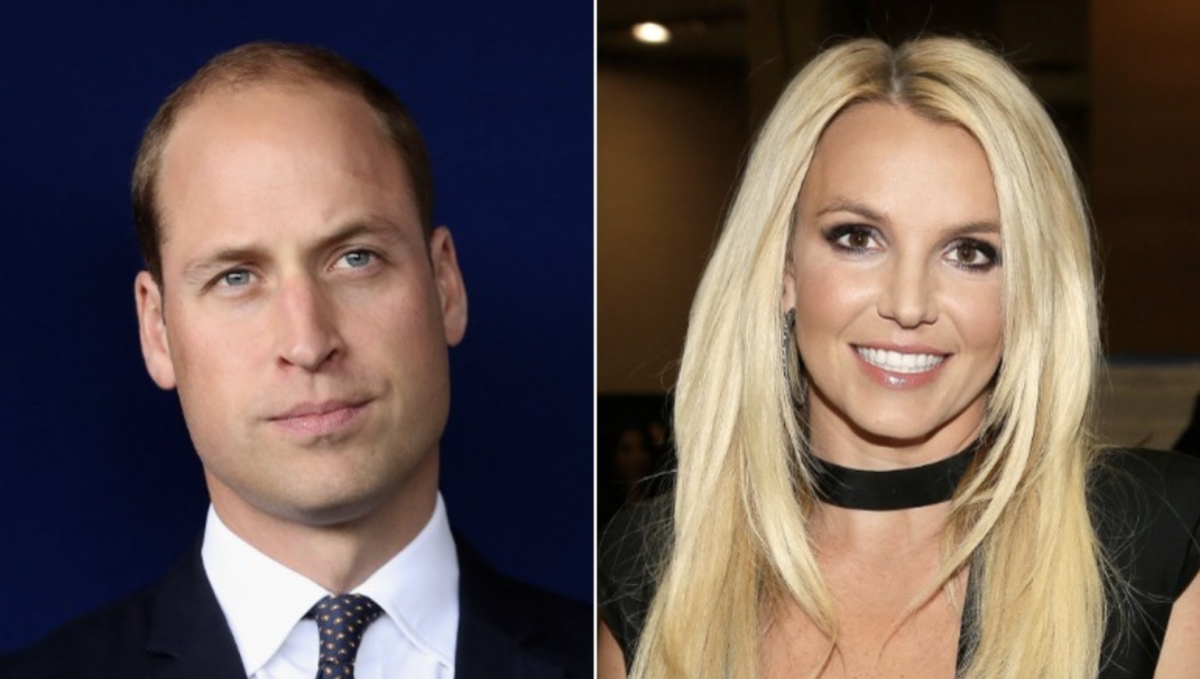 A letter published in the Daily Mail said that Buckingham Palace denied rumors in the early 2000s about Spears’ connection with William.

At the time of the interview, Spears was in a relationship with Justin Timberlake and thriving in her career. The couple split at the end of 2002.

Justin Timberlake and Britney Spears were a couple in the early 2000s until they broke up at the end of 2002.

In 2003, William started dating Kate Middleton, who will someday be queen. After a video circulated online of William appearing ungentlemanly with Middleton compared to Prince Harry’s courtliness towards Meghan Markle, the future king was criticized on social media.

The late Queen Elizabeth II’s death signals a change for the monarchy, according to a royal expert. Here’s how Prince William and Kate Middleton will be impacted.

As the two couples prepared to depart the massive crowd outside of Windsor Castle, Prince Harry was seen ushering his wife into their shared car and attentively opening and closing the door for her. The Prince and Princess of Wales separately entered their own car.

One Twitter user simply put it, “Harry holds the car door open for his wife. Makes sure she’s safe. Wills does not. Case closed.” Here, we see that fans are outraged by the actions of the elder royal monarch.

The entourage of Queen Elizabeth and Prince Philip are shown on the long walk at Windsor Castle on September 10, 2022 in Windsor, England. (Chris Jackson/WPA/Pool/Getty Images)

After the event, many people noted similarities between William and his father King Charles III while others said Harry resembled his mother, the late Diana.

One user wrote, “Harry is a gentleman. William however acts like his father.” Another person added that they feel “Harry is a true king and son of Diana. (sic) Look how he cares (sic) for his wife.”

The royals have not commented on the public debate over William’s chivalry, but they are surely aware of it.

After meeting at St. Andrews University in Scotland in 2001, Kate Middleton and Prince William became a couple. They eventually fell in love after being friends for some time. The pair have been together since, with the exception of a two-month split in 2007.

Prince William and Kate Middleton got married in 2011.

The Duke and Duchess of Cambridge married on April 29, 2011, at Westminster Abbey before a worldwide audience of millions. They have three children: Prince George, 9, Princess Charlotte, 7, and Prince Louis, 4.