Ben Affleck asked for Batman Vs Superman rewrites! It seems like we’re still discussing Justice League and the DCEU every single day. That’s just because every day brings us some new information. Ray Fisher just did a big interview about it and now the BVS/Justice League writer is speaking out too. Both seem equally unhappy, which is concerning. Still, from a fan’s perspective, it’s certainly interesting, learning all these juicy nuggets of information. Chris Terrio, the screenwriter, has been talking about all the factors that led to both films reaching the destinations they did. Mostly, it sounds like there was a lot of interference from people who should have minded their own business. He didn’t jump in and offer rewrites, Ben Affleck actually asked HIM! 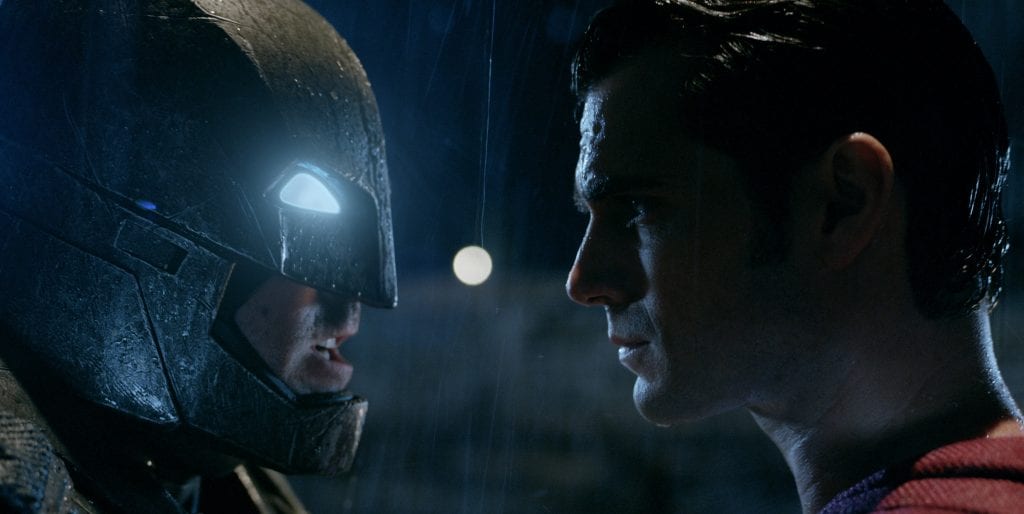 All of this information comes from his recent interview with Vanity Fair, which you should definitely read in full.

“Ben [Affleck] called me and said that he was working on this film, which was a Superman film in which he was going to play Batman. So he asked if I would read the script and consider doing a rewrite. He asked if I would do some character work. So it was already determined and storyboarded that Batman was going to be trying to kill Superman and that Batman was going to have gone down a dark road,” He told VF. “He was branding criminals, and it had certain dark elements that were nonnegotiable and already in the story.”

The writer spoke more in-depth about how this film was the beginning of the negativity towards Snyder’s work. He wanted to create a story where fans would find Batman’s descent believable. The idea was going to be that he was just a man, traumatized by the destruction Superman caused in his fight with Zod.

Terrio also spoke about how he never even knew what the film was called until the general public did.

Both Batman Vs Superman and two versions of Justice League are streaming on HBO Max.