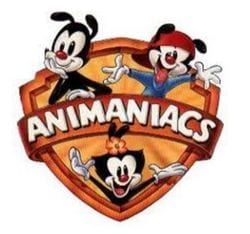 It’s time for Animaniacs!
And we’re zany to the max!
So just sit back and relax.
You’ll laugh ‘til you collapse.
We’re Animaniacs!

That’s right guys and gals everyone’s favorite wacky Warner siblings the ‘Animaniacs’ will make their return to the small screen in 2020 thanks to Hulu. The wacky trio made their debut on Fox Kids in 1993 and moved to the WB in 1995. They were nominated and won several awards during their series run. 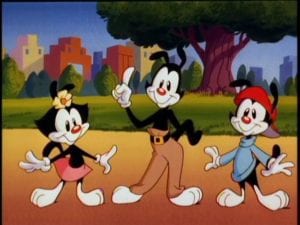 According to ew.com, Hulu made the announcement on Thursday that they will partner with Amblin Television and Warner Bros. Animation to create a two-season run for their part Hulu Kids library. Steven Spielberg will return as executive producer of the series.

If you are sad that you will have to wait till 2020 to see the new episodes of the ‘Animaniacs’ never fear Hulu will now be streaming the full library of past episodes of ‘Animaniacs’, ‘Pinky and the Brain’ and ‘Tiny Toons Adventures’ to help hold us over until we those magic words again ‘It’s time for Animaniacs!” 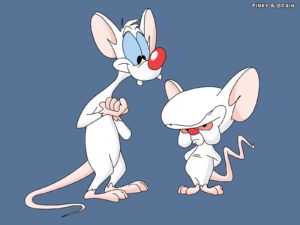