Get ready to battle for the Iron Throne from the comfort of your own home!

On Monday, Hasbro, Inc. and HBO announced that the Game of Thrones edition of the beloved and classic game Monopoly will be getting a bit of an update. Monopoly: Game of Thrones Edition is inspired by the hit HBO series and is being re-released with brand-new elements from the show. The new game will feature customized tokens, iconic properties and graphics infused within the game board. 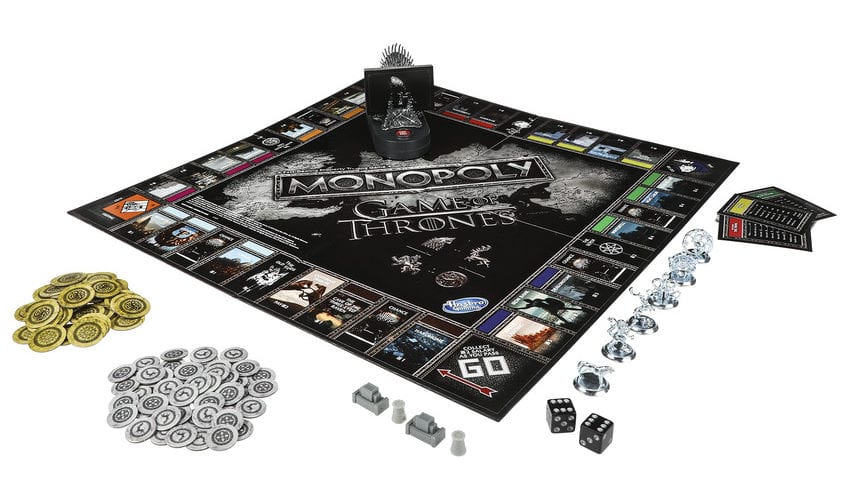 The new version of the game will also feature a sweet Iron Throne card holder which is more than meets the eye. The Iron Throne card holder has musical capabilities and can play the iconic Game of Thrones theme song throughout the duration of the game. Not only is that a nice addition for any Game of Thrones superfan, but it’s also the first time ever that a music component has been incorporated into any version of a Monopoly board. Leave it up to HBO and Game of Thrones to add an iconic twist to a classic board game. 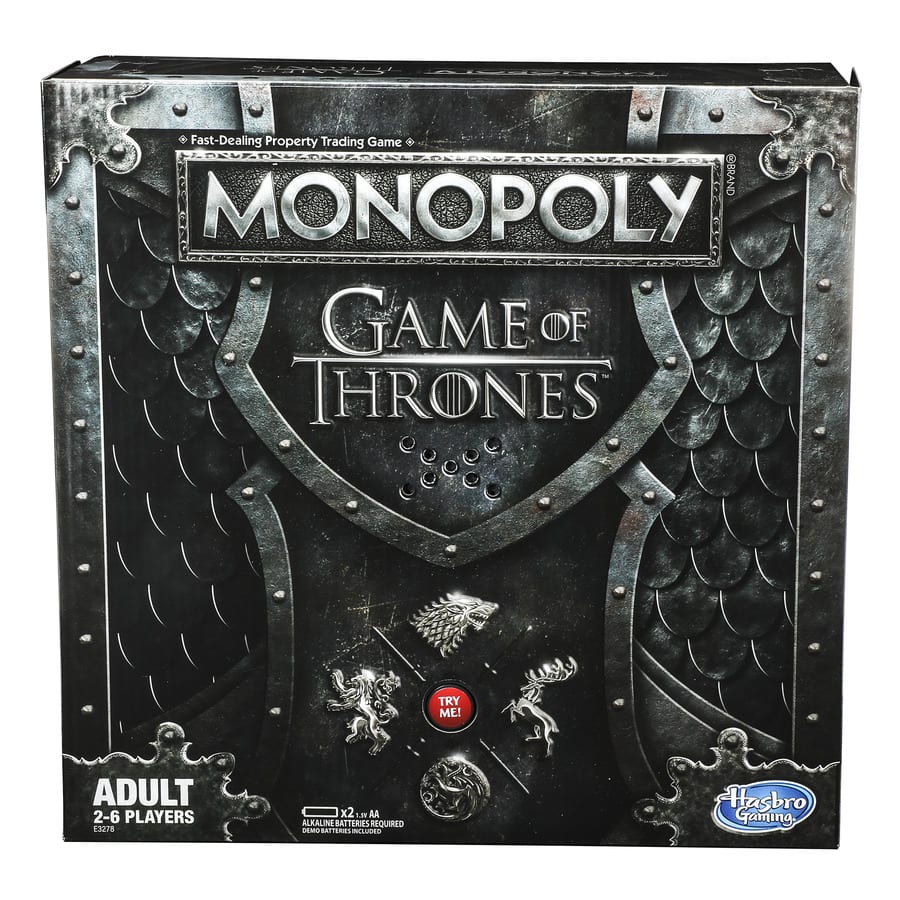 [row]“HBO has an incredibly robust and passionate fan base for the GAME OF THRONES series, and we’re excited to offer yet another way for these fans to connect with the brand. The board, the tokens, the money, and even the game pieces are derived directly from the show, ensuring GAME OF THRONES fans can be transported into the world of Westeros through an engaging and authentic MONOPOLY experience.”[/row]

Full information about Monopoly: Game of Thrones edition is listed below. The game retails for $29.99 and is designed for fans ages 18 and up. You can pre-order the game at Walmart, GameStop, and Amazon, and will be available at all major retailers nationwide beginning in January 2019. 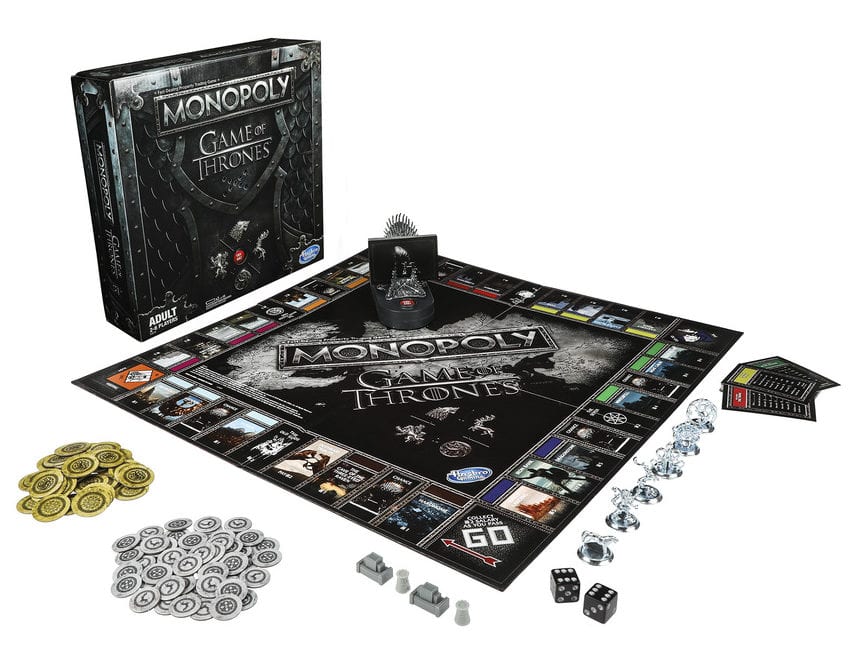 Monopoly and Game of Thrones fans can set sail to Westeros in the all-new edition of Monopoly: Game of Thrones game! Inspired by HBO’s hit TV series, players move around the board with game tokens inspired by the honorary sigils of the Great Houses. Fans can buy, sell, and trade iconic locations from the Seven Kingdoms, building castles and holdfasts in their pursuit to rule the Iron Throne! Similar to the classic game of Monopoly, the more properties you own, the more rent you can collect from opponents. The last one with money when all other players have gone bankrupt, wins! The Monopoly: Game of Thrones Edition game will also feature an Iron Throne card holder with a musical stand that plays the beloved Game of Thrones theme song throughout gameplay.

What do you think about the new additions to Monopoly: Game of Thrones? Let us know your thoughts in the comment section below.