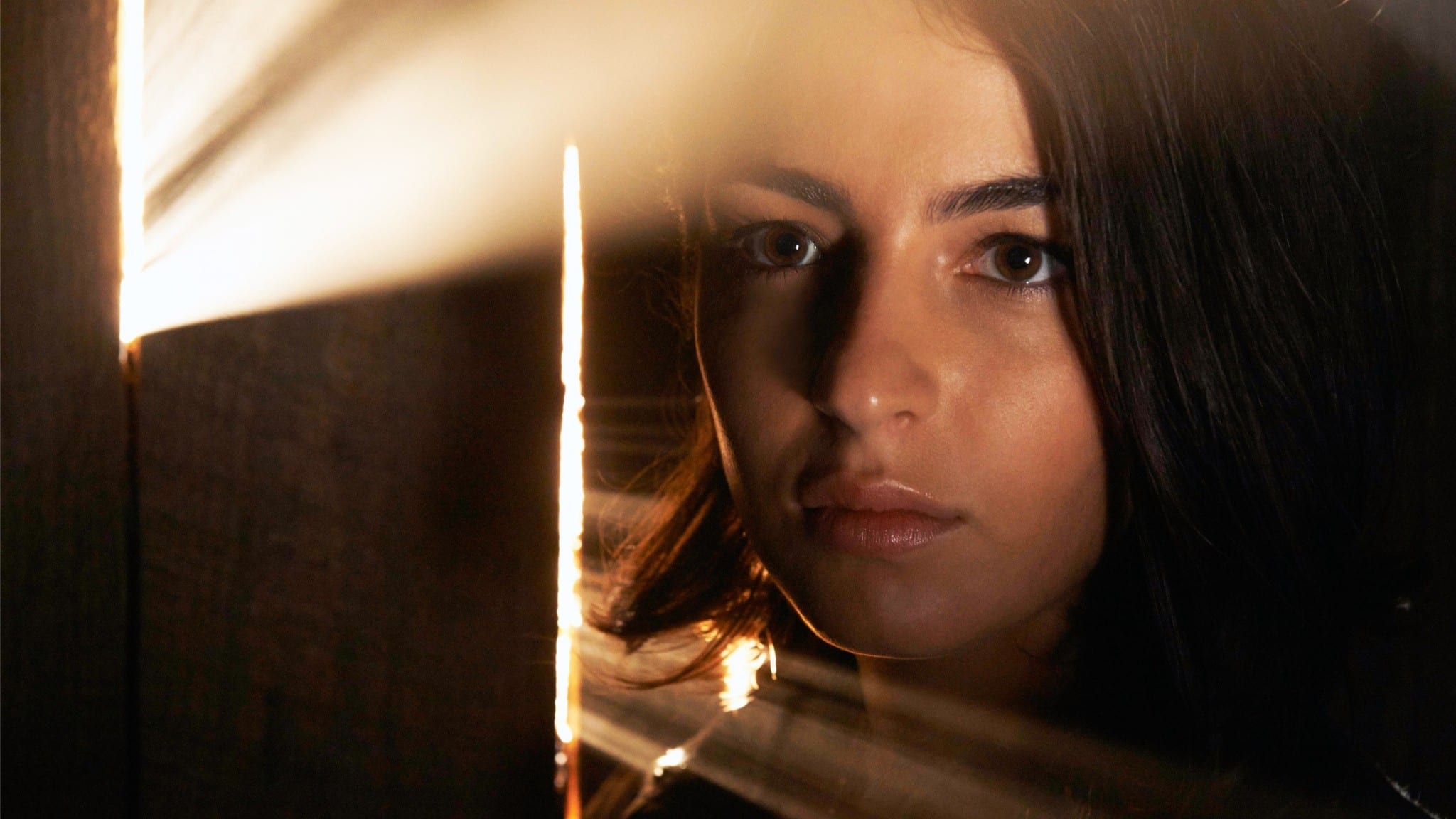 When last we saw Tara and Heath, they went on a two-week supply run, after the massacre of The Saviors at their outpost. Little did they know that during their absence Denise – who was also Tara’s girlfriend – would be murdered by Dwight and that Negan would brutally bash in the heads of Glenn and Abraham, a grim fact that Tara learned after returning to Alexandria without Heath (Corey Hawkins) due to his disappearance after the pair encountered a herd of sand walkers, leaving Tara to fall off a bridge, wash ashore and discover the Oceanside community.

Of course, Tara will eventually meet Negan at some point, however, actress Alanna Masterson addressed how she and Heath would have reacted if they had been involved in Negan’s lineup:

Although Tara kept her promise to Oceanside about keeping their community a secret, she may make that revelation to the group sooner rather than later seeing as they’re packing a ton of guns and ammo.