So as I have explained I am a lover of Christmas movies, I will watch them repeatedly and a few of them more times than is probably legally sane. Of course one of those movies will always be ‘A Christmas Story’. Yes, I am the reason TBS plays it non-stop for 24 hours every Christmas. So as I watched it today I thought to myself I wonder where these Christmas movie icons are today so I decided to investigate and share my findings with you just in case you are as big as a fan as I am. 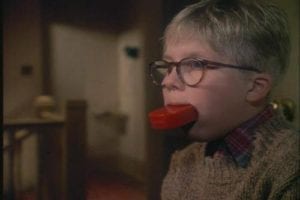 Peter Billingsley played Ralphie Parker in ‘A Christmas Story’. The cute little blue-eyed nine-year-old boy who wanted nothing more than Red Ryder carbine-action 200-shot range model air rifle, with a compass in the stock and “this thing which tells time” grew up and decided that he would rather be behind the camera instead. He has been working as a producer, producing movies like ‘Four Christmases’ and ‘Iron Man’. He is an executive producer on the Netflix Original series ‘F is for Family’ which is an animated comedy. Melinda Dillion played Ralphie’s mom in the movie. As the typical stay at home mom, she represented the face of all mom’s at Christmas. We will shut down crazy Christmas gift requests with common sense every time. Melinda Dillion was also known for her work in ‘Close Encounters of the Third Kind’ and ‘Harry and the Henderson’. Her last acting credit according to imdb.com was in 2007 as Janet Jacobs in ‘Heartland’ T.V. series. She is known as a private person so I was hard press to find anything recent but she will always be the awesome mom who pretended to not hear Ralphie cursing while beating the crap out of Scut Farkus and then like most 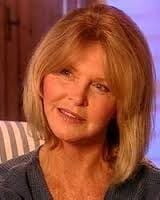 mothers do in their children’s lives covered for Ralphie when telling his dad about the fight. Darren McGavin, of course, played the role Ralphie’s dad in the movie. He had an amazing acting career for decades before ‘A Christmas Story’. From the big screen to T.V. series that included ‘Kolchak: The Night Stalker’ and ‘Murphy Brown’. Sadly, he passed away February 25th, 2006. His ability to change a tire in the snow on the side of the road like no-one’s business was great but it was his pride in his “major award”  leg lamp will forever make our hearts FRAGILE. 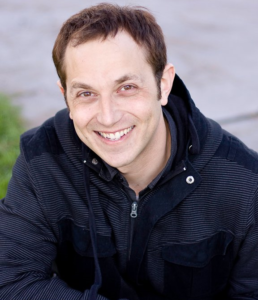 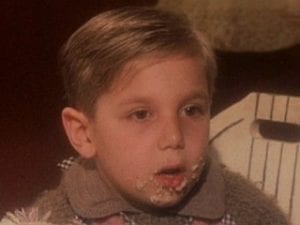 Ian Petrella played Randy in the movie. The little brother with an unfortunate wardrobe malfunction with his winter weather gear his mother put him in and just knew their dad was going to kill Ralphie. Ian Petrella left acting behind several years ago and currently is working as an animator and puppeteer. 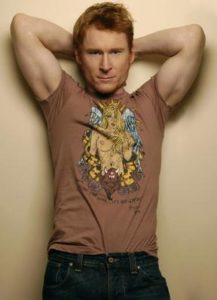 Scut Farkus was played by Zack Ward who unbelievably does not have yellow eyes. The schoolhouse bully who tormented Ralphie and his friends went on to have a pretty active acting career. He has been in numerous tv series and played a major role on the show ‘Titus’ in the early 2000’s. He has also had a big screen career in films like ‘Freddy vs. Jason’ and ‘Transformers’. I must say his looks have changed a lot since ‘A Christmas Story’ and you might not realize the now good-looking man once played the evil yellow-eyed bully. 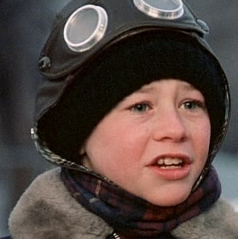 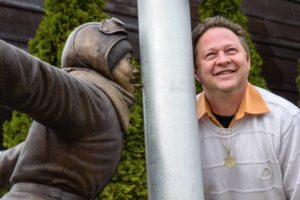 Scott Schwartz was best known for his role as Flick. One of Ralphie’s best friends and not one to be out “Tripled Dog Dared” will stick his tongue to a light pole. Scott Schwartz who also starred with Richard Pryor in ‘The Toy’ continued acting for a few years. He then went on to manage adult film stars which he later quit and he has recently gotten back into acting with a movie in pre-production according to IMDB.com. 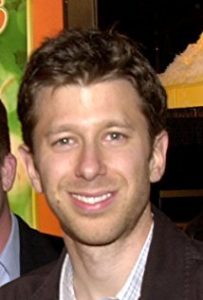 Schwartz. If you remember he took the beating (literally) when Ralphie named him as the culprit for the “F dash dash dash” word. He went on to do some acting throughout the years and even took a shot at producing. He starred in an episode of ‘The Goldbergs’ in 2017. 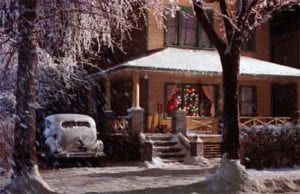 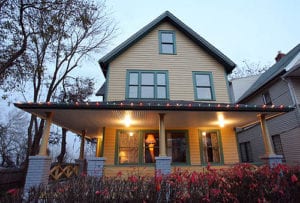 Last but definitely not least we can not forget the infamous Parker House. Yes, even the house has a career now. The awesome house used in the film has been remodeled into its movie classic wonder and is open to the public for tours and even an overnight stay. Across the street, you will give the official ‘A Christmas Story’ House Museum which has props, costumes and movie memorabilia. If you are as big a fan as I am then you can check out www.achristmasstoryhouse.com and plan yourself a weekend trip.

So that brings you up to date on most of the cast of ‘A Christmas Story’. This movie has become a cult classic with a sequel and a live Broadway version as well. This year Fox will be releasing ‘A Christmas Story Live!’ starring Matthew Broderick and Maya Rudolph on December 17th. I triple dog dare you to not watch it…..

This Mash-Up of ‘The Walking Dead’ and ‘A Christmas Story’ is Almost Too Perfect!

Home » Movies » ‘A Christmas Story’ All Grown Up