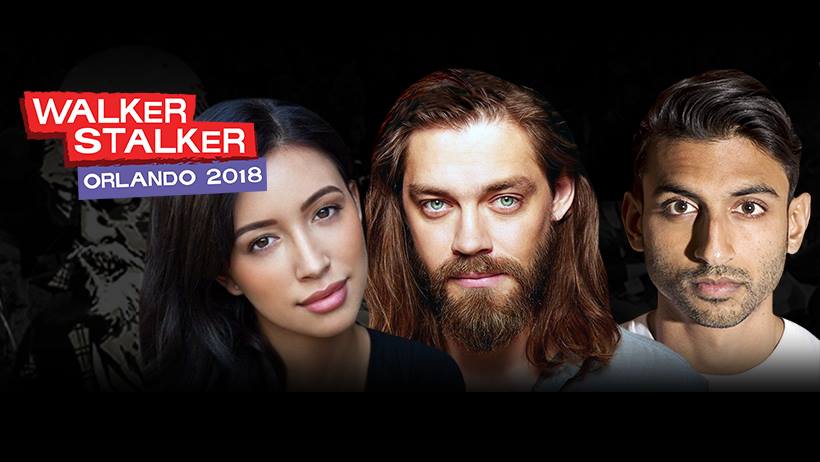 One of the most thrilling parts about Walker Stalker Con is the opportunity it provides to meet your favorite actors from your favorite show. In this case, there are several cast members who currently play roles on The Walking Dead that will present. The coolest part about it is that they’ve each got one goal in mind: to meet YOU!

Here are all of the guests attending Walker Stalker Con Orlando, who are currently starring in AMC’s hit series, The Walking Dead and where they left off during season 8. 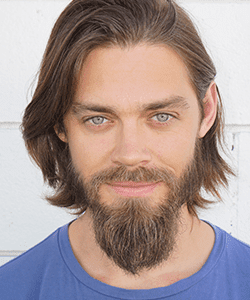 Status: Last we saw him, he was in on a conspiracy to turn against Rick along with Daryl and Maggie, who all feel as though Rick betrayed them by keeping Negan alive. 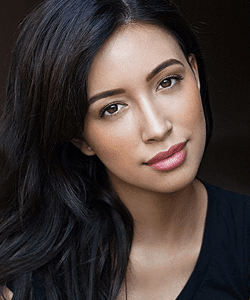 Status: Last seen punching Eugene after he puts up a great act pretending to be on Negan’s side this entire time, and delivering goods to the new, no-longer-Negan-run Sanctuary. 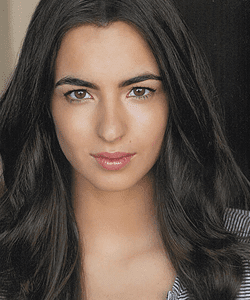 Status: Last seen delivering goods to the sanctuary with Rosita. 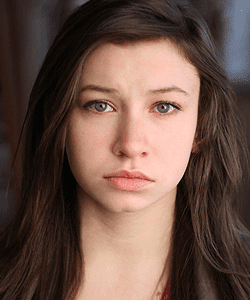 Status: Still a bit broken hearted from the loss of Carl, Enid was last seen with baby Gracie at Hilltop, and hiding from Saviors before the war ends. 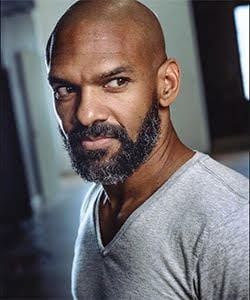 Status: Last seen back at the Kingdom, now feeling much at peace with Negan being defeated. 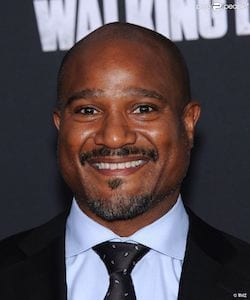 Status: Last seen praying at Alexandria, thankful that the war is over and that he could assist, even though he is now going blind from illness. 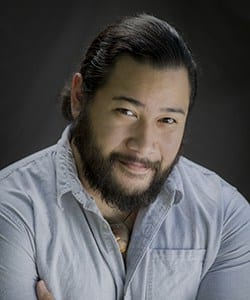 Status: Last seen back at the Kingdom after the war 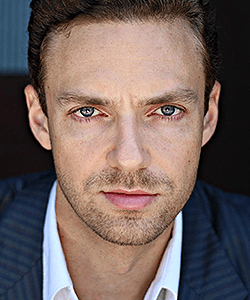 Status: Last seen back at Hilltop after the war, with baby Gracie. 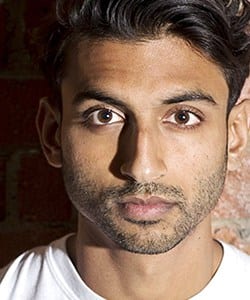 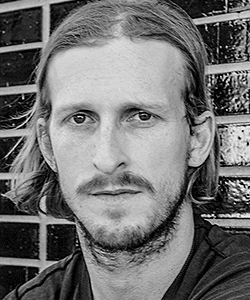 Status: We aren’t actually sure yet-Daryl set him free to go find his long lost wife, and we have our fingers crossed that we will see him in some form again soon! 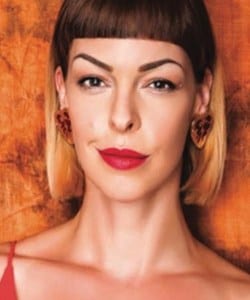 Status: She has left the Junkyard and has joined the crew at Alexandria, last seen with Morgan, who is now gone and part of Fear The Walking Dead. 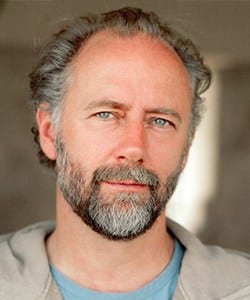 Status: Last seen locked up in Barrington House-unharmed by the war. 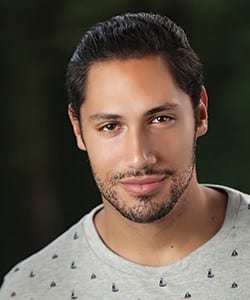 Status: Last seen with Tara and Rosita, delivering goods to the Sanctuary

Keep your eyes here, because tomorrow we’ll be highlighting the actors of past Walking Dead characters who have died on the show and will also be attending the event!