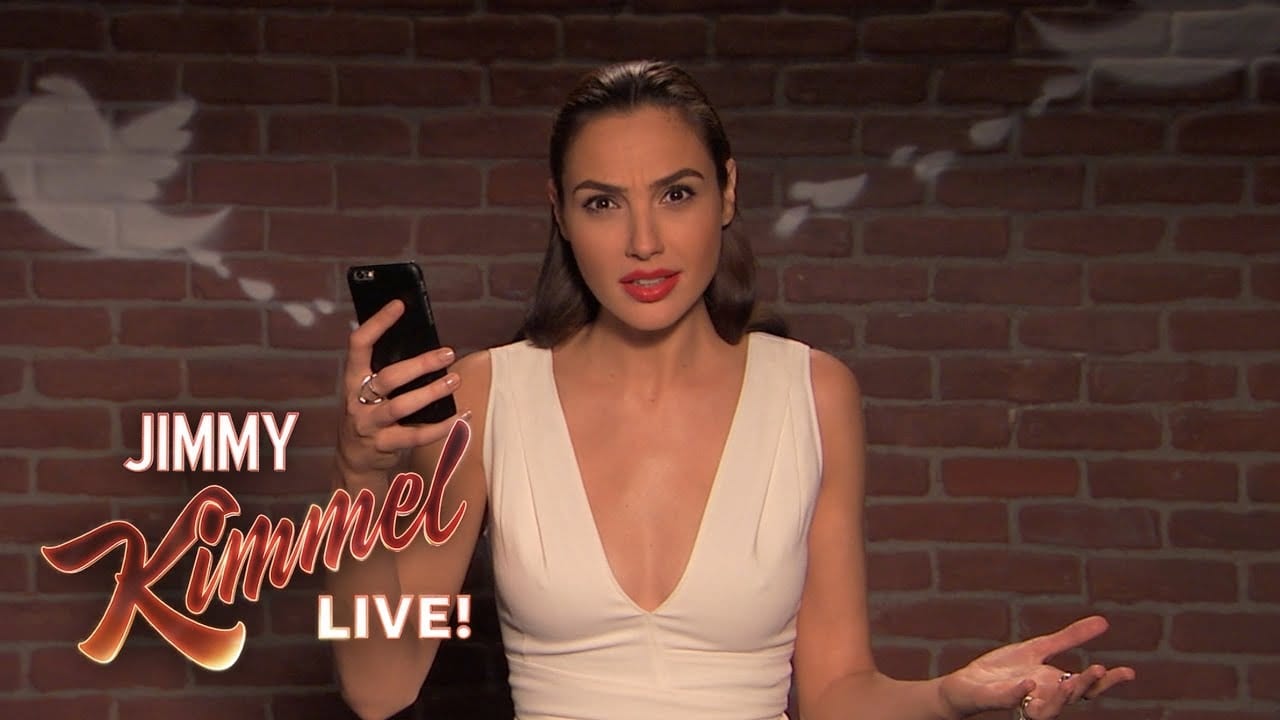 Aside from the hilarious segment where he gets parents to tell their kids that they ate all of their Halloween candy, Jimmy Kimmel’s Mean Tweets series is a brilliant staple on the internet, and today we were lucky enough to be treated with a brand new 11th addition.

One of the most clever parts of the segment is that the celebs never know what their Mean Tweet is going to say, so you’re seeing their honest reactions in real time. Luckily, they all have pretty good heads about the situation and handle the tweets pretty graciously as opposed to how we would all probably feel having to read things like that all the time on social media like they do.

It’s all in good fun though, and this time around Jimmy’s got Jennifer Lawrence, Emma Watson, Dave Chapelle, Jake Gyllenhaal, Jamie Lannister and more in the Mean Tweets chair. Alec Baldwin was confronted with one of his biggest critics of his Saturday Night Live’s performances, Donald Trump, and Elizabeth Moss will need some aloe after a harsh burn from a fan’s grandma.

Check out the Mean Tweets below or watch the whole video at the end!

Check out the whole video here!