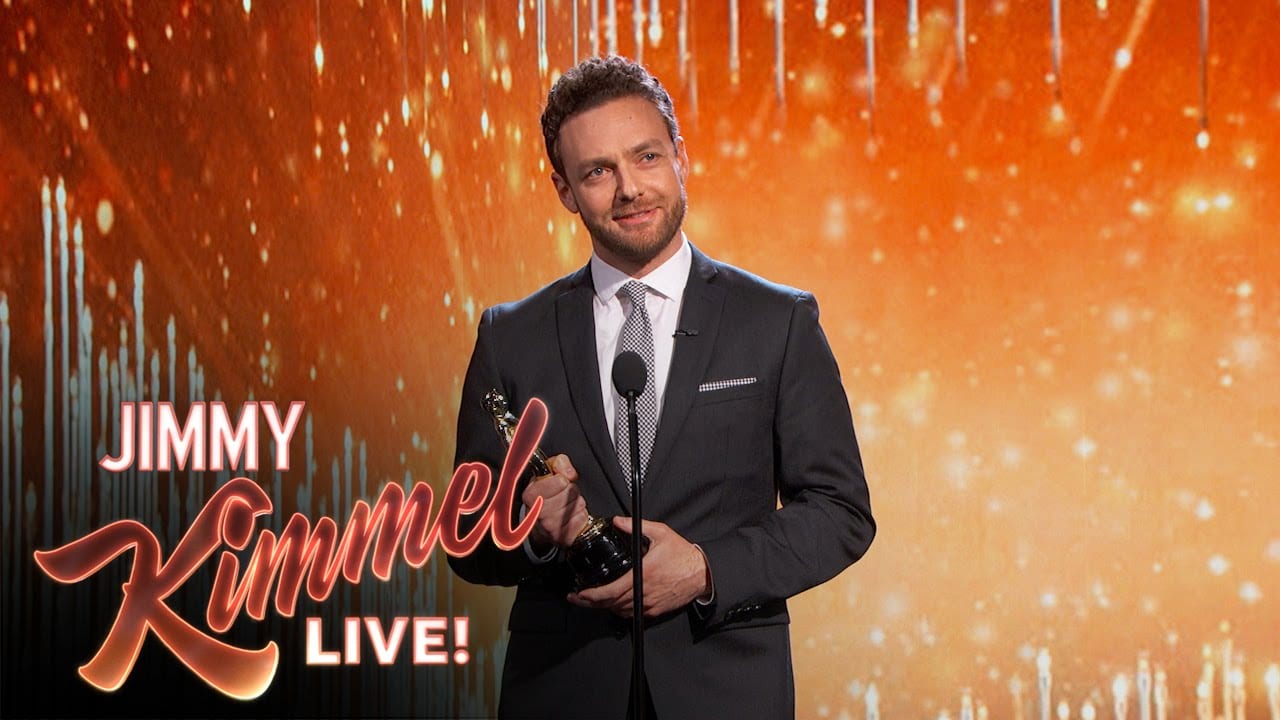 Last night, The Walking Dead star and comedian Ross Marquand appeared on Jimmy Kimmel Live. Marquand has had several viral videos of his impersonations, but late night TV watchers were in for a treat.

Jimmy threw stars at him such as Sylvester Stallone, Justin Timberlake and my personal favorite-John C Riley, and of course, Ross kills it.

Watch the clip below!