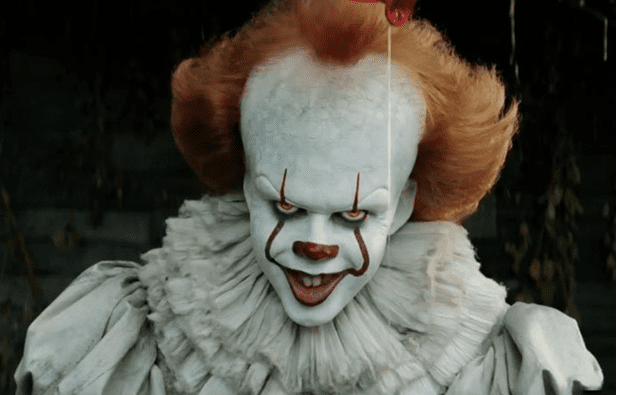 Pennywise is in the house and he’s bringing in the big bucks. It‘s Thursday night opening raked in a whopping $13.5 million, making it the biggest R-rated midnight and/or advance night preview gross ever, beating Deadpool‘s $12.6 million and the biggest preview for a horror movie, beating Paranormal Activity 3‘s $8 million.

At this pace, It is forecasted for a three-day opening record weekend of $100M for the horror genre. It is also the biggest opening gross for any Stephen King adaptation, so it’s safe to say the film is completely smashing records.

Directed by Andy Muschietti, It follows an evil clown named Pennywise (Bill Skarsgard) who terrorizes the town of Derry, Maine and the group of kids known as the Losers’ Club that band together to try and stop him. Warner Bros. and New Line clearly knew they had a hit on their hands as it was announced yesterday that a sequel was in the works with writer Gary Dauberman writing the script and Muschietti returning to direct.

Will you be heading to theaters to see It this weekend?

Fan Art Friday: ‘It’ Has Arrived!

Here’s What Twitter is Saying About ‘It’ So Far