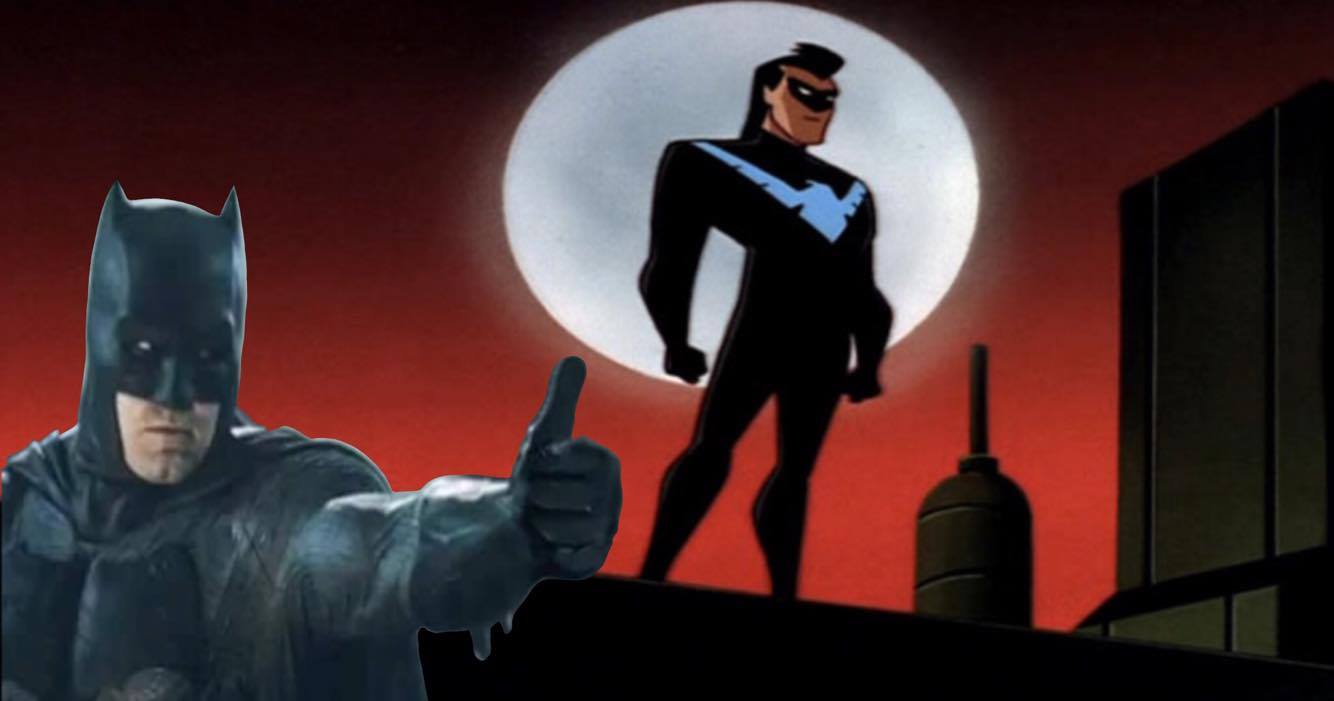 They say “you either die a hero or live long enough to see yourself become the villain”, but did Warner Bros find a 3rd option for it’s Bat-plans?

Last week, I reported on the string of bad luck striking the Warner Bros solo film titled The Batman. With Affleck stepping down as director, rumors of him hanging up the cape and his potential replacement director Matt Reeves seemingly stepping down as well, things looked bleak for the Dark Knight.

Well it turns out we were right to not get too anxious about what was going on with the film directorially as Matt Reeves is now confirmed for the film. As we discussed last time, the reports of Reeves officially being confirmed were premature, he was simply in the running then. So when “talks broke down” last week, it was less of another departure and more of bargaining chip it seems as Matt Reeves now has COMPLETE creative control for The Batman.

If you saw the original theatrical release of Batman V Superman, you’ll know precisely why this is good news. Initially, Zack Snyder had control of his film but when things looked rocky, Warner Bros stepped in and made all those last minute edits that made the film a half finished jigsaw puzzle. The god awful reviews of that film only made them tighten their control, which resulted in some other directorial clashes such as Rick Famuyiwa dropping out of The Flash late last year. No doubt this was the item in question that made Reeves initially leave negotiations.

For all we know, Warner Bros could step in again in the final hours like they did Batman V Superman – or sooner. We could see another revolving door of directors for this film like we did with Ant-Man; but as with Ant-Man it still could turn out to be a master piece. It’s far too soon to tell in that regard, but with Reeves making it official, we can all breath a sigh of relief for a little while. The only remaining fear is WHAT IF the rumors of Affleck wanting out are true? Well, Warner Bros seems to have that covered – and it’s pretty brilliant.

Late last week, we learned that Warner Bros was planning a solo film for Nightwing (Dick Grayson) – Batman’s former side-kick who grew out of his ‘Robin’ phase and wanted to be a hero on his own. In fact, there are already plans for Lego Batman director Chris McKay to take the wheel. So how does this solve any potential Batfleck rumors?

Well as I discussed last week, as of the moment the entire DCEU is sort of built upon Batman rather than the Man of Steel. BvS was a Batman redemption story, he appeared in Suicide Squad and he’s the one who founds the Justice League. Though what if Affleck could simply swoop in for big moments but not actually have THAT much work to do? The plan for a Nightwing series could offer that option, as we’ll see Nightwing films evolve over the course of the DCEU instead of Batman films. Meanwhile, Batman will still appear as cameos and in the large Justice League films. In this way, Batman goes from being the “Tony Stark” of this universe into the “Nick Fury”. Affleck would still have time to follow his own creative paths and can still swing by for amazing cameos and group battles. Additionally, there is already a close relationship between him and Nightwing, so making Nightwing standalone films would tackle many of the same Bat-issues but through a different lens. And considering there’s been 7 theatrical solo batman films to date…. We could really use a different lens.