Some people are very obvious nerds with visible nerdy attributes like a love of cos play or a batman tattoo, and that just isn’t relatable to everyone. What is relatable to everyone is being a TV nerd, everyone has that one or twelve shows they have to watch every week. We read the fan theories and laugh and cry along with our favorite characters. The worst day in a TV nerd’s life is the day you find out the silly network decide to stop telling your favorite characters stories. Here is a list of 10 shows that were cancelled well before their time, this list was compiled by our very own FanFest writers…who lets be honest are probably professional TV nerds!

Terra Nova (2011)  In 2149, overdeveloped and polluted Earth is dying. With no way to reverse the damage done to the planet, a group of scientists finds a way to open a fracture in the space-time continuum. This creates a portal to prehistoric Earth, leading to a last-ditch effort to save the human race by correcting mistakes of the past. The Shannon family participates in the 10th pilgrimage to Terra Nova, facing such prehistoric dangers as dinosaurs. The Shannons are also challenged within Terra Nova, as not everyone on the mission has the same intentions to save mankind. Prolific filmmaker Steven Spielberg serves as an executive producer of the series.

The show was led by Jason O’Mara and ended after only one season. It unfortunately was not a show that knew it was ending so there was no real resolution for our characters living in a world of secret factions with their own agendas and ya know dinosaurs! 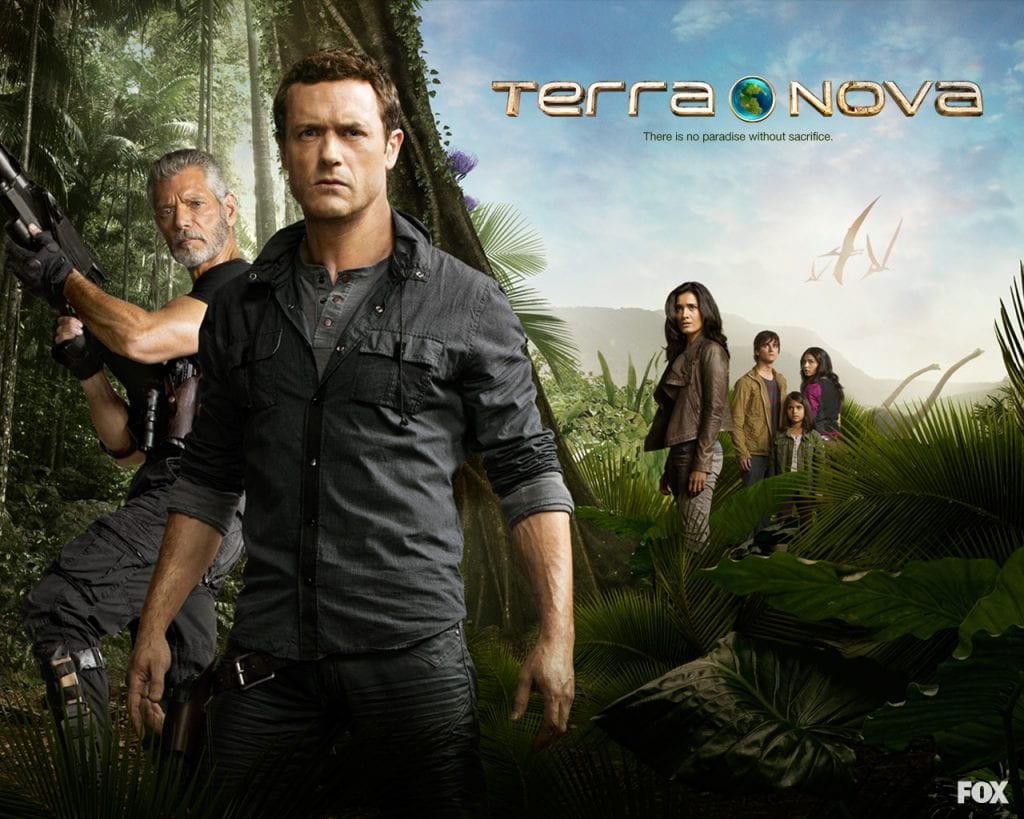 Containment (2016) When a mysterious epidemic breaks out in Atlanta, an urban quarantine is enforced, leaving those inside to fight for their lives as local and federal officials search for a cure. Police officer Lex Carnahan works to keep the peace, but the situation becomes personal when he learns his girlfriend Jana and his best friend Jake are both stuck in the cordoned area. Also trapped with the infected are 17-year-old Teresa, who is very pregnant and separated from her boyfriend, elementary teacher Katie Frank, who is on lock down with her entire class, and CDC researcher Dr. Victor Cannerts. Public trust deteriorates as a journalist, Leo, begins chasing down a conspiracy that unravels the official story.

Vampire Diaries Creator Jules Plec headed up this limited series that only got 13 episodes before CW decided they would not move forward with a season two. It was left very unresolved no cure was found, nobody escaped the cordon, and the government still doesn’t have a plan to evacuate non-infected persons. Maybe if season two would have happened we all would have felt a little better about the terrible situation these people were put it! 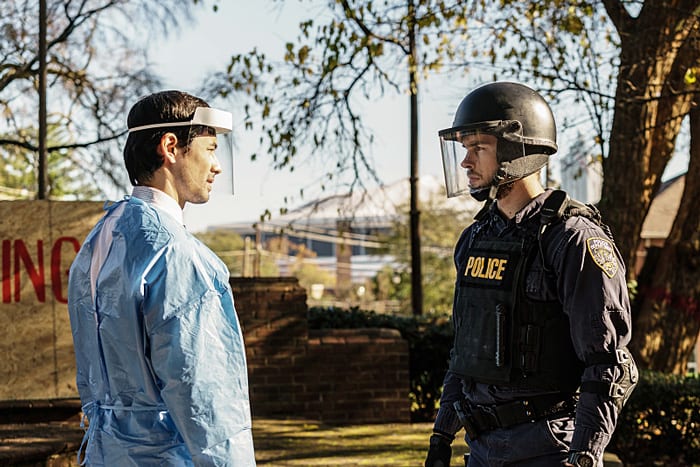 Stargate Atlantis (2004 – 2009) Within the ruins of the legendary city of Atlantis is buried a secret base left by the Ancients, originators of the Stargate. A new team of explorers travels to the distant galaxy where Atlantis is located, where a primitive human civilization is threatened by a sinister enemy.

This show unlike the previous two did not end after one season it got five and their was an ending, rumor has it that the creators of the Stargate franchise made a deal to end Atlantis after season five to guaranteed the ill fated Stargate Universe two full seasons. Jason Momoa who we all know and love now become the stuff of Sci fi legend playing Ronon Dex. 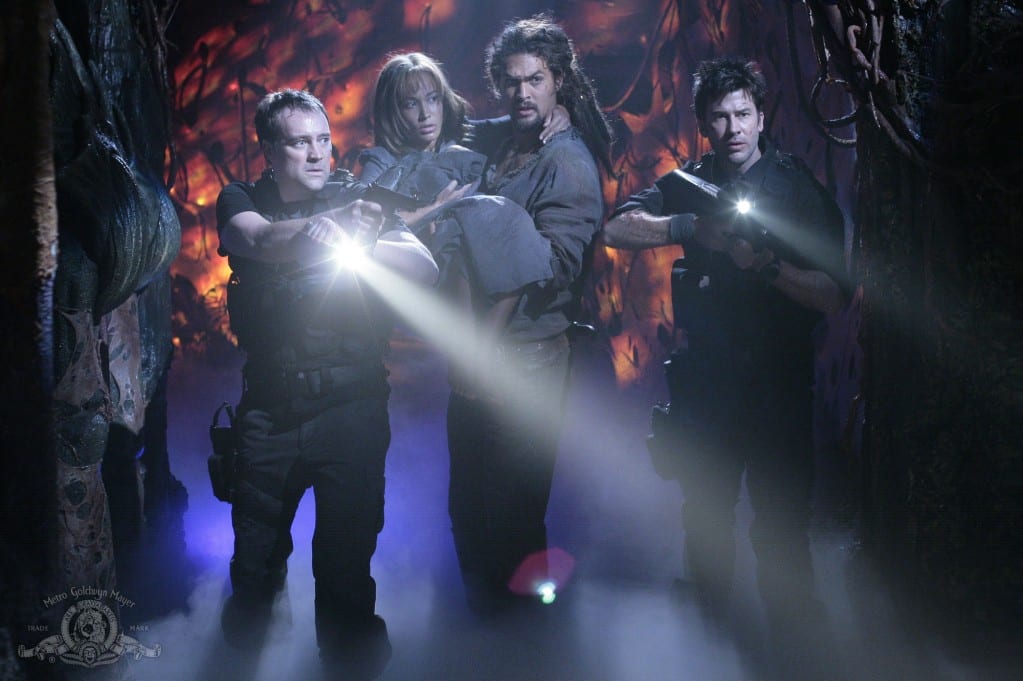 Boomtown (2002 – 2003) Each episode of this series, set in present day Los Angeles, examines one crime from many different viewpoints – uniformed cops, detectives, witnesses, the media, the fire department and rescue squad, even the criminals themselves. After NBC renewed the show for a second season, they cut the show’s first season episode order from 22 to 18 episodes. Season 2 only got to film 6 episodes before being canceled. FanFest favorite Neal McDonough played David McNorris a Los Angeles deputy district attorney. 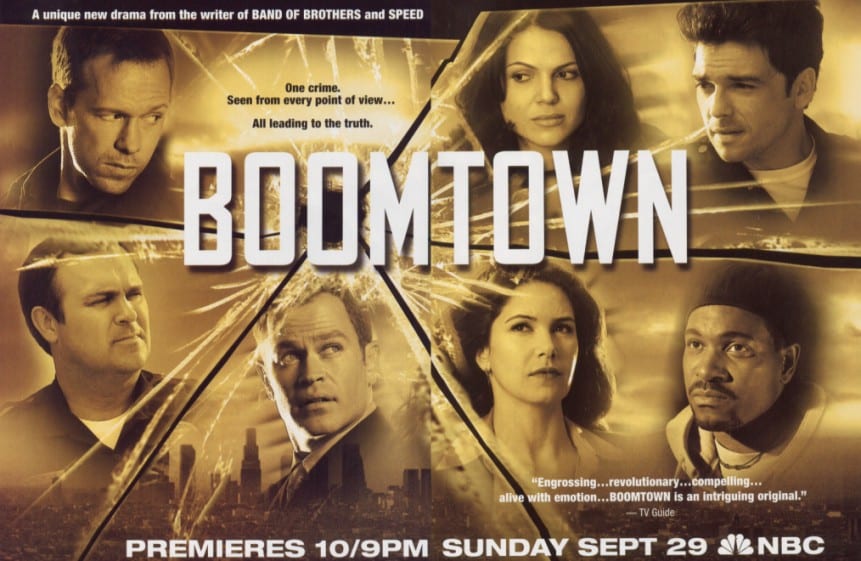 Pushing Daisies (2007 – 2009) A pie-maker, with the power to bring dead people back to life, solves murder mysteries with his alive-again childhood sweetheart, a cynical private investigator, and a lovesick waitress. The plot of this show is adorable and rather funny. Lee Pace starred in this short lived show by Bryan Fuller who has a few shows on this list plus one on the honorable mention list *Dead Like Me* 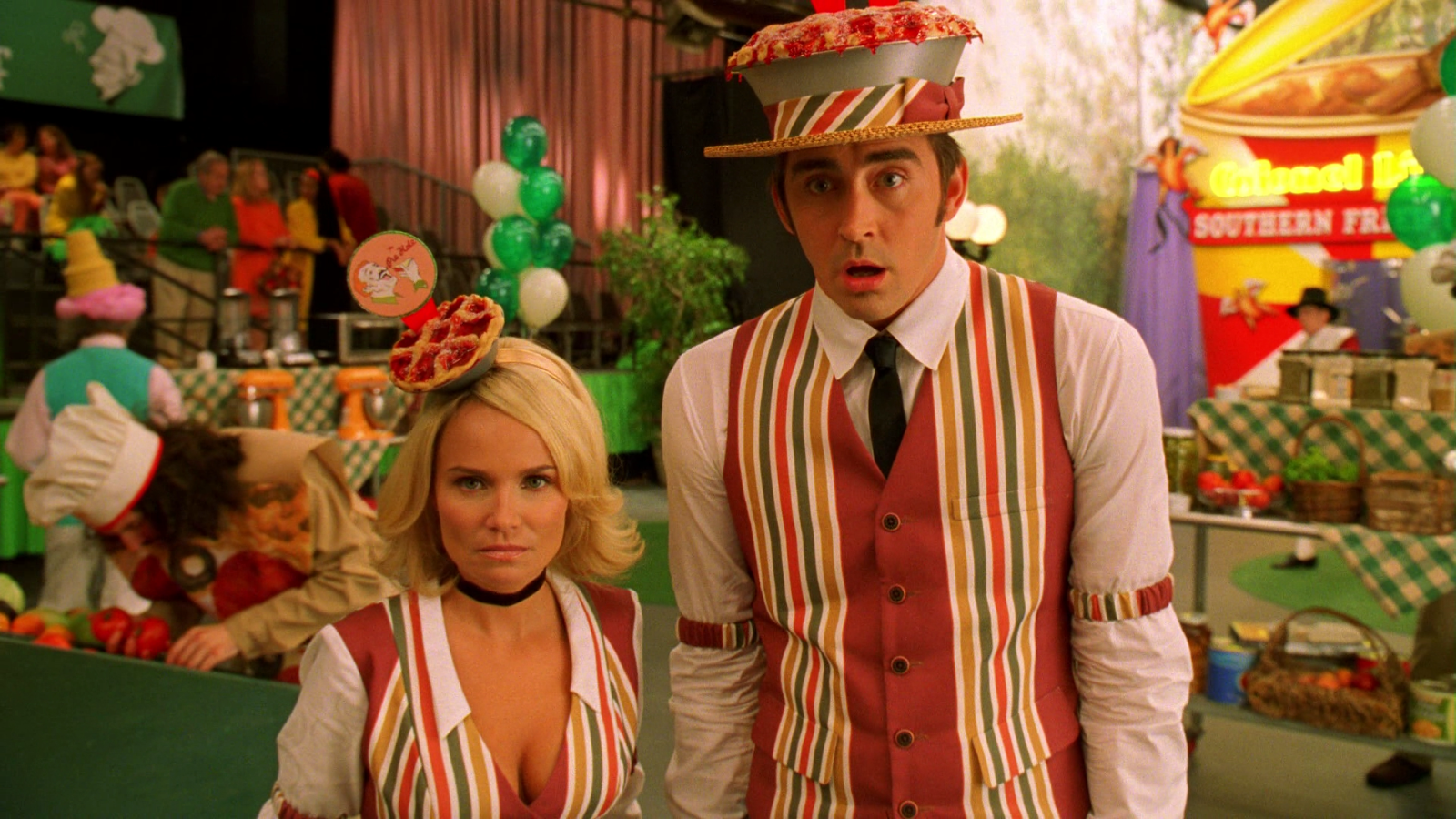 Freaks and Geeks ( 1999 ) A high school mathlete starts hanging out with a group of burnouts while her younger brother navigates his freshman year. This amazing show only lasted 18 episodes, but has become a cult classic. So many of Hollywood’s funniest got their start together in the halls of that fictional high school, can you imagine how normal this world would be without James Franco and Seth Rogan running around trying to make North Korea blow us up lol! 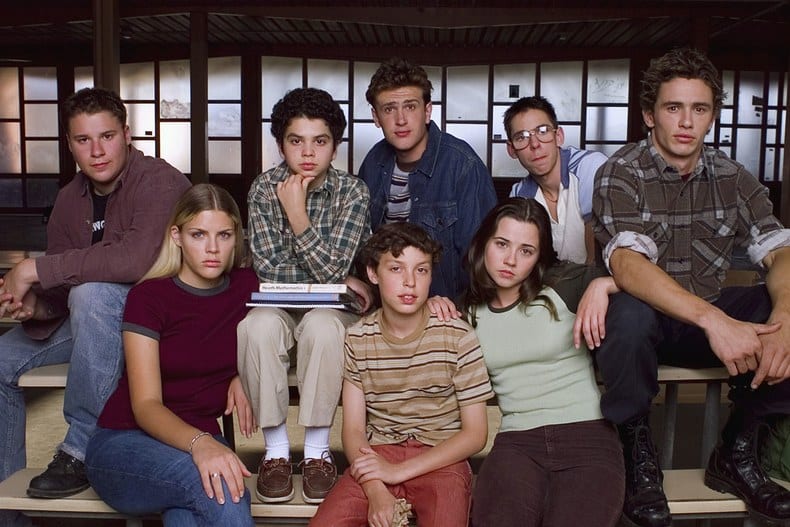 Firefly (2002 – 2003) Five hundred years in the future, a renegade crew aboard a small spacecraft tries to survive as they travel the unknown parts of the galaxy and evade warring factions as well as authority agents out to get them. This Joss Whedon show doesn’t really need explanation or summary, everyone knows about it and everyone is upset that it only got 14 episodes. The dedicated fans of this amazing show got a movie made, but that still never seemed like enough. Bet ya thought this was going to be the last show on this list, HA I like to keep you on your toes with these lists! 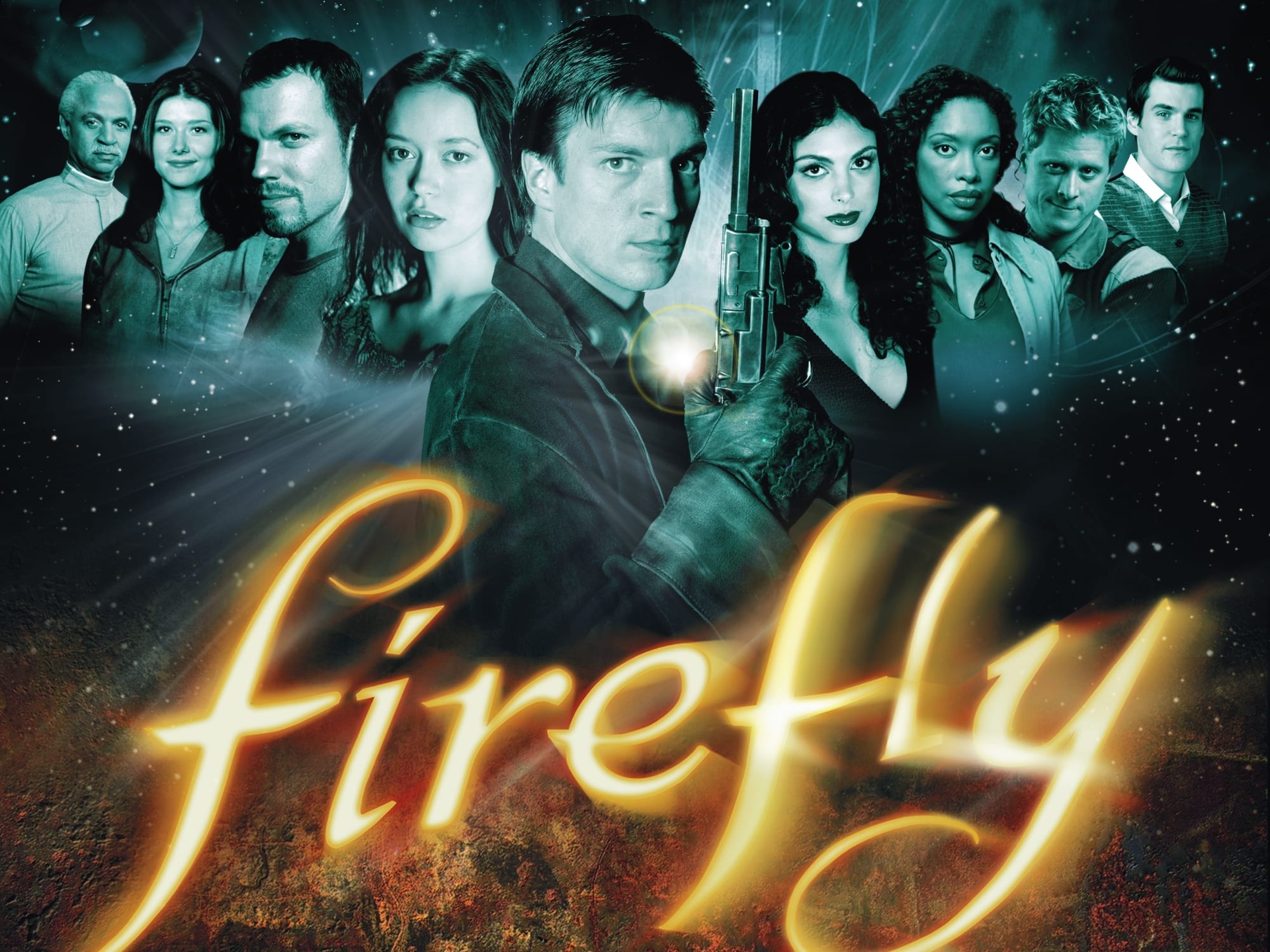 Limitless (2015 – 2016) An average 28-year old man who gains the ability to use the full extent of his brain’s capabilities is hired by the FBI as a consultant. This show is a spin off of the movie of the same title from 2011. Though the show had fairly good ratings and the critics liked it CBS decided to let it go, according to THR they presented it to both Netflix and Amazon to continue the series, both passed. 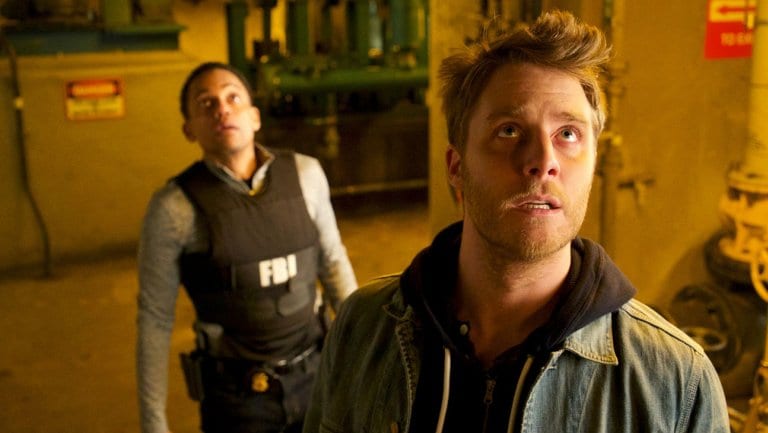 Agent Carter (2015 – 2016) In 1946, Peggy Carter is relegated to secretarial duties in the Strategic Scientific Reserve (SSR). When Howard Stark is accused of treason, he secretly recruits Peggy to clear his name with the help of his butler, Edwin Jarvis. The truly badass heroine who was first introduced in Captain American: The First Avenger and has continued to shape Steve Rogers story throughout the Marvel Cinematic universe got a shot at her own show. The fans loved it but rates were never very consistent, at this point the show is not coming back for a third season. With the close relationship Marvel has to Netflix we can all hope and dream for Peggy to finish her amazing story. 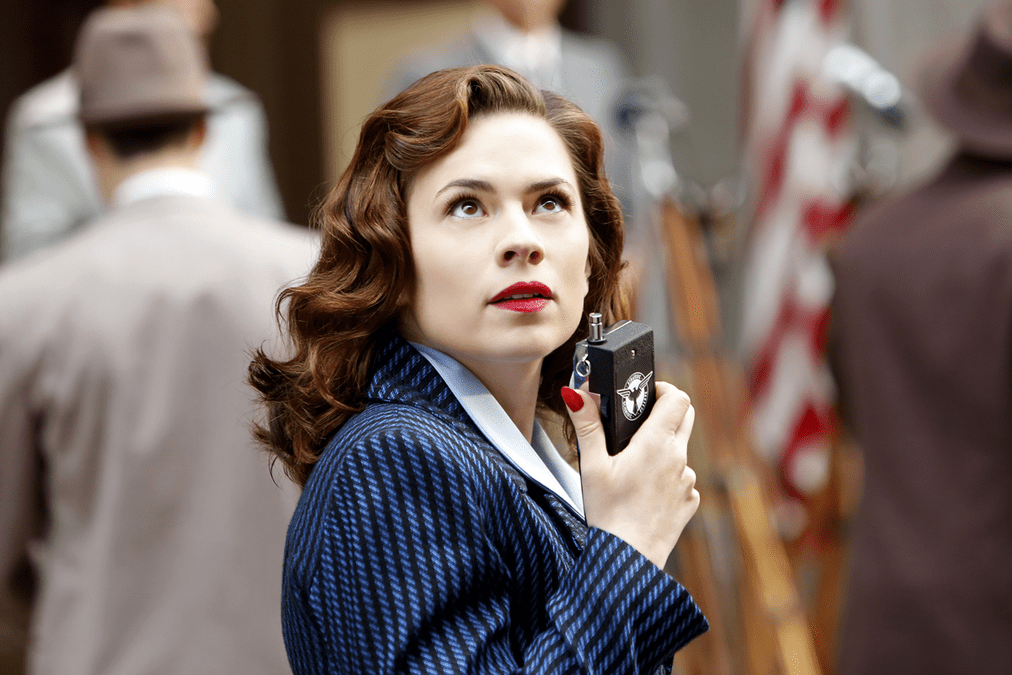 Hannibal (2013 – 2015) Explores the early relationship between the renowned psychiatrist and his patient, a young FBI criminal profiler, who is haunted by his ability to empathize with serial killers. This is another Bryan Fuller show who ended before it’s time, the first season of this show was incredibly well received. It had gripping story lines, amazing actors, and the cinematography was beautifully artistic. Critics praised Fuller for pushing the boundaries of broadcast television with the show’s graphic and visually creative deaths. Rumor is that the shows 4th season wanted to introduce Clarice who was played by Jodi Foster in Silence of the Lambs, and rights were going to be an issue. Fuller and NBC parted ways amicably on the choice to cancel after season three, both complimenting the other for the fantastic work they did bringing this gripping prequel to life. 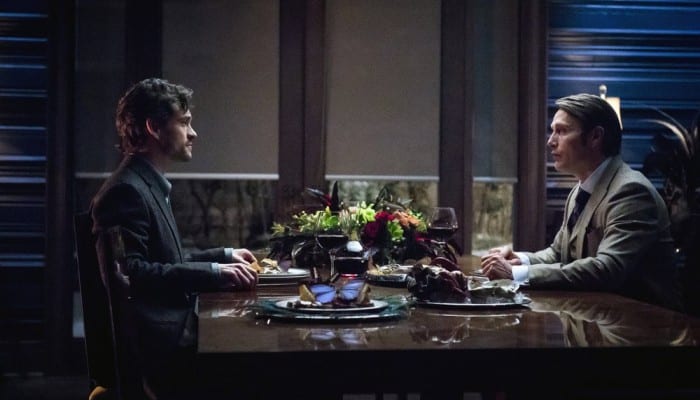 My So Called Life

Are there any shows that you think we missed? Stayed tuned for a list of shows that stayed on TV past their prime!

Home » Fandom » 10 TV Shows That Were Gone Before Their Time