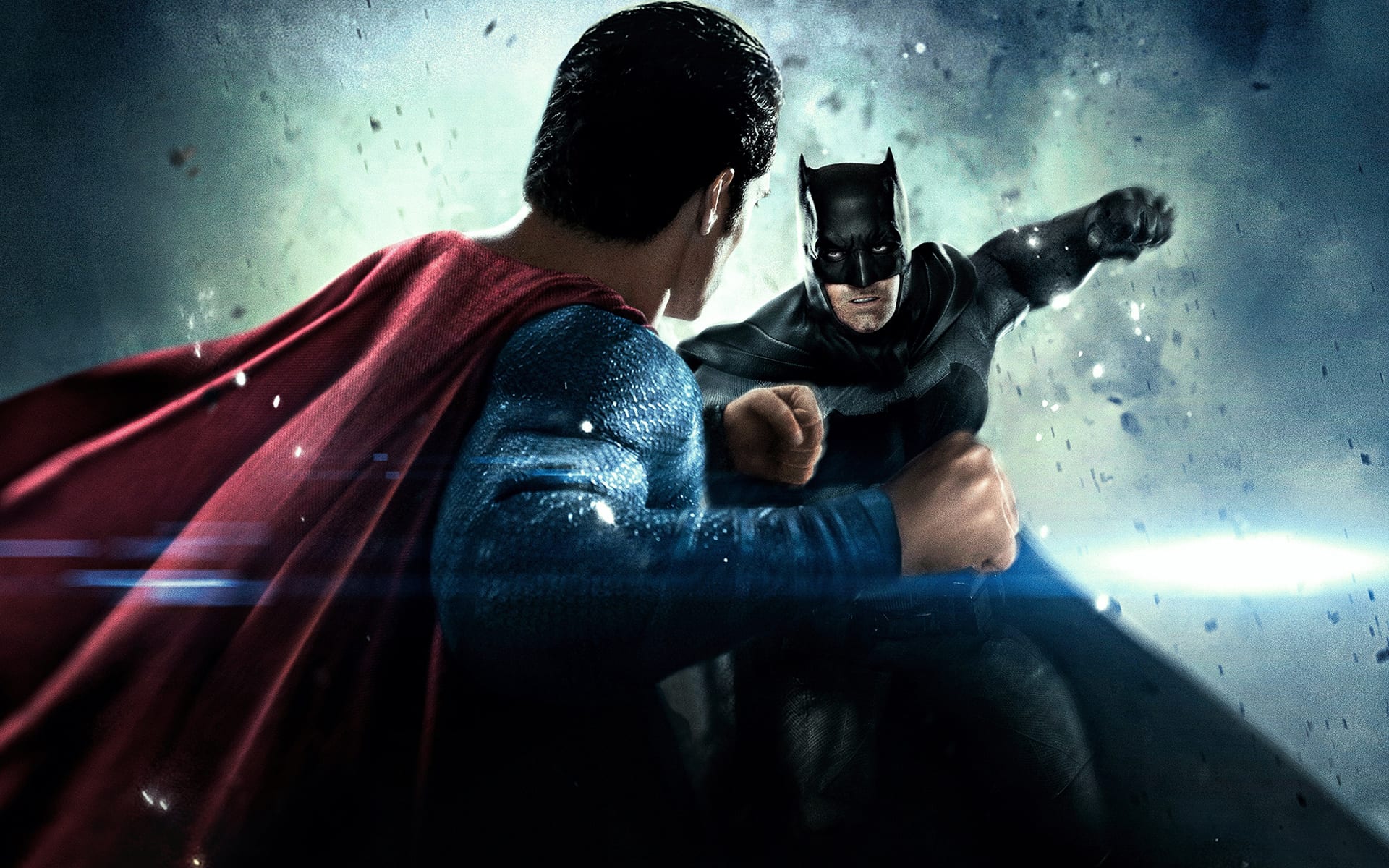 For those of you unfamiliar with the Razzie Awards, it is the one time a year where the worst (yes, the worst) named films win awards and this year, Zoolander 2 and Batman vs. Superman are leading the pack.

Check out the full list at Variety and let us know what film of 2016 did you think was the worst and what actor/actress gave the worst performance?