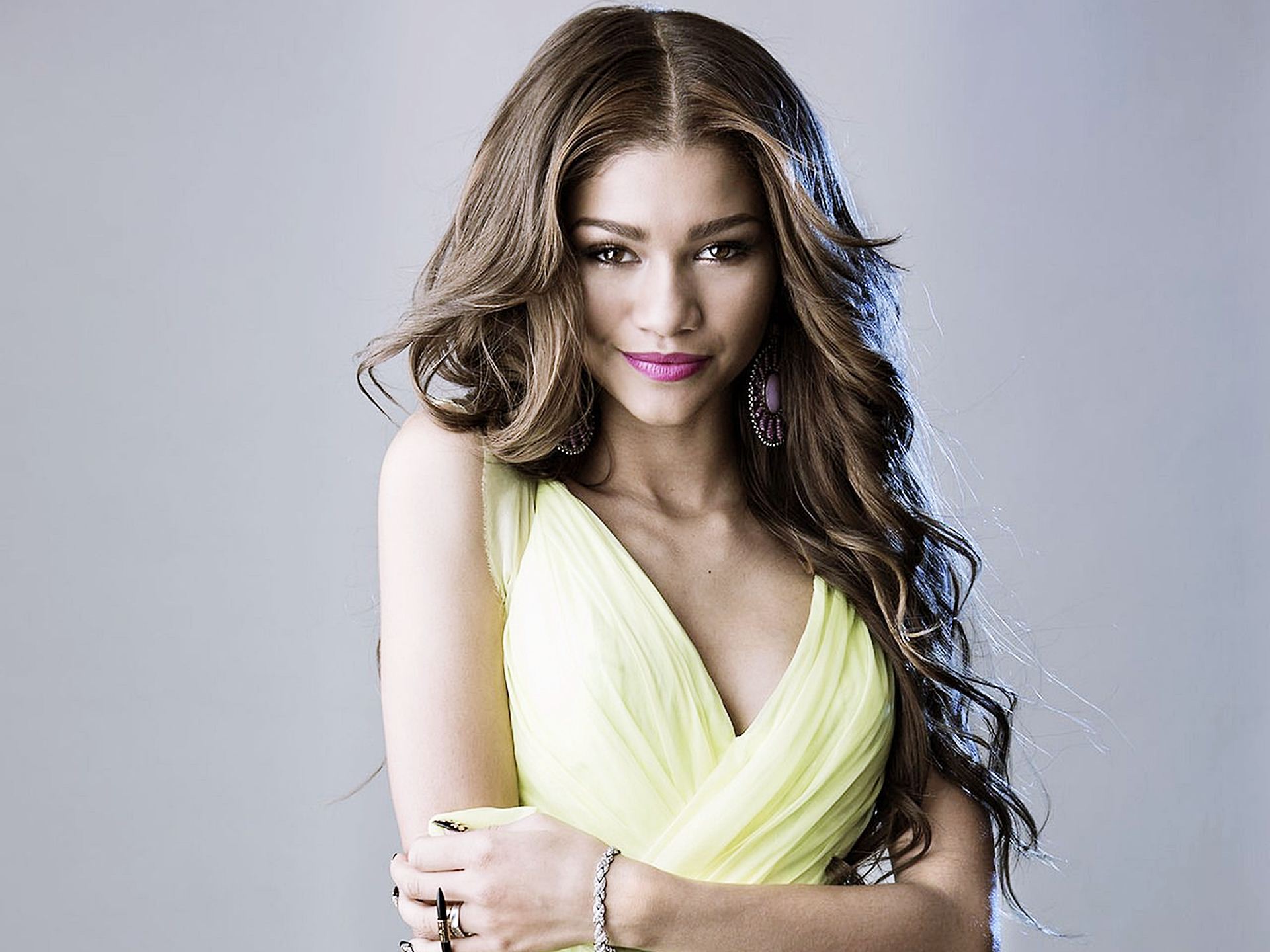 After much speculation, it seems that Zendaya‘s role in Spider-Man: Homecoming may have finally been revealed, thanks to The Wrap.

Two sources close to the project told the online publication that Zendaya will be playing Mary Jane Watson, Peter Parker’s (Tom Holland) love interest, who was previously played by actress Kirsten Dunst in the original trilogy.

Divergent’s Shailene Woodley was set to play Watson in The Amazing Spider-Man 2 opposite Andrew Garfield, but her scenes ended up cut because director Marc Webb did not want the Gwen/Peter relationship to be affected by Watson’s arrival. “The relationship between them (Peter and Gwen) is so sacred and so powerful, that it just didn’t feel right,” the director told Movies.com

Sony Pictures remains mum on the issue, stating that Zendaya would be playing a character called “Michelle,” however, many now believe that it is a code name for Mary Jane.

How do you feel about Zendaya as MJ?