Batman is certainly going to have his hands full in the upcoming Justice League movie, for multiple reasons. Heroes… Villains….A City full of chaos, seems like your typical superhero flick, right?

Director Zack Snyder recently shared a photo of Batman (Ben Affleck) in action, swooping in to take on multiple military-geared combatants. If this photo is of any indication as for the rollercoaster ride that Batman is going to be in for, it is going to be an amazing film. It’s a little reminiscent of one of Batman v Superman: Dawn of Justice‘s most celebrated scenes, which saw the Dark Knight save Martha Kent (Diane Lane) during a warehouse brawl. 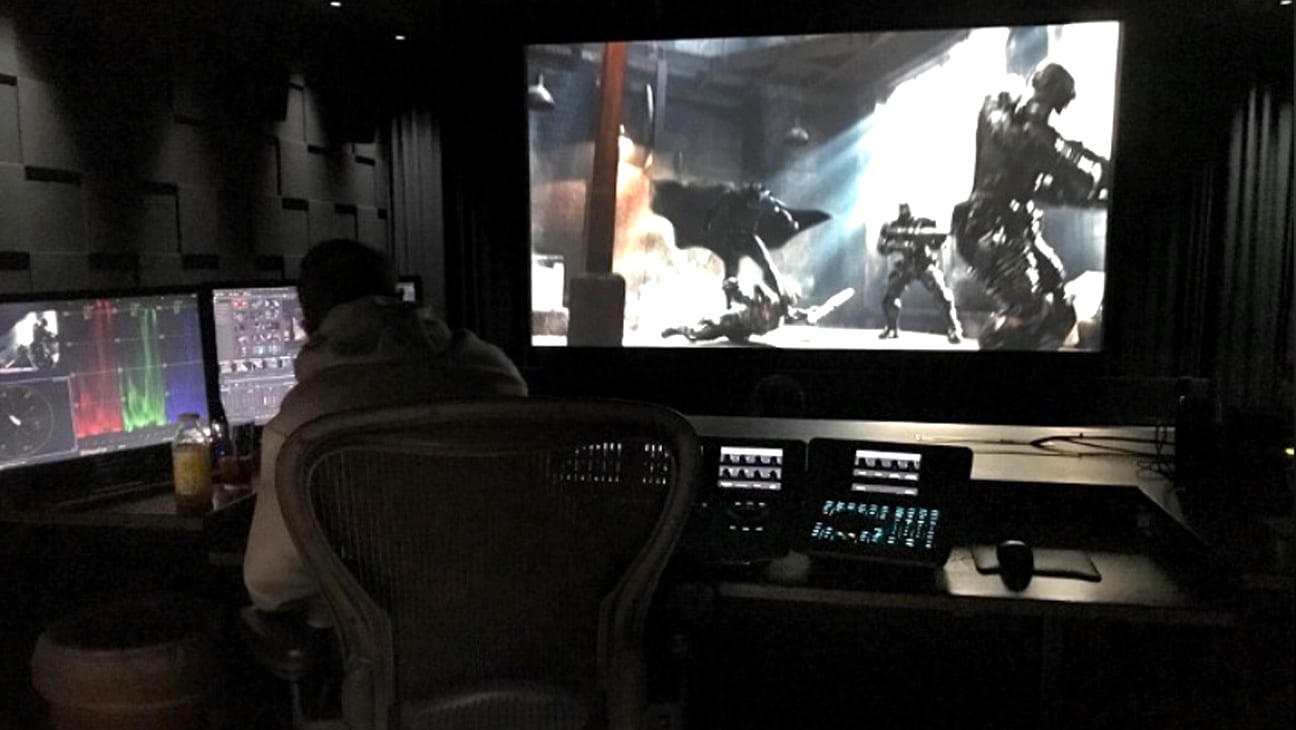 The new image of Affleck come as Batman’s onscreen future has seen a shakeup, with the actor stepping down as director for the upcoming standalone movie, with Matt Reeves now also dropping out as director… it looks like the search will continue.