The trailer for the season premiere of Little People, Big World has revealed why Zach Roloff and his wife Tori will not be present during Pumpkin Season at Roloff Farms. Ever since May, when Matt decided to sell a portion of the farm for $4 million, he and Zach have been on bad terms.Matt publicly called out Jeremy and Zach on Instagram- saying that they were unwilling to buy the land from him- which caused Zach to lash back with claims that his father’s words were “extremely misguided and false.”

In the new trailer, Zach said that the farm is “I feel like it’s going to be a hostile environment,” and Tori claimed that the farm is no longer a place of joy for her. Matt appears to blame Zach and Tori for the family tension, saying they have “really isolated” 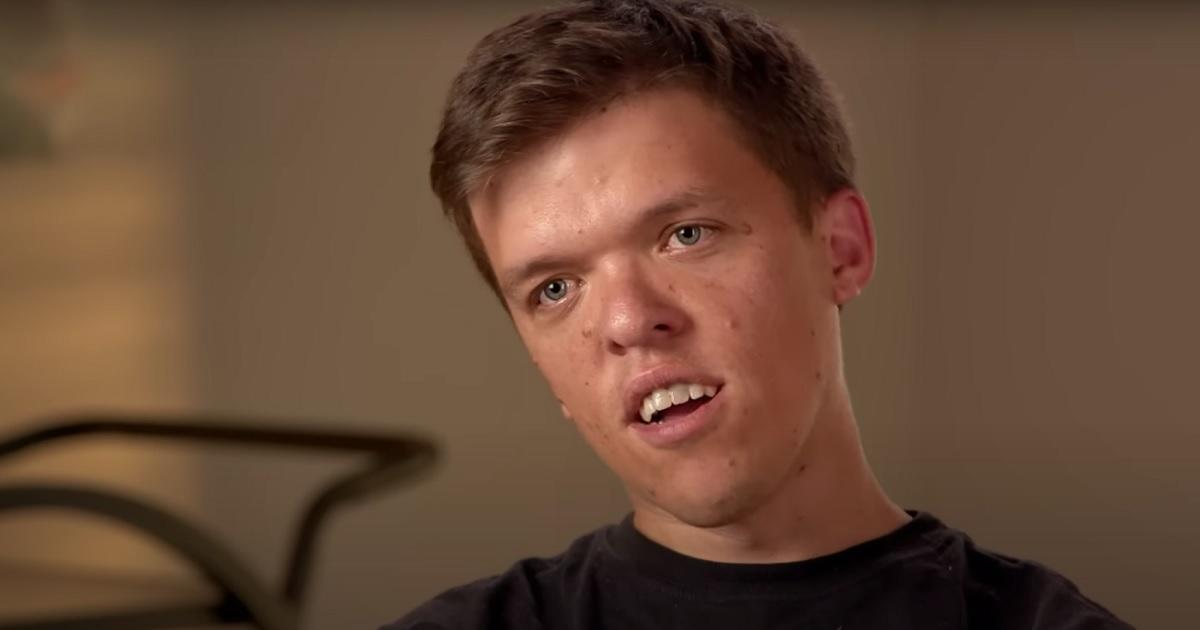 Zach told Matt he did not want Chandler to meet his newborn son Josiah because “They still think they did nothing wrong,” Zach said to the camera. Chandler said it was painful that the situation was continuing on. Tori stated that Chandler is waiting for an apology, but it doesn’t seem like one will be given soon. Matt then went on to say he’s ready for a “completely new direction” with how things are run on the farm, but we’ll just have to watch LPBW Season 24 when if debuts Nov 1st at 9 pm ETto find out what exactly this means.

The animosity between Matt and Zach started in May when Matt unexpectedly chose to sell part of Roloff Farms. On May 15, Matt published an explanation on Instagram revealing his regret that Zach or Jeremy didn’t purchase the land. His “dream” of keeping the farm within the family was “just not meant to be,” he wrote.

Zach came as a complete surprise to fans when he called his father out in public. In a now-deleted response to an Instagram post, Zach accused his father of “manipulating the narrative” before new episodes air.

“Once again like he has for most of his life not taking responsibility for his own actions and blaming others,” Zach added. “Dragging the family drama that he created and then manipulating the fan base to make himself come out okay. This post is a new shocking low of cowardice and manipulation of his family and kids for his own gain.”

In yet another turn of events, both Zach and Jeremy have just moved to new houses. After a two-year search, in June, Jeremy and his wife Audrey Roloff announced they had found their own farm in Oregon. In 2021, Zach and Tori moved into a new house near Portland, Oregon.