We were on a mission to find out what our favorite actors love to watch around the holidays. Here are a few who we got to share with us their all time favorite Christmas films.

This superstar, well-known for his role as Gus Fring on Breaking Bad told us that his favorite holiday films are It’s a Wonderful Life and The Best Years of Our Lives. We LOVE those classics too!

“It’s a Wonderful Life helps you to realize the simple principles of how to live your life, he (Jimmy Stewart-George Bailey) loses everything but still realizes the big stuff that’s behind it all.”

The Best Years of Our Lives 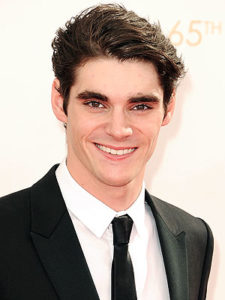 This Breaking Bad star says his favorite Christmas flick is The Nightmare Before Christmas. Good choice, RJ! Jack Skellington ain’t nothing to sneeze at! 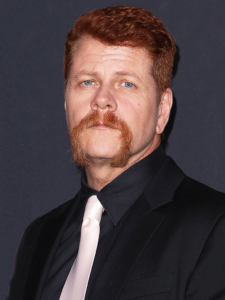 Cudlitz, whose character Abraham most recently took the bat on the season 7 premiere of The Walking Dead told us that he loves A Christmas Story. “You’ll shoot your eye out kid.” 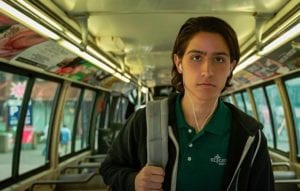 This Fear The Walking Dead and Agents of S.H.I.E.L.D. star says he loves It’s a Wonderful Life and also Life is Beautiful!

Do you share a favorite with any of these guys?