Fresh off its premiere episode on Monday, CBS has ordered a full season for Young Sheldon. The news was reported by Entertainment Weekly. This means that the network is giving us 22 episodes!

The weekly 30-minute Big Bang Theory spin-off series centers around a young Sheldon Cooper and his family. Sheldon, age 9, has just entered high school along with his older brother who is not all that thrilled. Sheldon’s very loving and understanding mother is portrayed by Zoe Perry who is the real-life daughter of Laurie Metcalf who portrays Sheldon’s mother in TBBT. Along with executive producing the series, Jim Parsons also lends his vocal talents by narrating as adult Sheldon Cooper. 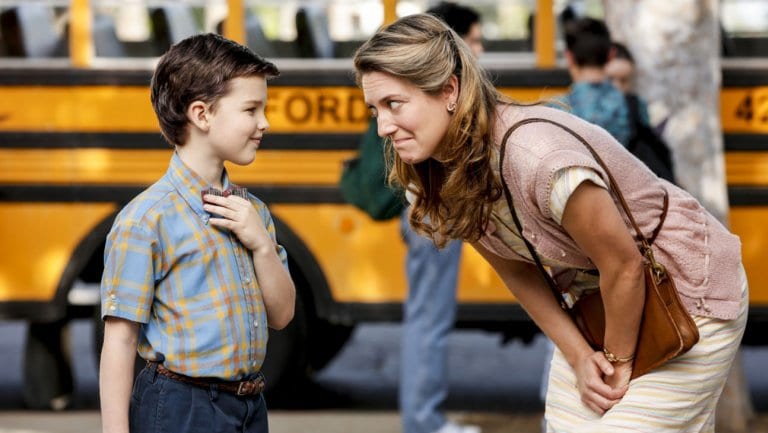 The pilot episode premiered to an average 17.21 million viewers. In the 18-49 demographic range, it debuted with 3.8 million viewers. This earns it the most-watched premiere for a comedy series in six years.

‘The Big Bang Theory’: Ending Sooner Than We Think?