Some people who attended the defamation trial between Johnny Depp and Amber Heard are now selling their paper wristbands online.

Sheriffs at the Fairfax County courthouse used wristbands to control the crowd at the highly publicized trial. Many Depp fans were vocal and attended the trial.

People who were admitted to the courthouse are now selling their disposable, color-coded paper wristbands – stamped with their date of entry – on auction websites like eBay for as much as $5,000 (£4,000). 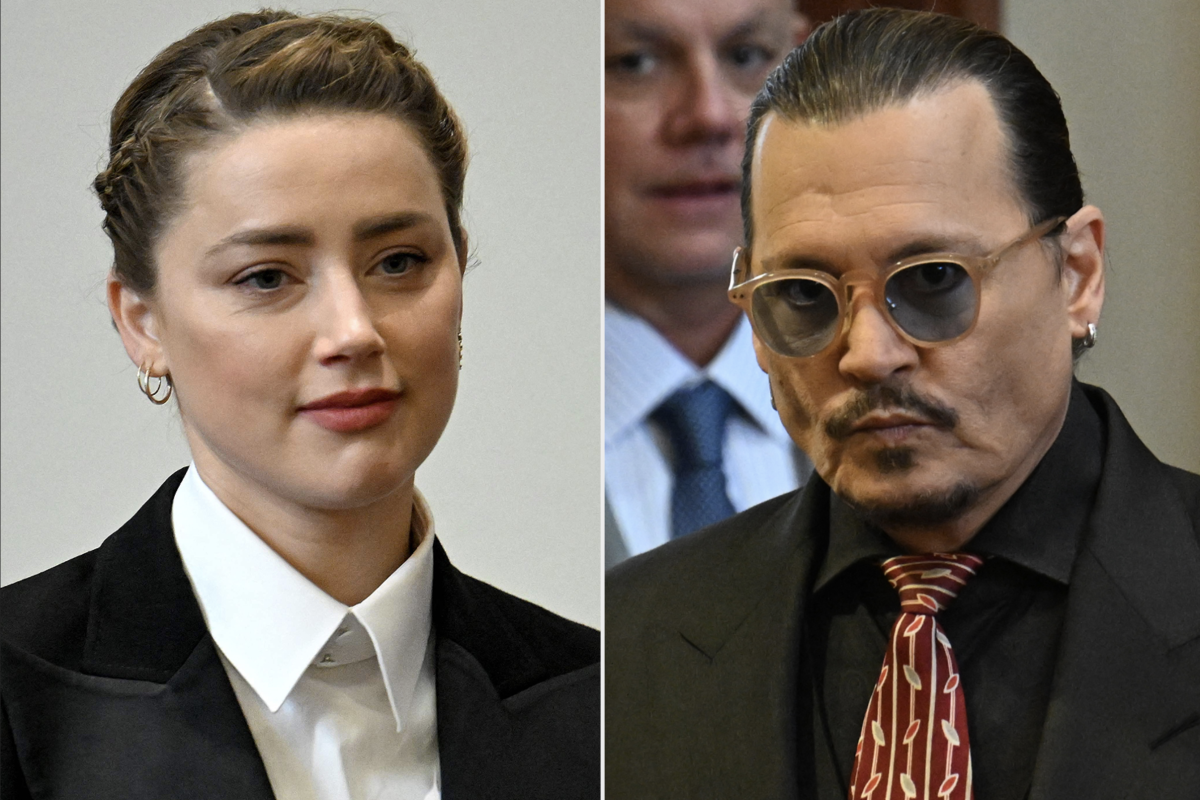 “This is a piece of celebrity culture history,” wrote one seller, who started the bidding for his blue trial day 20 wristband at $4,999 (£3,998). He went on to describe the condition of the wristband in detail: “The wristband has been cut so I could remove it from my wrist, you cannot reattach it without using glue or tape; but I figure this would be better framed.” At the time of writing, there are no bidders for that particular item.

Six people have bid for a white wristband from day 16 of the trial. That seller wrote of the item for sale: “Seller waited outside of the courthouse to snag a seat into the audience to watch the Depp v Heard trial live in person.” 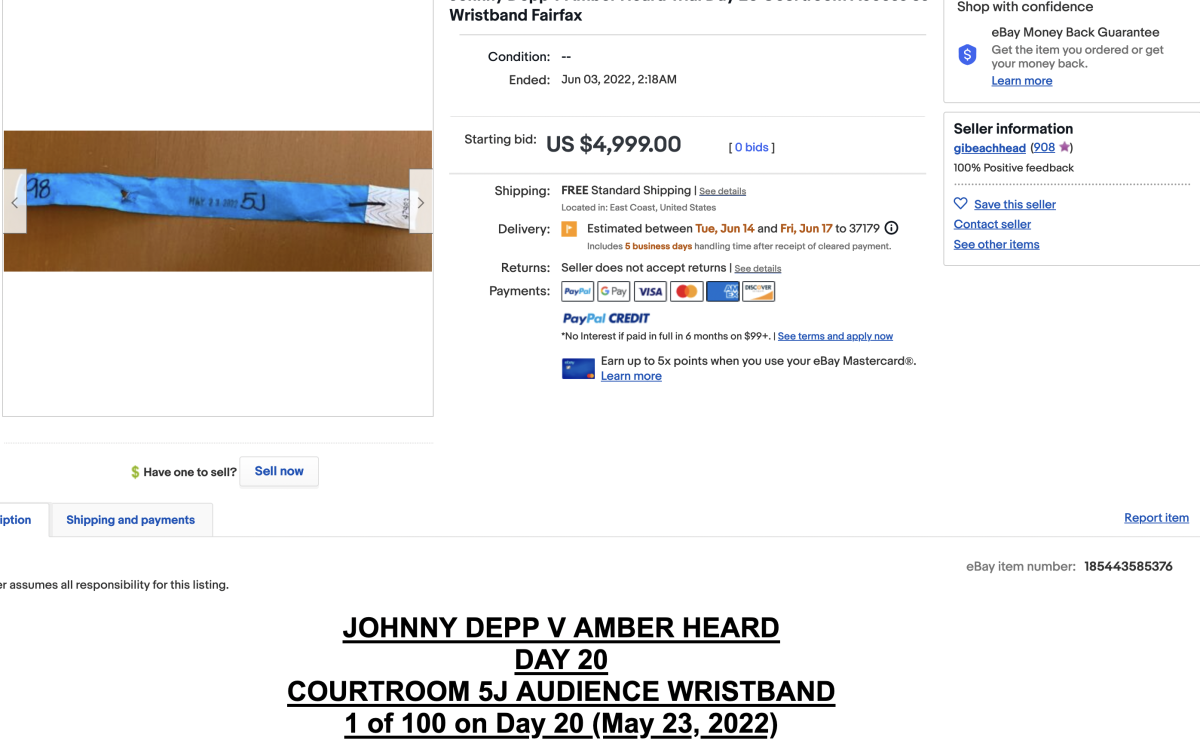 The actor from the Pirates of the Caribbean movie sued his former partner for saying he abused her in a 2018 Washington Post article. Heard then countersued. This week, a jury trial on the defamation claims ended with a verdict mostly in Depp’s favor.

The resale of courtroom wristbands as a form of movie memorabilia was first reported by TMZ.