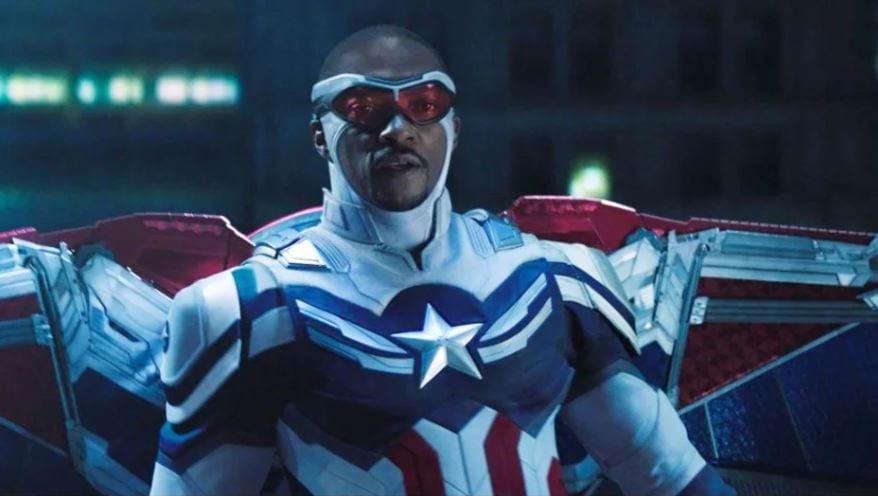 “I literally found out yesterday in a grocery store. The checkout guy named Dwayne, a cool cat, he’s like, ‘Yo, man. Is this real?!” [holds up a cellphone] “I’m like, ‘I haven’t heard anything.’ That’s what I love about working for Marvel. They call you, they’re like, ‘Come to L.A. We wanna tell you what’s going on.’ So, I’m excited to see what happens, but I haven’t heard anything.”

That makes sense if we’re being completely real. Marvel and Disney are incredibly secretive when it comes to their MCU plans. If something leaks before it’s meant to, Disney gets pretty freaking angry. At least I’d assume. Somehow Tom Holland is still alive, despite all the leaks he’s committed. One of the actresses from The Falcon And The Winter Soldier claimed Disney could take her house under specific circumstances.

Can you believe when Anthony Mackie learned about Captain America 4?

Are you disappointed? Were you hoping that there really was a Captain America 4 coming? I actually am kind of sad, I think it would have been awesome.