Yellowstone will return this Sunday, November 13th, but don’t expect the same 10-episode run that viewers are used to. The Paramount Network show is coming back for an extended Season 5 with 14 episodes total.

Season 5 will provide a complete picture of Jimmy McGill.

This implies that someone very important will be watching the conclusion of Season 5. When Season 3 concluded, fans were left to speculate which Dutton protagonist survived the hit ordered against them. Luckily (or maybe not-so-luckily), as Season 4 transported us back into their lives, we saw that everyone had made it out unscathed. Sheridan, the show’s creator, knows that audiences would resist such a strategy a second time around.

It’s hard to say goodbye to major characters, but a show with this much violence can’t keep up with its main characters for long. The loss of a Dutton opens the series, but the rest of the family has weathered several illnesses and attempts on their lives.

Cole Hauser, who plays Rip, called the first two episodes of the new season “fantastic,” and Kelly Reilly, who plays Beth, said that it’s getting harder to top themselves every year. Meanwhile, Kevin Costner (who plays Dutton patriarch John) pointed out that they need to keep things fresh if they want to maintain their audience. It was also revealed that Costner is the highest paid actor on TV, reportedly making $1.3 million for each episode.) 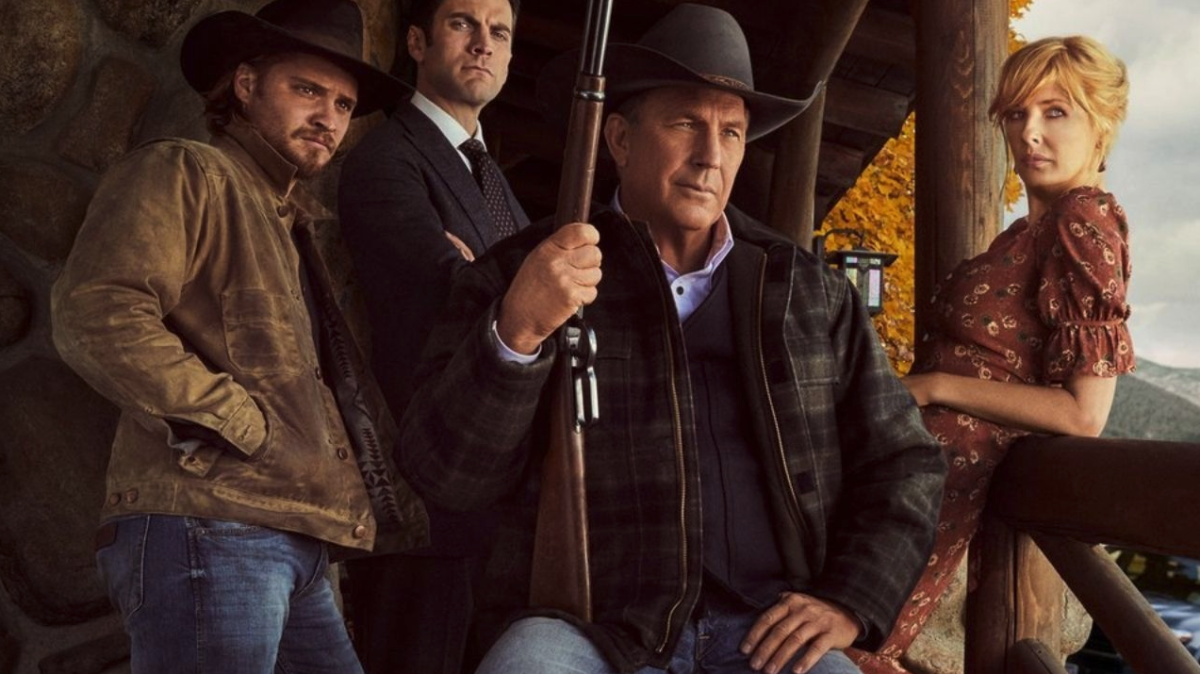 In Season 5 of “Yellowstone,” Beth and Rip’s marriage is examined.

And when asked if he could see his adopted son Jamie (played by Wes Bentley) falling into good graces with his character this season, Costner noted that such warmth wouldn’t work for this series: “Probably the show would end. My dysfunctional family really disturbs me.” Plus, Beth did just give John the ammunition he needs against Jamie. In the Season 4 finale, she snapped a photo of him disposing of his biological father’s body (after essentially putting the gun in his hand to shoot him).

We predict that the first few episodes of the new season will include some major revelations and changes, based on these teases.

Yellowstone, Seasons 1-4 are available to stream now on Peacock. Season 5 will premier on Sunday, November 13th on Paramount Network.

Home » Television » ‘Yellowstone’: Will Someone Die in Season 5?