Despite currently facing federal charges over alleged workers’ compensation fraud, Yellowstone star Q’orianka Kilcher will be returning to the series for Season 5. Deadline reports that Angela Blue Thunder, a recurring role played by Q’orianka in Season 3 of the Paramount Network drama, will be back as an attorney for the Shoshone tribe. It’s unclear how many episodes she’ll feature in during Season 5 at this point.

On May 27, authorities in Los Angeles, California took Kilcher into custody. After an investigation, she was charged with workers’ compensation fraud for receiving $96,838 in benefits.
The compensation was given in recognition of Dora and the Lost City of Gold actress Rosita’s neck and shoulder injuries, which she acquired while filming.

Kilcher alleged that the injuries she sustained were so debilitating, work was impossible. The actress had been filming scenes for Yellowstone during the time period in which she was receiving benefits, according to findings from an investigation by authorities. Kilcher pled not guilty to the charges. 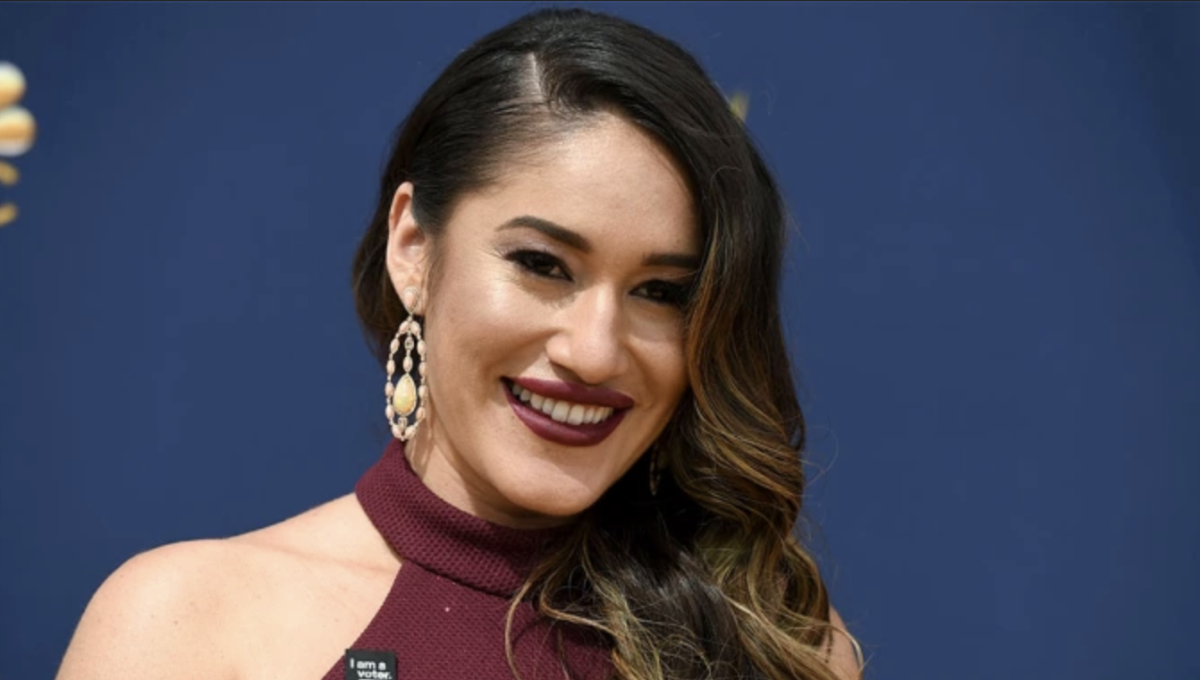 Recently, a source familiar with the situation spoke to PEOPLE, explaining, “She was shocked, to say the least, about the charges and is looking forward to getting the truth out there. As a result of a car accident she was involved in on the set of Dora, she is now 10% disabled for the rest of her life. The onset injury was a long road to recovery going through intense physical and mental suffering.”

The insider later added, “This is an incredibly stressful time for her but she hopes that this case can in some way shed light on the difficulty that actors, especially minority women, across the industry experience when injured on set, since at the end of the day, their bodies are their source of work. Without being able to use them to their fullest extent, especially for physically taxing roles like those afforded to women of indigenous descent in Hollywood, many actors are put in a position where they can no longer support themselves and their families.”

“She’s been spending the last few weeks surrounded by friends and family who have been supporting her during this incredibly difficult time,” the source said. “Q’orianka is an activist at heart and hopes to be able to share her story soon for others who have suffered similar circumstances.” They added, “She’s also been focusing on her passion project, the feature film Yesteryear in which she stars, produced and co-wrote. The project highlights mental health during the COVID lockdowns.” Yellowstone Season 5 will debut Nov.