1923, the next Yellowstone prequel series, has roped in another huge star for a leading role. Robert Patrick, best known for his parts in Terminator 2: Judgement Day and Sons of Anarchy, will play a sheriff on the Paramount+ show. 1923 already stars Harrison Ford and Helen Mirren.

Deadline reports that Patrick will play Sheriff William McDowell, a good friend of the Dutton family, in the new series. The Dutton generation that survived the difficult first decades of the 20th Century through the end of World War I and the start of Prohibition is at the center of this continuation. The show was previously known as 1932, which would have placed it during America’s worst economic crisis. 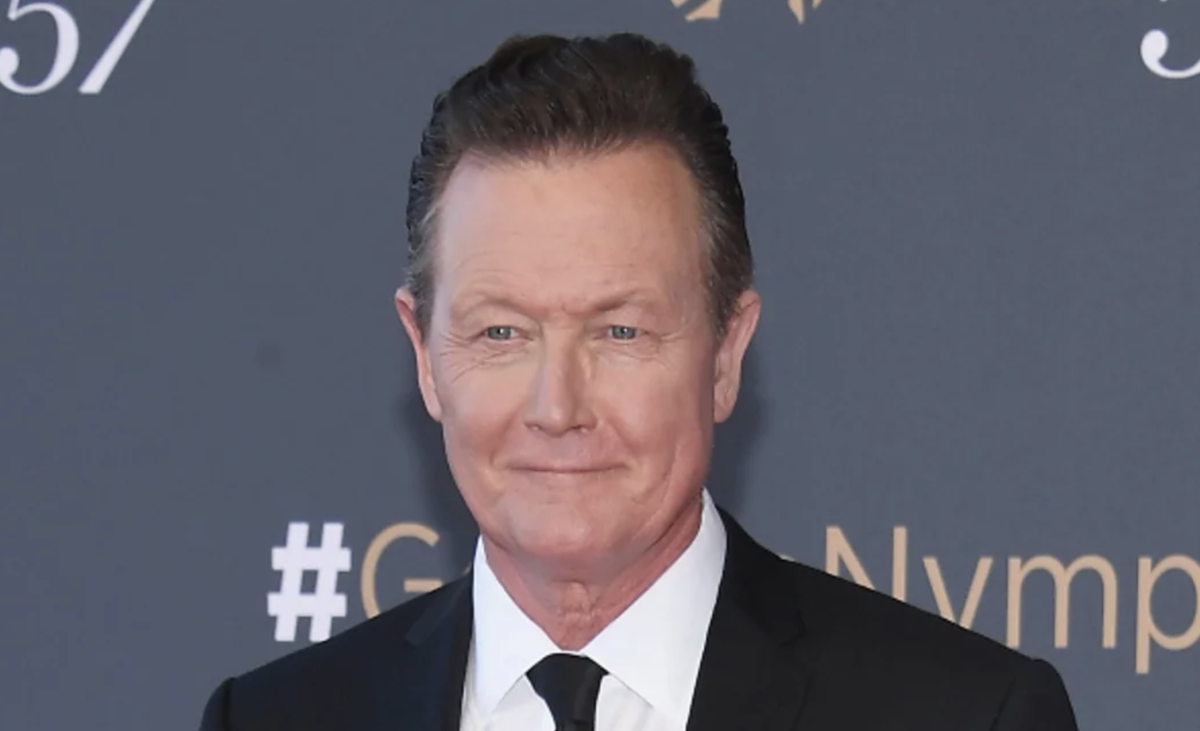 On Sept Finally, Paramount resolved to announce the main cast. Jacob Dutton will be played by Ford in Yellowstone, the patriarch of the ranch and James’ brother. Mirren will play his wife, Cara Dutton John Dutton Sr.’s (Seth Numrich) son is John Dutton Jr. (Darren Mann), who is played by Michaell Randolph (A Snow White Christmas). Elizabeth Strafford, a young woman about to marry into the family, is played by Michaell Randolph.

James Badge Dale (Hightown) plays John Dutton Sr, Marley Shelton, who is known for her role in Scream, plays Emma Dutton – the wife of John Dutton Sr. and Jack Dutton’s mother Other supporting characters include Brian Geraghty, Aminah Nieves, and Julia Schlaepfer. The series will premiere on Paramount+ in December, with filming beginning in Montana.

On Nov. 5, Paramount Network will premiere Yellowstone‘s fifth season, which will be expanded to one hour. Kevin Costner plays John Dutton in the series. Set in the 21st century, Dutton’s main goal is to hold his family and the Yellowstone ranch together.