Since moving up from NXT to WWE SmackDown, Solo Sika has been running hard, making his major debut on Clash at the Castle.

While they are now side by side, Sikoa told the Cheap Heat podcast that he hadn’t spoken to Reigns in a long time before his switch to SmackDown and they weren’t particularly close, but that has changed since he joined the main roster.

“I’m already seeing Roman in Cardiff; I haven’t seen him in 20 years. We weren’t close, but he was constantly at our home playing with my brothers since they were the same age and I was far younger than him. He’s always been around our house, but I’m starting to get close to him now that I’m in the business because it’s Roman Reigns. Despite the age difference, I’m really getting closer with him as he is Roman Reigns. He has run the game for a long time.” 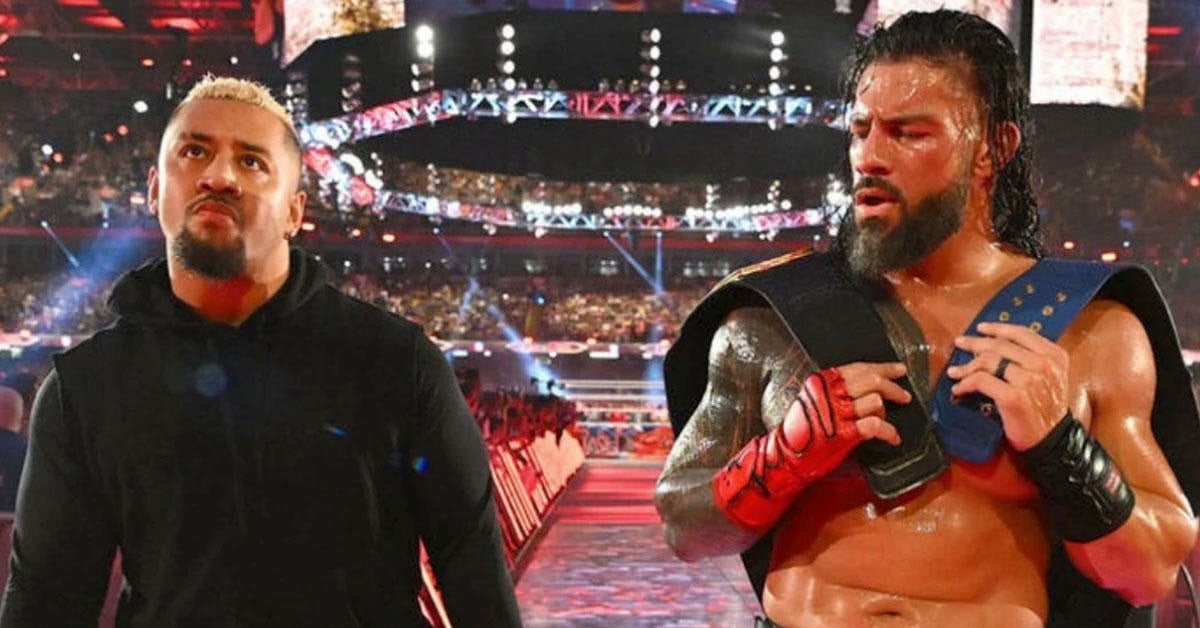 Sikoa also spoke about the great deal of attention that his main roster debut received, and it was not something he ever imagined happening. “No, it was out of the blue. It was just one of those things where I got the call and this is what we want to do and this is how we want to bring you in, but I never expected it this way in front of 60,000 people. It was crazy. I’m still mind blown,” Sikoa added.

Sikoa talked about how his dad was a WWE Legend and how he used to be brought backstage by Rikishi when he was younger. He even had his birthday at WrestleMania once!

“Yeah, man. I was on the road with him more than I was in school,” Sikoa added. “That’s all I can remember as the early days with him being in the business. I was always backstage with him. I met all the guys growing up. I met Taker, Triple H, Rock, Stone Cold, Lesnar, you name it, man. I had a couple of birthdays at Wrestlemania. I think it was like WrestleMania 16 or 17. I was always going to pay-per-views. Like I said, I went to wrestling shows more than I went to school.”

Every Friday night at 8 p.m. EST on WWE SmackDown, SIKOA and The Bloodline make their debut.

What do you want to see from The Bloodline next? Please leave a comment!