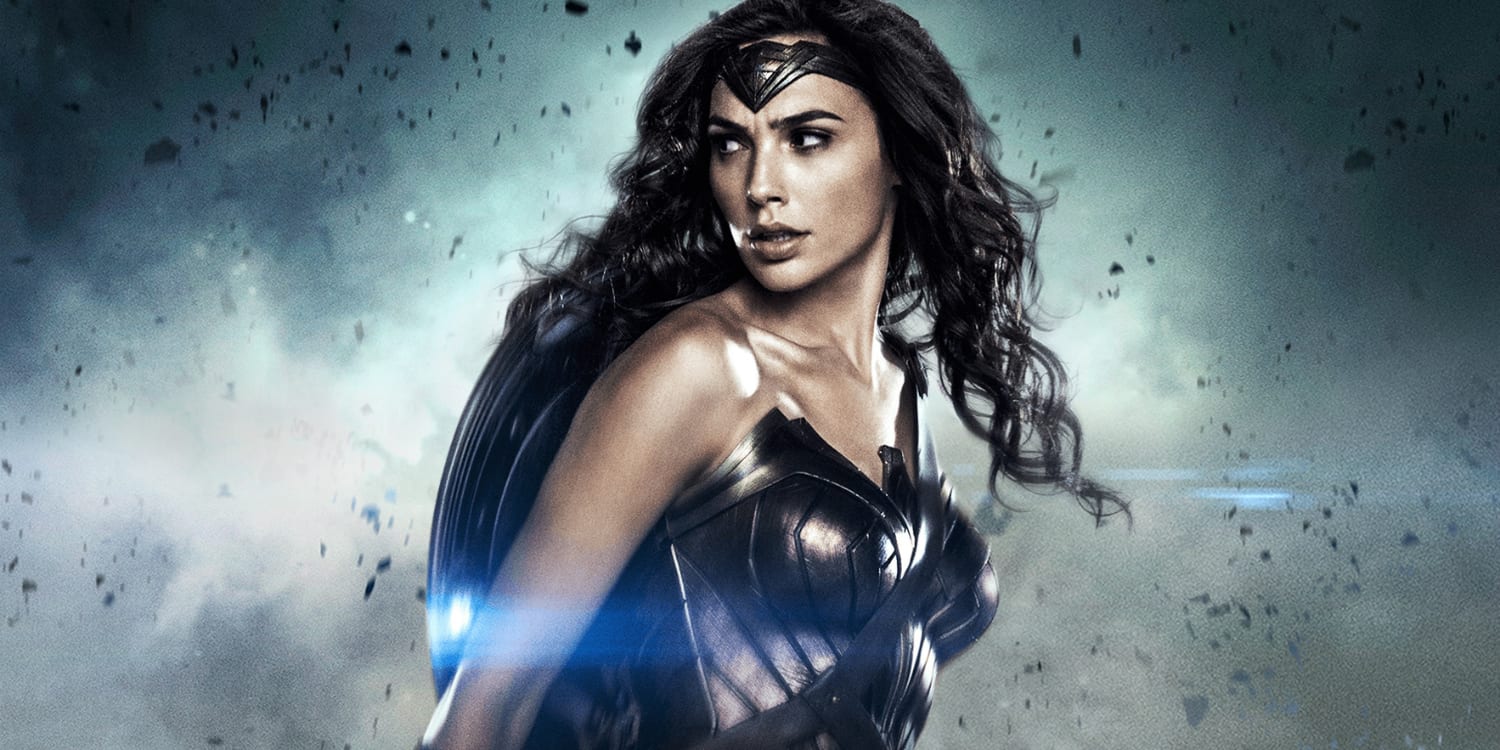 Less than a day after the official poster for Wonder Woman debuted at San Diego Comic Con, Warner Bros has released the first trailer for the film moments ago.

The trailer begins with Diana (Gal Gadot) encountering Steve Trevor (Chris Pine) on Themyscira, looking surprised to have seen a man for the first time in her life. The reason for that being that she has no father, as she was created by Zeus, and lives on an Island inhabited by Amazonians. As the trailer continues, Diana is then thrust into the battle of World War I, donning her signature costume and her lasso of truth, which shines a bright, golden yellow. The trailer also features Connie Nielsen as Queen Hippolyta, Diana’s mother, and Lucy Davis as Etta Candy, Steve Trevor’s secretary and Diana’s best friend.

What are your thoughts?