Hugh Jackman announced on social media what the next Wolverine movie title would be. Without even saying what it was he posted a teaser pic of himself titled Corner of Bleecker & Lafayette on New York’s Bleecker street as you can see the poster behind the star. Even “Keeping Up With The Joneses,” gets a plug. 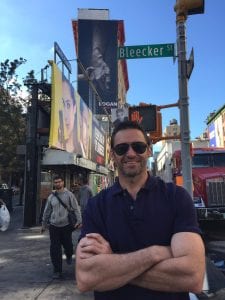 The official title of his third Wolverine film will be LOGAN. The poster can be viewed below: 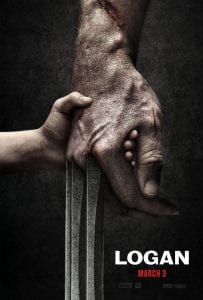 Home » Fandom » Wolverine 3 Gets A Title