Rodrigo Santoro of Westworld has joined Paramount+’s Wolf Pack in a series regular role. Sarah Michelle Gellar, who played the titular role on Buffy the Vampire Slayer for seven seasons, will star opposite Santoro. 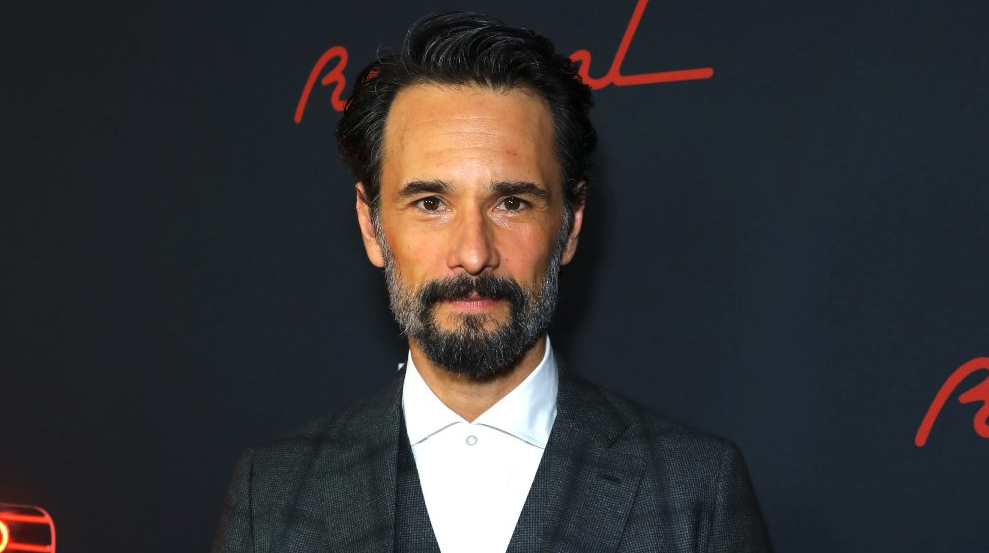 Filming has already begun in Atlanta, Georgia. A late 2022 release is expected by Paramount+.’

The following is the streaming service’s description of the series:

The Wolf Pack is a 2018 horror film about a pair of teenagers whose lives are altered when a California wildfire awakens an evil supernatural beast. Santoro portrays Garrett Briggs, a Los Angeles park ranger who is committed to the protection of the environment and has two extraordinary children. He is a man of strong beliefs with dark secrets and profound suspicions, especially regarding those who challenge his connection to his kids, who were discovered in the fire years earlier.