Exy and SeolA, two members of the WJSN, were hurt in a vehicle accident.

WJSN’s agency Starship Entertainment reported that both members, along with their manager, had been involved in a car accident. The agency added that they were quickly transported to the nearest emergency room and did not sustain serious injuries from the incident.

According to a representative of Starship Entertainment, both members suffered no fractures but required additional treatment and rest owing to muscular discomfort and bruises. “In accordance with the opinions of the medical staff, we will put the artists’ health first and do our best to focus on their stability and recovery in order to prevent any aftereffects.” the statement reads, as translated by Soompi. 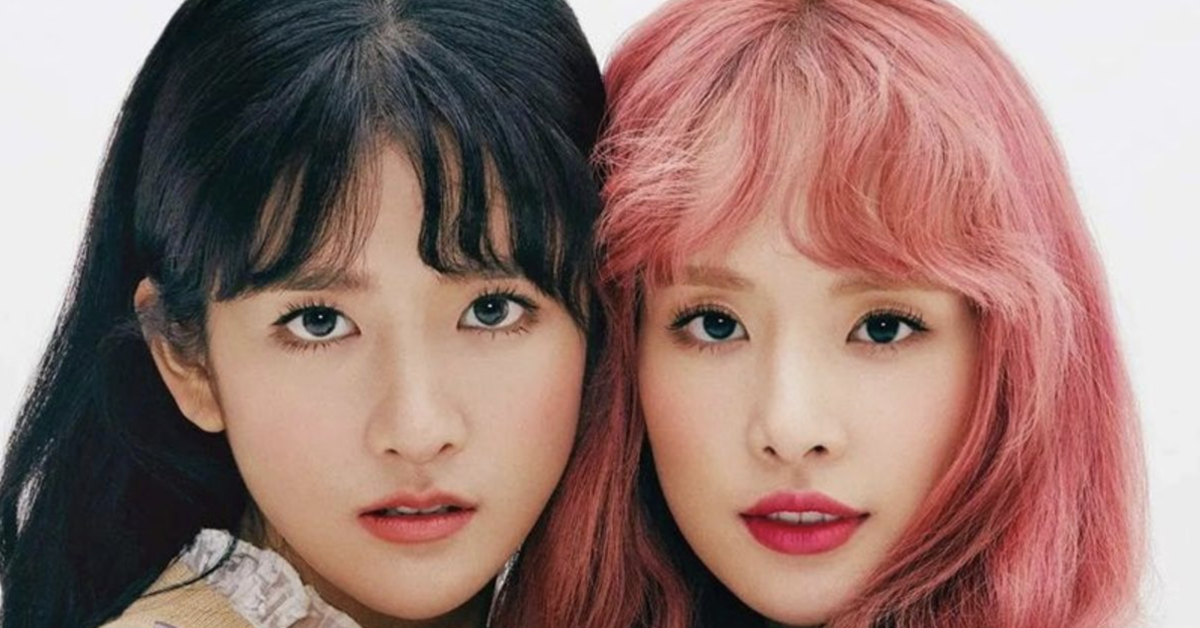 The company announced that they will set new schedules for members Exy and SeolA “according to their stability and recovery.”

Following their prolonged hiatus, WJSN made their return this year with “Last Sequence,” accompanied by a stunning music video for the record’s main track. The group’s winning Queendom 2 single “Aura” and “Done,” both of which Exy wrote, were included on the album.

After ‘Unnatural’ was released last March, Cosmic Girls took a break for over year before releasing their next album, “Last Sequence.” Their second subunit WJSN The Black launched during that time as well, featuring members SeolA, Bona, Exy and Eunseo.