Warner Bros. has hired Black-ish creator Kenya Barris to write and direct a new adaptation of The Wizard of Oz. This will be the latest in a long line of adaptations of the L. Frank Baum novel, most famously the 1939 movie with Judy Garland as Dorothy Gale.

Barris’ Khalabo Ink Society is producing a new movie, with Sheila Walcott in charge for Warner Bros., reports Deadline. It is unclear what Barris will do to put his creative stamp on the story. The story is about a “modern reimagining” of a movie that was made in 1939. Barris’ deal closed last week.

Warner Bros. is working on more than one Wizard of Oz project. In February 2021, the studio’s New Line Cinema label hired Nicole Kassell to direct a movie that will be different from the 1939 movie but will use other elements from it. 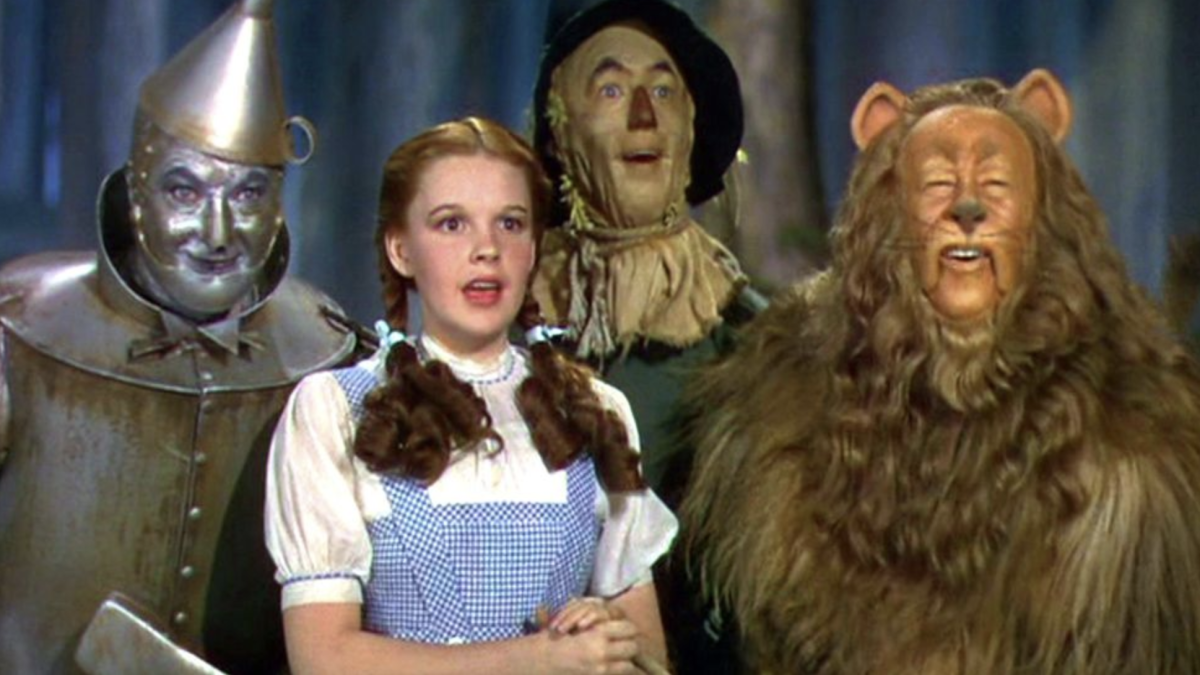 “I am incredibly honored to join Temple Hill and New Line in bringing this beloved classic to the screen,” Kassell said in a statement to Variety. “While the 1939 musical is part of my DNA, I am exhilarated and humbled by the responsibility of re-imagining such a legendary tale. The opportunity to examine the original themes – the quest for courage, love, wisdom, and home – feels more timely and urgent than ever. These are profoundly iconic shoes to fill, and I am eager to dance alongside these heroes of my childhood as we pave a newly minted yellow brick road!”

Barris is most well-known for creating the hit ABC series Black-ish. However, he has been working more on films lately. He co-wrote Girls Trip and the recent remakes of Shaft, The Witches, and Cheaper by the Dozen. He also co-wrote Coming 2 America. His first time directing a movie, You People, will be released on Netflix later this year. He co-wrote the film with Jonah Hill, who stars alongside Eddie Murphy, Julia Louis-Dreyfus, Mike Epps, Nia Long, and Deon Cole. Barris is also developing a remake of White Men Can’t Jump and a Richard Pryor biopic.

Baum published the first Oz novel, The Wonderful Wizard of Oz, in 1900. He wrote 13 more books, which were published between 1907 and 1920. All of these books are now in the public domain and are available for any movie studio to adapt. In 1939, MGM released a classic movie based on the first novel. This movie is considered one of the most-seen movies in American history. In July 2019, Warner Bros. Movie World in Queensland announced plans to build a Wizard of Oz-themed area that will be open by 2024.

Home » Movies » ‘Wizard of Oz’ Remake is On The Way