There are some celebrities who share their Hollywood struggles, no matter how upsetting they may be. Then, there are others who prefer to be private with their past lives. Winona Ryder is an example of one of those people who lived a storied life in Hollywood but made some good comebacks going forward. The Generation X actress has decided to open up about moments from her past such as her breakup with Johnny Depp and her subsequent spiral in Hollywood.

Winona Ryder doesn’t like to talk about herself. She has had a lot of trouble in the past because of all the attention she has received. She spoke to Harper’s Bazaar about coming to terms with her past. This includes what her life was like after her break-up with Johnny Depp. She put it this way:

That was my Girl, Interrupted real life. I remember, I was playing this character who ends up getting tortured in a Chilean prison [in the 1994 drama The House of the Spirits]. I would look at these fake bruises and cuts on my face [from the shoot], and I would struggle to see myself as this little girl. ‘Would you be treating this girl like you’re treating yourself?’ I remember looking at myself and saying, ‘This is what I’m doing to myself inside.’ Because I just wasn’t taking care of myself.

In 1989, the Stranger Things star fell in love with Johnny Depp. They had the same dark moodiness that you would appreciate in a Tim Burton movie. That is why it was perfect that the two of them were cast in Tim Burton’s Edward Scissorhands, one of Winona Ryder’s best movies where she played a young girl who saw the person beyond the misunderstood scissor-handed protagonist. 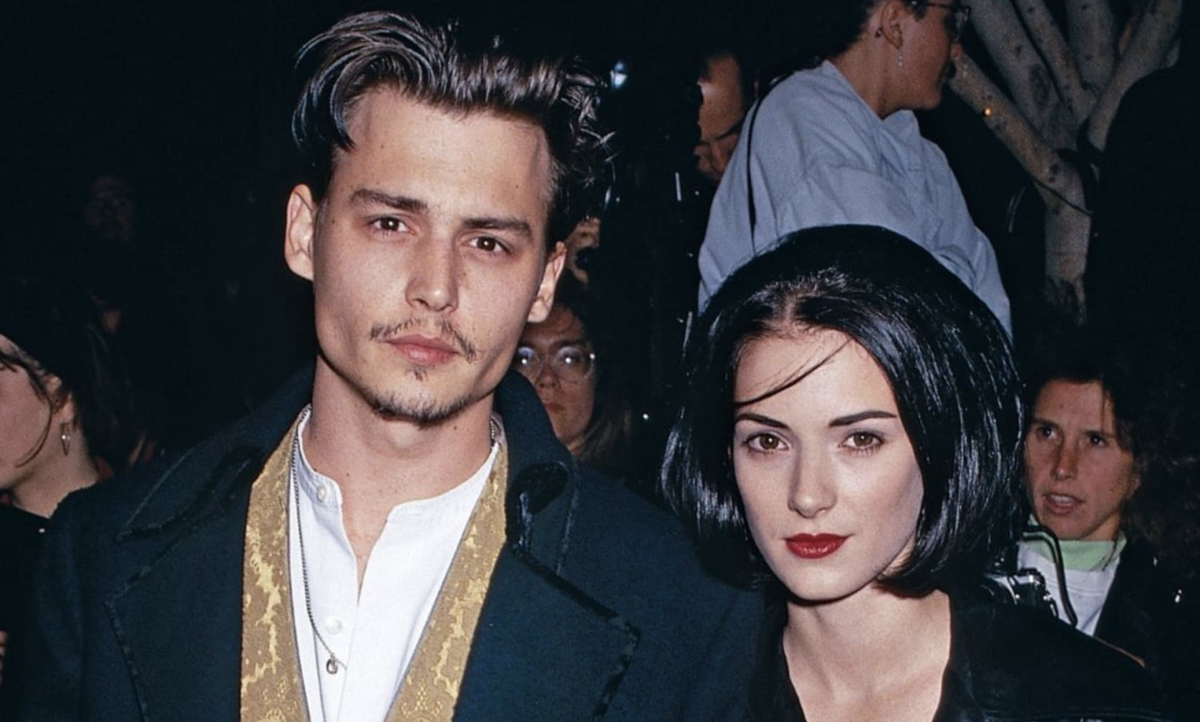 The ’90s pair were engaged for five months before calling it quits after four years. Despite the fact that their relationship didn’t work out, Winona defended Johnny Depp in court during the Depp vs. Heard trial when he was charged with being a “wife beater.”

Despite not being at the trial, her statement said that the idea of the Pirates of the Caribbean star being violent was false.

Winona Ryder had mental health problems after she became disoriented from taking too many painkillers. Luckily, she had the support of one of her former co-stars, Michelle Pfieffer. Pfieffer gave Ryder some good advice that helped her through her struggles.

I remember Michelle [Pfeiffer] being like, ‘This is going to pass.’ But I couldn’t hear it. I’ve never talked about it. There’s this part of me that’s very private. I have such, like, a place in my heart for those days. But for someone younger who grew up with social media, it’s hard to describe. 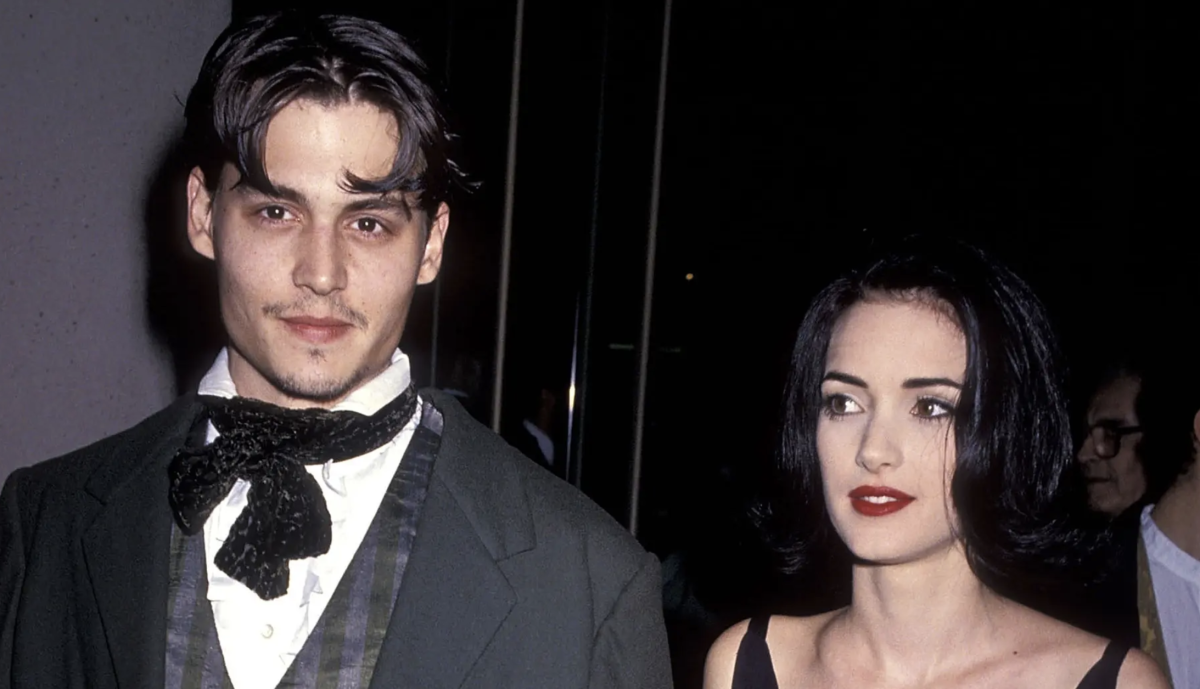 This woman was successful in Hollywood. She started her career in 1986 by playing a love-lorn outsider in the film Lucas. But the film that really got her started was when she played Lydia, a teenager who could see ghosts, in Beetlejuice. She continued to play “outsider” roles in films like Heathers, Little Women, The Crucible, and Girl, Interrupted.

Unfortunately, her career came to a halt in 2001 after Ryder was arrested for shoplifting. This made her disappear from the Hollywood spotlight and she moved to San Francisco. At the same time, she wasn’t getting any offers.

While Winona Ryder’s comeback was not with the sequel to Beetlejuice, she ended up appearing in Stranger Things. She plays Joyce Byers, who is the devoted mother of Will Byers, who goes missing during the first season.

Ryder played the character in a way that was different from the usual worried mother. She was very determined and used her creative thinking to save her children. In real life, she did the same thing with her young co-stars. She advised them not to let the press or their anxiety get to them.

If you are a fan of the show Stranger Things, then you will be happy to know that Volume 2 is premiering this Friday on Netflix.