In his new book, Willie Nelson recounts his decades-long friendship with Paul English, the late drummer for his band. Me and Paul: Untold Stories of a Fabled Friendship is chockablock with humorous anecdotes from their time together, as Nelson discusses English’s contribution in helping him become the legend that he is now. During his early days in Nashville, Nelson revealed how English saved his life in one emotional passage when he was contemplating suicide.

Nelson and English first met at a radio station in Texas in 1955. They became close friends, with Nelson penning the 1971 hit “Me and Paul” about their connection. They were closest pals until English passed away in February 2020, at the age of 87. In an article for PEOPLE, Nelson wrote that English once prevented him from committing suicide.

When first living in Nashville, Nelson failed to find the success he had hoped for. The community of singers and songwriters was much larger than any other city he had lived in before, and as result, felt quite overwhelming. EVERYONE seemed to be succeeding except for him–he wasn’t making any money off his music or even selling encyclopedias. So instead, he turned alcohol which only made things worse. 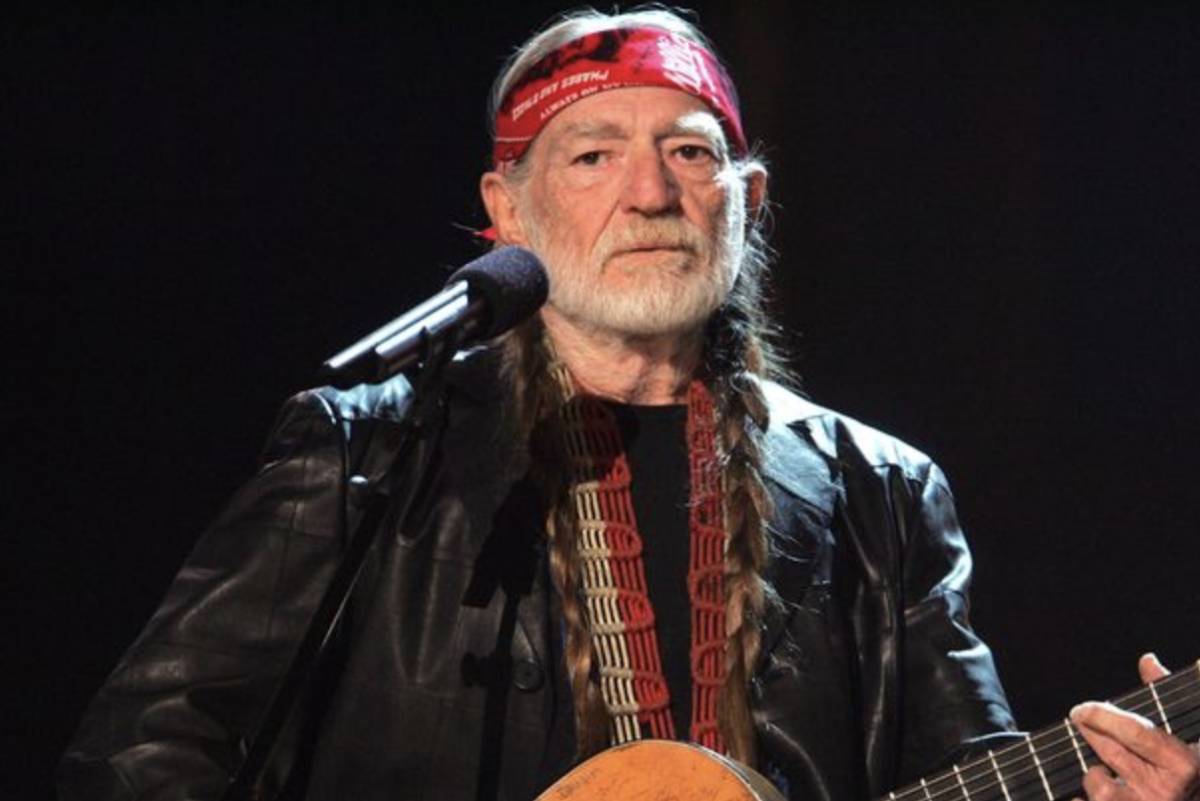 “The one thing I could do was drink,” Nelson wrote. “But I was hardly what you’d call a good drinker. I’d either get sullen or, even worse, get crazy and pick a fight with someone twice my size. I’m not a bad fighter, but, if you do fight, it’s best to stay well within your weight class.”

Nelson described his early time in Nashville as a “definite low point,” and that he was “feeling so bad until he lay his head on some lonesome railroad line and let it ease his troubled mind.” He recalled thinking about a piece by Lightnin’ Hopkins entitled “depression had me in its grips.” He considered doing something similar.

As the snow started to fall in Nashville that night, he had nowhere to go. He couldn’t find a railroad, so instead lay down in the middle of Broadway. Traffic slowly die out as the night went on until there were no cars left–but still he laid there. “If one or two drivers saw me, they swerved out of the way. Was I relieved? Was I disappointed? Can’t say for sure,” Nelson wrote. “All I know is that I got up, went back to Tootsie’s, and had another drink.”

The next day, this time near Nelson’s trailer, as if he had been expecting him.”It was four in the afternoon, and I was barely awake. It was the day after I’d tried to ease my troubled mind on Broadway. Paul’s timing was uncanny,” wrote Nelson. “Last night’s storm had passed and left a bright blue sky in its wake. As usual, Paul was looking sharp. Clean as a whistle. Happy as a lark.”

Ernie “hottest songwriter to hit Nashville since Hank Williams.” English, a country music record executive, said he was in Louisville the day before and figured he’d stop by Nelson’s store before continuing on to Memphis. He took Nelson to Juicy Lucy’s rib joint, where English introduced him as the “takes time” Lucy recalled that Willie had problems in Nashville at first. English and Lucy informed Nelson that it takes time for one to rise in Nashville.

Nelson and English made their way down Music Row, past the recording studios and offices. He was still down in the dumps, but English wanted to commemorate his presence. “I’m thinking of how these fools are gonna feel when you start having hit songs left and right,” English said. “That’s when they’ll eat their hearts out for paying you no mind when they could have bought you for a nickel and nail.”

When Nelson awoke the next morning, he had a “monumental” hangover. The guests were gone, but his hearty optimism kept him going.

“In spite of my acting the fool at the bar the previous night, it was good being with someone who seemed to believe in me more than I believed in myself,” Nelson wrote At a time when I couldn’t afford to buy my wife a dozen roses, English had faith in Nelson. Nelson’s first album wasn’t popular, but it gave him the courage to continue and led him to eventual success.