There are so many questions and thoughts we have heading into The Walking Dead’s eigth season such as what was with that old man rick scene? What’s this ‘war’ going to look like? Will Shiva survive? She better. But clearly, the most pressing question of all is where is Heath, right?

Last we saw Heath (Corey Hawkins) he was being separated from Tara on a supply run outside of Alexandria. The two had been sent on the mission due to Alanna Masterson’s pregnancy and Hawkins’ new role on the 24 reboot, 24: Legacy. Since then, Legacy has since been canceled and even though his own group isn’t really worrying about his absence, some fans are beginning to wonder when we are going to see Heath again and learn about what he’s been up to on his own this whole time. 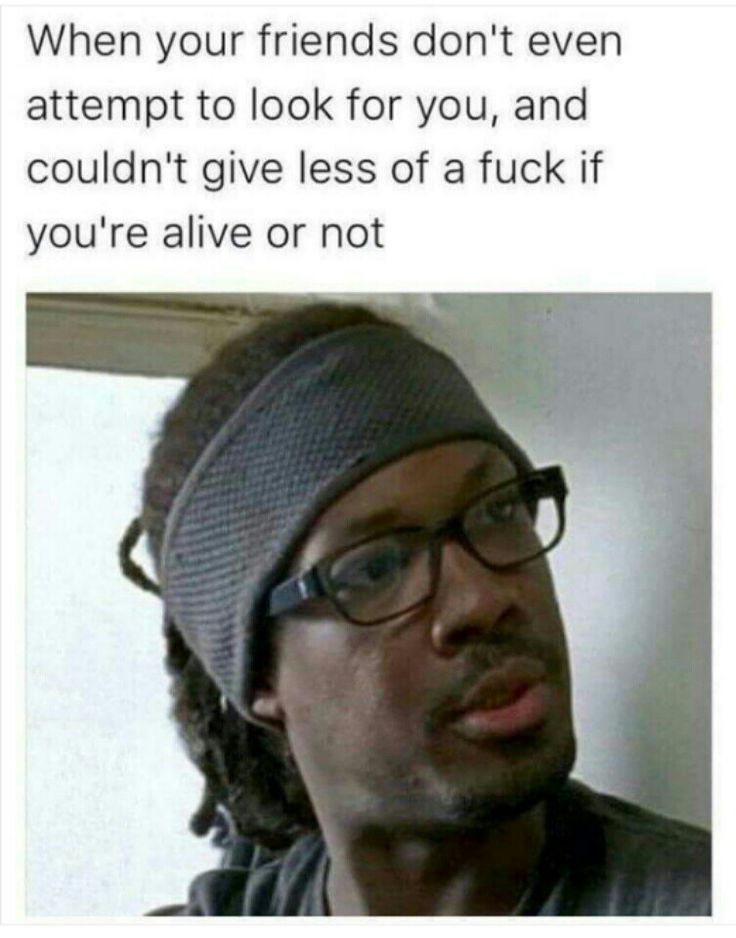 EW’s Dalton Ross sat down with The Walking Dead’s man in charge Scott Gimple to get this scoop on the MIA Alexandrian. When asked about whether viewers could expect to see Heath in season 8 Gimple said, “Not a huge chance.” However, while that news may seem grim, Gimple did continue by saying that he is not gone forever. “But we definitely have not seen the last of Heath, period. I will say that. I don’t mean to disappoint the Heathies. He will be on the show. He will be within The Walking Dead again.”

We all know that “he will be ‘within’ The Walking Dead again” could mean literally anything from him showing up alive, him showing up as a walker or him showing up as a hostage that’s killed immediately. Who knows, but it’s good to see that Gimple is dedicated to creating a pretty bow out of this loose end. Plus, sidelining Heath is definitely a good creative choice for season 8 because there are so many other pressing events going on and a lot of other characters that have been developing over the past couple of seasons that deserve more of the show’s focus.

So, Heath lovers keep an eye out for Season 9 and get to guessing just what you think that he’s been up to all this time!

More on The Walking Dead:

30 Days of TWD: ‘The Walking Dead’ Cast Celebrates 100 Episodes with a Killer Photoshoot

See the Newest Trailer for ‘The Walking Dead’ Season 8

Scott M. Gimple Says ‘The Walking Dead’ All Out War Storyline Will Be Resolved Within Season 8

Home » Featured » Will We See Heath in Season 8 of ‘The Walking Dead’?