The Obi-Wan Kenobi mini-series ended with a great finale that was released on Disney+ on Wednesday, June 22, 2022. It answered many questions, including important tie-in elements with Star Wars: A New Hope. But it left one massive question unanswered: Will there be a second season of Obi-Wan Kenobi?

Here we discuss the possibility of a second season for Obi-Wan Kenobi and give our thoughts on what it could contain.

There are spoilers for season 1 ahead. If you haven’t watched all six episodes on Disney+, we suggest you stop reading this and go watch them.

Will there be a season two of Obi-Wan Kenobi on Disney+?

Sadly, there are no plans for a second season of Obi-Wan Kenobi. However, it’s never impossible to make a new season happen.

Some of the cast members and the director have left the door open for future stories starring the aging Jedi.

For example, Obi-Wan himself, Ewan McGregor, is up for it: ““I really hope we do another,” he said in an interview with GQ before the finale aired.

Although series director Deborah Chow sees the series as a one-time event, she has left the door open for a possible return in the future, “For this one, we really did conceive it to be a limited series. It really is one big story with a beginning, middle and end,” she told Entertainment Tonight, before adding, “I think, you know, if it was to go forward, it would only be if there was a real reason for another one.”

Kathleen Kennedy, the executive producer, said in an interview that she would consider making more Obi-Wan movies if people want it.

We might not see a new season of our favorite show for a while. But there are some good things coming up soon. For example, Star Wars: Andor and The Mandalorian season 3. 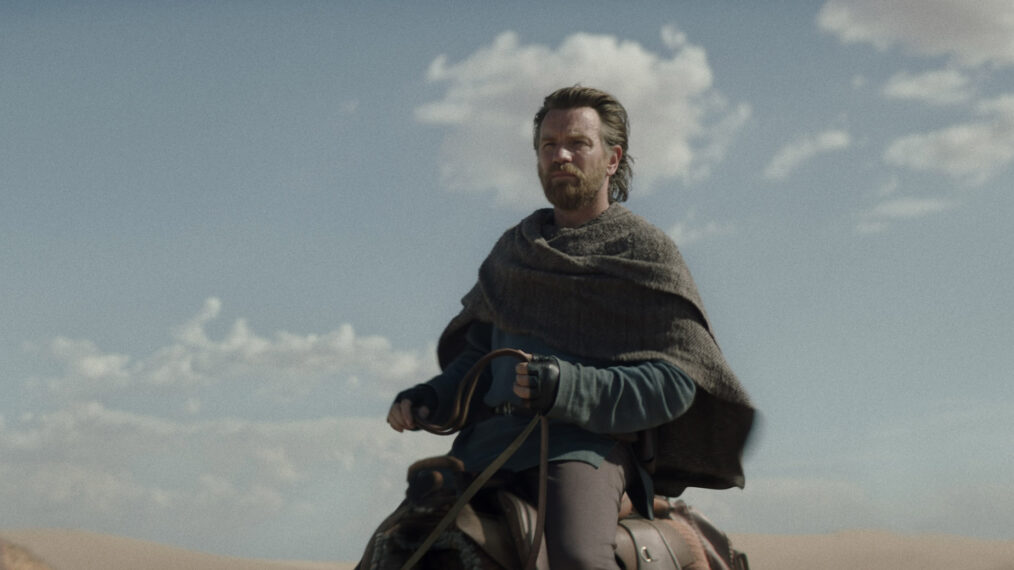 What could an Obi-Wan Kenobi season 2 story look like?

There are still some gaps between the end of Obi-Wan season 1 and Star Wars: Episode IV – A New Hope.

First of all, what caused Kenobi to turn so white-haired and grizzled in just 10 years?

This might explain why he only changed his first name (to Ben) and not his surname. It might also explain why Luke retains his father’s surname and is “hidden” on Anakin’s home planet.

Some people thought that there was a plot hole in the movie series Obi-Wan Kenobi. They thought that it was strange that Leia said she had never met the Jedi even though she had gone on a galaxy-wide adventure with him less than a decade ago. They thought this because she was told she mustn’t say she met him. But the finale of the series clarified this and explained why her message was ambiguous.

Why doesn’t Obi-Wan/Ben remember R2-D2 in A New Hope after sharing several adventures? He never “owned” the droid, but he would still recognise it.

We would like to see more of the Grand Inquisitor and the Inquisition. Plus, we would also like to see Moses Ingram’s Reva return. Maybe Andor – which is also set before A New Hope (before Rogue One, in fact, as it’s a prequel) – will reveal more. And then Obi-Wan S2 could follow it? It would be a bit like The Book of Boba Fett tie-in with The Mandalorian.

We would be happy to hear about another Obi-Wan series. Let us know if you find out more information.

Home » Disney+ » Will There Be an Obi-Wan Kenobi Season 2?