Will Smith‘s former co-star, Vivica A. Fox, has some choice words for Jada Pinkett Smith.

Some people were not happy with Jada Pinkett Smith’s message. Least of all Will Smith’s former Independence Day co-star Vivica A. Fox.

Many people are still talking about the “Oscar slap” that happened between Will Smith and Chris Rock a few months ago. The incident was caught on camera and sparked a lot of discussion. Will’s wife, Jada Pinkett Smith, finally talked about it on her Red Table Talk series on Facebook Watch. 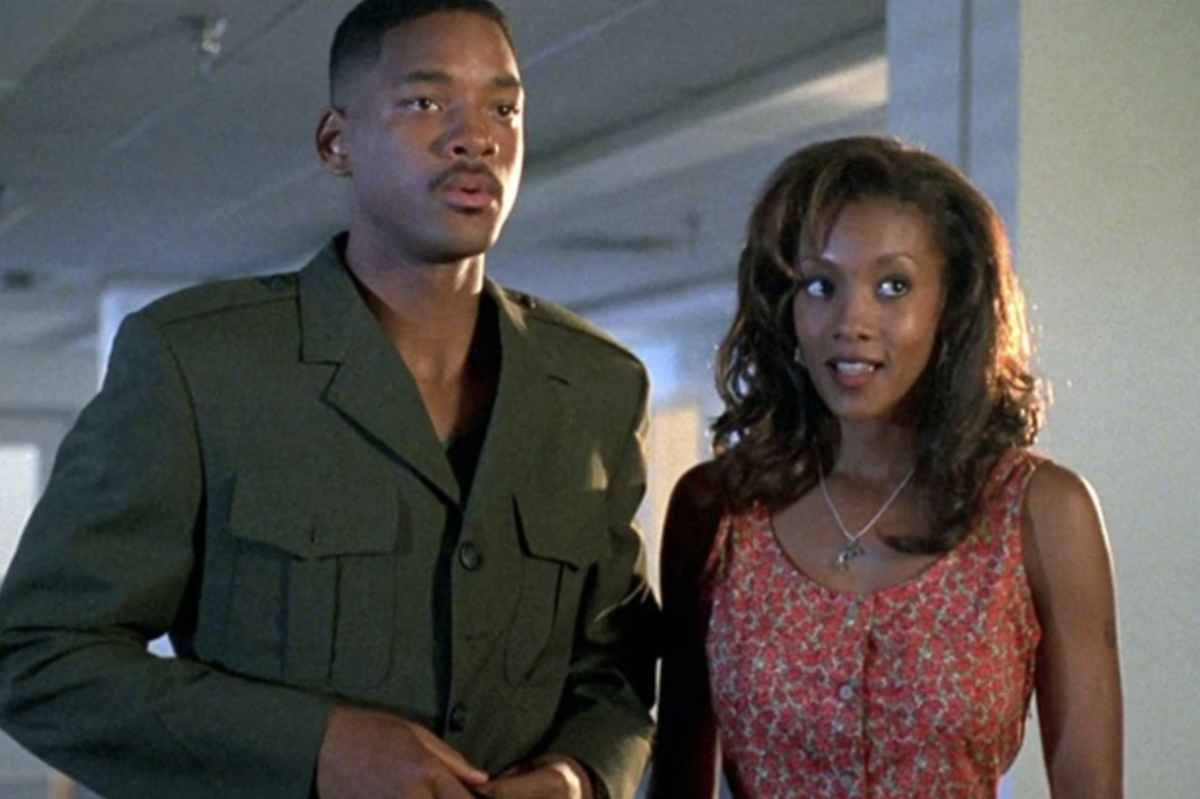 In her statement, Jada Pinkett Smith called out Will Smith and Rock directly, saying that she hopes both actors can eventually talk the matter out and come to a peaceful reconciliation. While that may seem like a promising, forward-looking outlook, some people were not pleased with Jada Pinkett Smith’s message, least of all Vivica A. Fox.

Fox reacted to the episode on The Wendy Williams Show, criticizing The Matrix Reloaded actress for taking “no accountability” for her part in Will Smith’s actions. She said that it was hard for her to talk about what happened, especially because she had worked with Jada Pinkett Smith and Will Smith on separate projects in the past. “These are my peers,” she said emotionally.

Fox said that she cried after watching Jada Pinkett Smith’s address. She felt like a partner to Will Smith because of their professional history. Fox also said that she believed he was going to be crowned “this generation’s Sidney Poitier” that night. 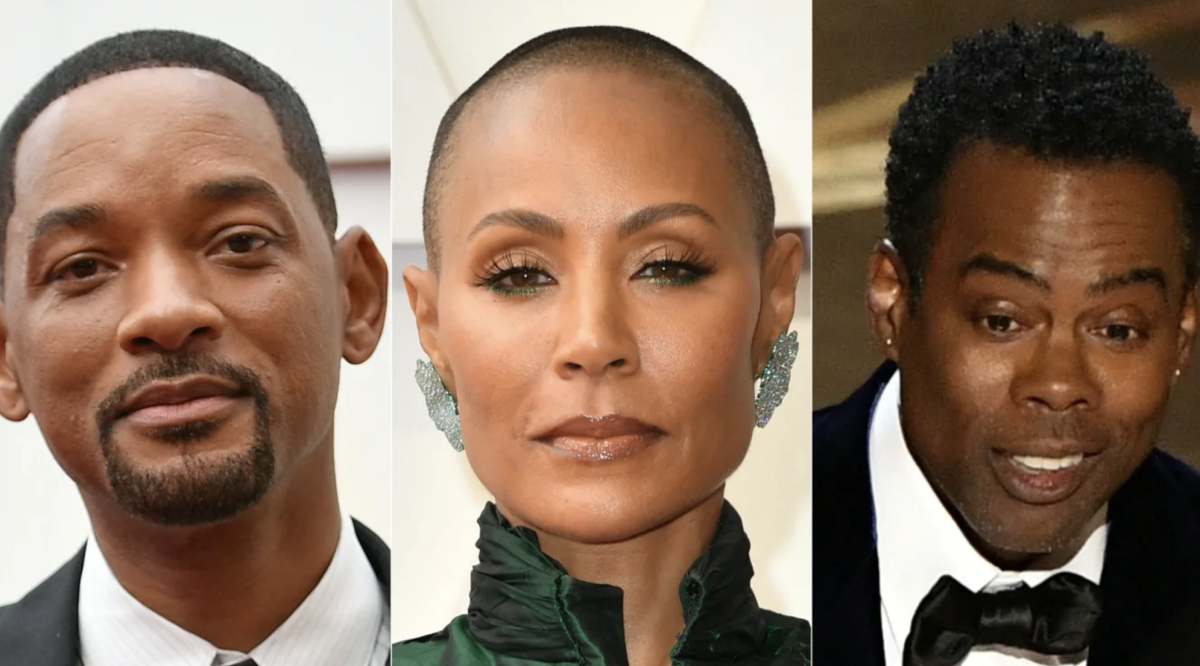 On a night when diversity was being celebrated, Will Smith won for Best Actor in King Richard, Ariana DeBose won for Best Supporting Actress in West Side Story, and CODA won for Best Picture. However, Fox says that the “Oscar slap” will leave those achievements forever scarred.

Fox defended Rock’s alopecia joke, saying that she really felt it wasn’t that bad. However, Will Smith is still banned from future Academy Award ceremonies for at least 10 years, and several studios have been dropping him from their projects, including Netflix’s Fast and Loose and Bright 2.