Will Smith, an Oscar-winning movie star, has been in the news a lot lately. But none of it has been because of his acting. Recently, there have been reports that he is getting back into the movie business.

According to a report by the Sun, Smith is working on a movie sequel to I Am Legend. He will be playing the same character as in the original movie.

The report says that Smith’s company is making the movie at Westbrook Studios. People say that Akiva Goldsman will be back to do the project again after he adapted the Richard Matherson novel for screen the first time. 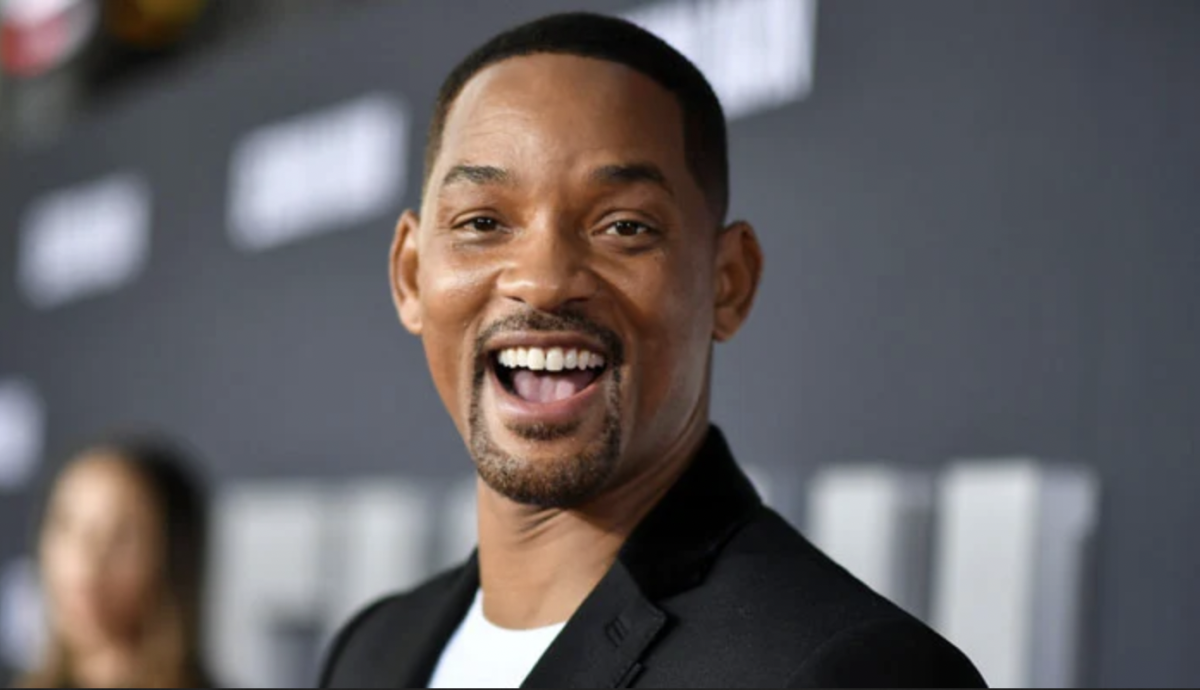 A source told the Sun that currently no scripts have been signed off on, but the movie will feature Smith despite the Oscars incident that saw him banned from the event for the next decade.

“The script is being written mentioning his character and as of yet, Will remains attached to the project. The concept is still to be signed off by Warner Brothers, but there has been no indication that Will is off the project.

Obviously he is the producer of the film and his production company is in charge while the development continues. The reality is that Will will make a comeback at some point and it will be simply down to which studio will be the one to take a chance on him.”

The source continued by saying that negative reactions against the actor have tapered down lately. People have stopped caring as much because there are other things to worry about, like the Johnny Depp and Amber Heard trial.

Home » Movies » Will Smith’s Comeback Plans May Surprise You