In August, Netflix has a number of major releases and series on the way. Locke & Key and Never Have I Ever are coming back for new seasons, while highly anticipated shows like Day Shift and The Sandman make their debuts. In August, subscribers will be treated to a slew of popular films at the beginning of the month.

Netflix is adding a number of films to its lineup on August 1, including one of Will Smith‘s finest works: Men in Black. With a special limited return to theaters to celebrate its 25th anniversary, the 1997 blockbuster starring Tommy Lee Jones is iconic. 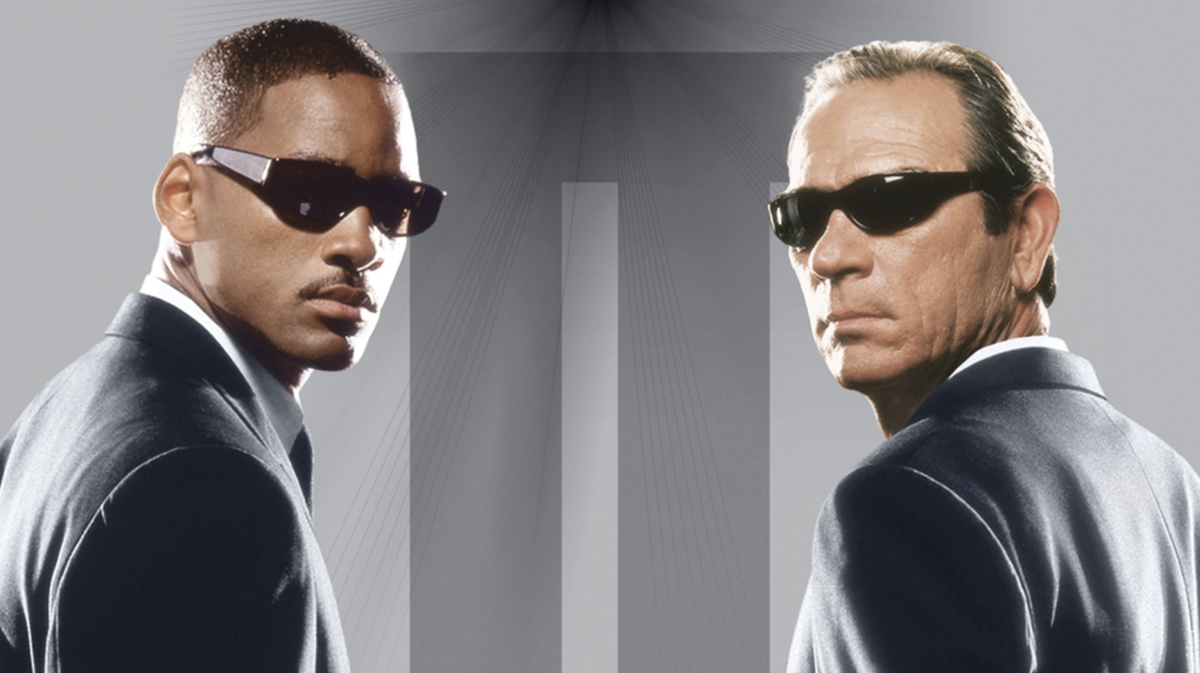 Men in Black is joining the ranks of other popular movies, including Spider-Man and Constantine, when it debuts on Netflix next month. Here’s the complete list of titles coming to Netflix August 1st:

The Age of Adaline

Legends of the Fall

Home » Movies » Will Smith’s Biggest Blockbuster Movie Arrives on Netflix, Along with Ton of New Films