Will Smith has been out of the public eye since he won his first-ever Academy Award last March after slapping Chris Rock.

Since Smith’s win at the Oscars, he has been in the news for all the wrong reasons. First, he was banned from the ceremony. Then he resigned from the Academy of Motion Picture Arts & Sciences. But a video that was filmed before Oscars Night is casting doubt on what actually happened between him and the actor.

While sitting with David Letterman on his Netflix talk show, Smith revealed that he had a vision of losing everything he had worked so hard to build. 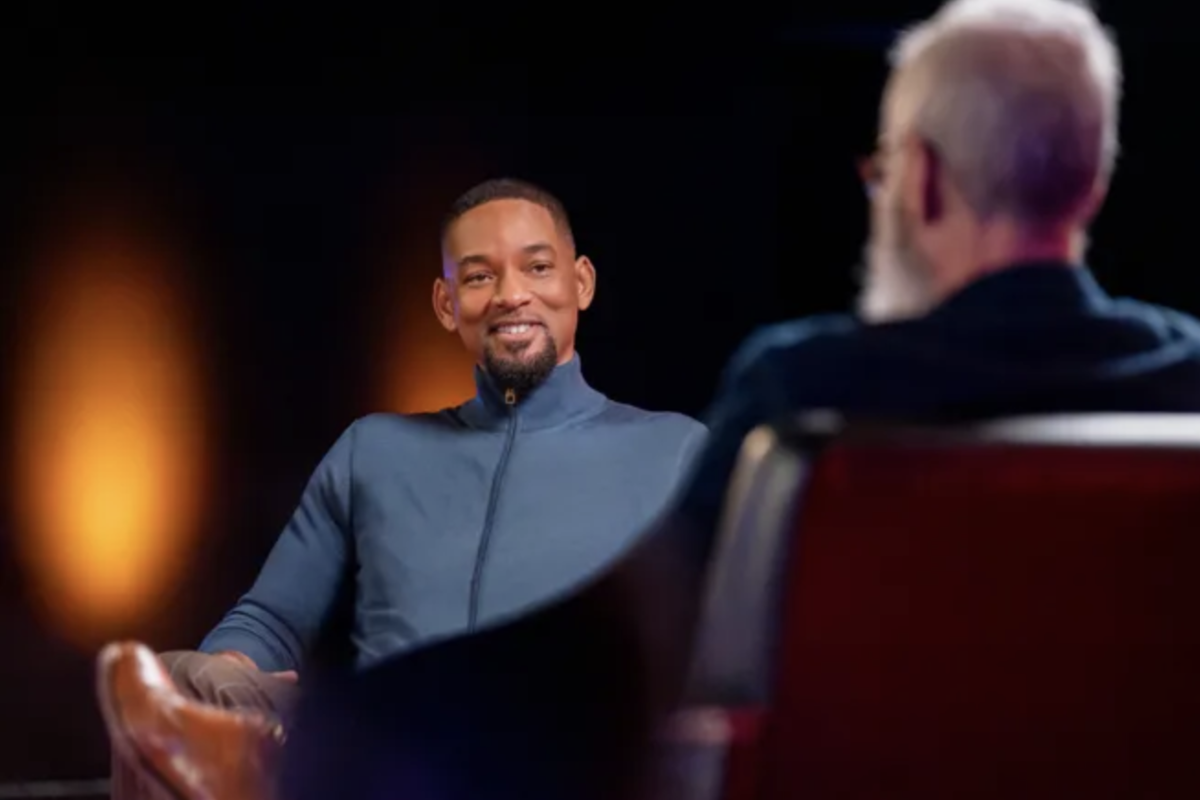 Smith said that, while he was a bit disillusioned with the lack of success of making blockbuster hits, he took a 2-year acting break that found him in Peru, experimenting with the mind-expanding psychedelic ayahuasca.

According to Insider, one such experience, which he describes as “the individual most hellish psychological experience of my life,” forced him to face his fear of losing his fortune, reputation, and success.

“I’m drinking, I’m sitting there, and then, all of a sudden, it’s like I start seeing all of my money flying away and my house is flying away, and my career is gone,” Smith told Letterman. “And I’m trying to grab for my money and my career. My whole life is getting destroyed…I’m in there and I’m wanting to vomit and all of that. And I hear a voice saying, ‘This is what the fuck it is. This is what the fuck life is. And I’m going, ‘Oh shit.’” 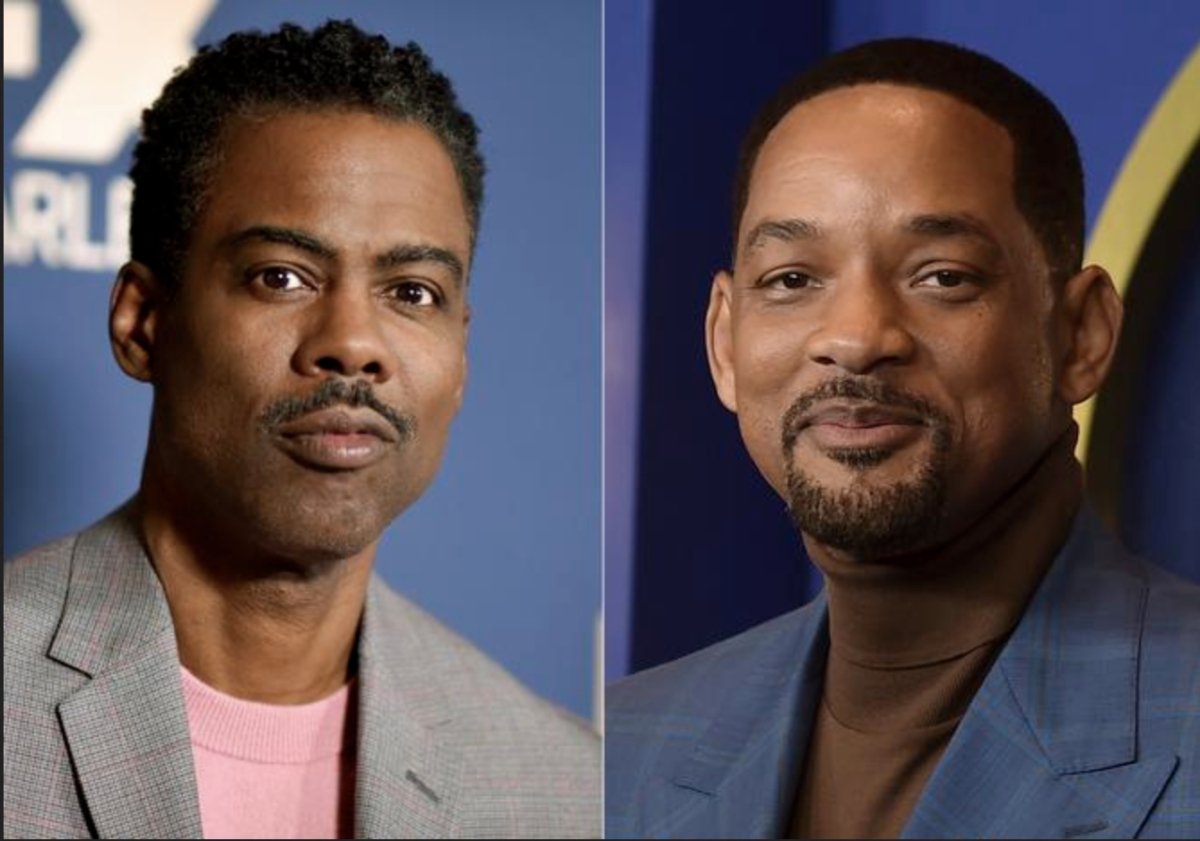 Smith described hearing his daughter’s voice in the distance, calling for help. Suddenly, he realized that none of his material possessions mattered.

Smith told Letterman that the experience was frightening but it taught him a valuable lesson.

You can now watch Smith’s full interview with Letterman on Netflix.