According to Entertainment Tonight, Will Smith is attempting to get back into the good graces of the world by apologizing to Chris Rock. Reportedly, Smith feels “less ashamed”about his now-infamous Oscars slap and is feeling “much more confident and much more positive and less depressed.”

“He was in very low spirits prior to making his public apology,” the source tells ET. “He feels less ashamed now and more comfortable being out and about in public again because he has and continues to do the work that needs to be done for himself, his wife, his family, his friends, his colleagues, his fans, The Academy, Chris and Chris’ family.”

Smith is informed that he understands he still has a long way to go. There’s “a lot of making up to do and that it will all take time.” Smith, on the other hand, has continued to use social media and is said to be putting in effort to atone for his conduct and repair. 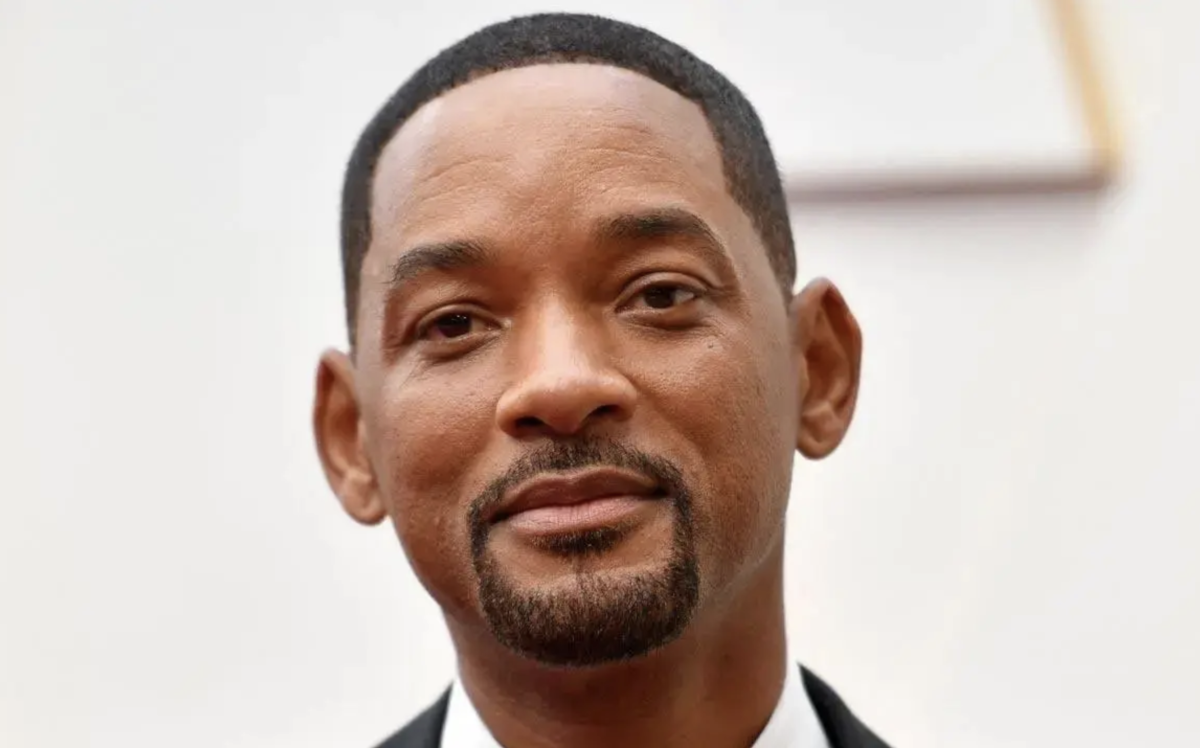 “Will was so regretful of the situation and the situation he put his family in with all of the backlash, especially publicly. He wanted to acknowledge his wrongdoings and apologize and take accountability. He feels he answered some questions, said the things that needed to be said, and took ownership of his actions,” the source continues. “Will wanted to make sure he set a good example for his kids and was adamant about handling the situation responsibly. He has taken this very seriously and his loved ones commend him.”

Smith is reportedly focusing on reinforcing that “violence is never the answer.”  He was wrong in the moment to go with Rock and regrets the decision, but he’s also making it clear that “people make mistakes” and “we are all human” No matter our backgrounds or what we do for a living, we all have stories to share.

Smith stated during an interview with the Inquirer that he tried to contact Rock but was rebuffed, telling him that the comedian was unwilling to communicate and would do so when the time came. That said, Rock has apparently given up on Smith and moved on himself, responding to the incident by stressing that he is not a victim. So it’ll be fascinating to see how they go about closing this chapter if/when they can.