Will Smith‘s possible comeback might be in the works after the slap controversy earlier this year. According to Deadline, Sharmeen Obaid-Chinoy is set to direct “Passion Project,” which is Smith’s passion project. There hasn’t been an official confirmation if he will star in the film, but there is still hope.

Marcus Sakey’s novel is being adapted by Paramount Pictures for the big screen. The film is a “Passion Project” for Smith, who will be collaborating with Akiva Goldsman, as mentioned in Deadline. There has been no announcement about whether or not Smith will star in the movie too, but people are keeping their fingers crossed that he does. According to Sakey, the story is based on 1% of children around the world being born with superior gifts. 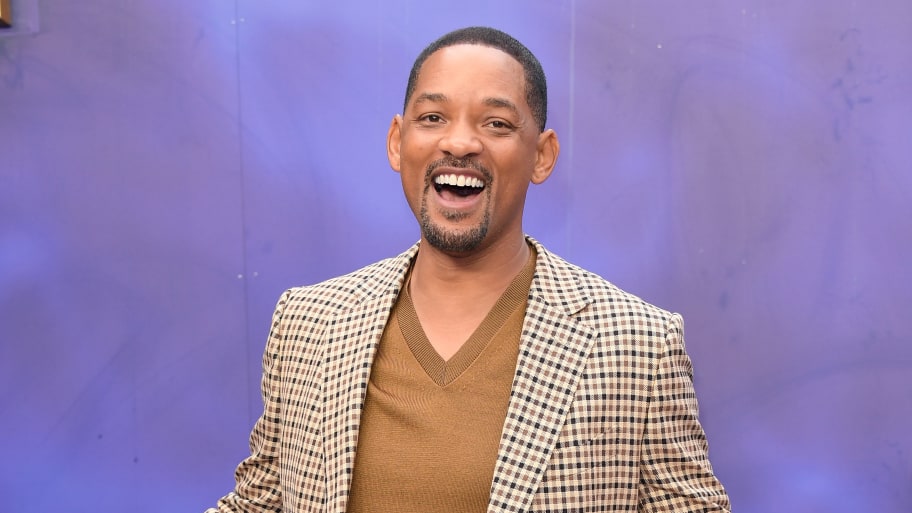 Nick Cooper is a federal agent who is “Brilliant” and tasked with terminating criminal “abnorms” who use their abilities for evil ends. If he does appear in the movie, it will be his first since the slap incident. According to Deadline, Smith has not appeared in a film since the Oscars flap. His next appearance will be in Emancipation, an Apple production set to debut in December or 2023.

In February, Smith made headlines around the world after he lashed out at presenter Chris Rock during the Oscars ceremony over a joke about his wife, Jada Pinkett Smith. He may have won an Oscar that night for his work in King Richard, but the Academy fined him $2 million and banned him from attending future ceremonies for ten years. In July, Smith addressed the situation in a new video published to YouTube.

“It’s been a minute… Over the last few months, I’ve been doing a lot of thinking and personal work. You asked a lot of fair questions that I wanted to take some time to answer.” he went on to say in the video. “My behavior was unacceptable and I’m here whenever you’re ready to talk.” Smith also addressed what had been going on in his life since the incident, stating, “I will say to you, Chris, I apologize to you,”

Home » News » Will Smith Might Have Found His Comeback Project