Despite Will Smith‘s infamous Oscar debacle in 2022, it seems like he and Jada Pinkett Smith are doing just fine. The two were spotted out in public together recently for the first time since the incident.

After Chris Rock made a joke about Jada’s bald head, Will walked onto the Oscars stage and slapped him. Jada suffers from alopecia, a condition that causes hair loss. Rock had no idea about Jada’s condition. Will has since apologized publicly twice. He also accepted a 10-year ban from the Academy, and relinquished his membership. When spotted leaving a popular eatery, many have wondered how the longtime Hollywood couple have been doing since everything transpired. They were all smiles. 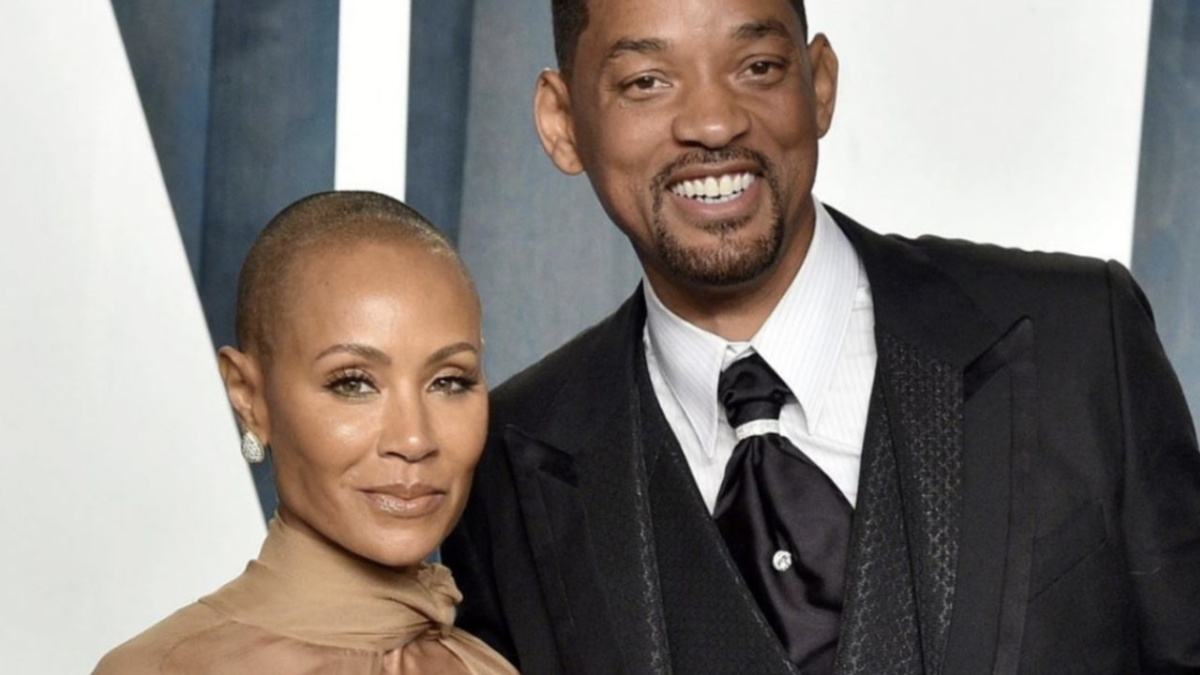 TMZ reports that the couple was seen leaving Nobu in Malibu on Saturday, Aug. 13. Will walked ahead of Jada, though they held hands. He sported a casual outfit and a baseball cap. Jada donned sunglasses, a black casual outfit, and a flannel shirt around her waist. Their outing comes just a few weeks after Will posted an apology video to Rock on his social media account.

“It’s all fuzzy,” he said of the night in the video. “I’ve reached out to Chris and the message that came back is he’s not ready to talk, and when he is, he will reach out.” He later spoke about his remorse, adding: “There is no part of me that thinks that was the right way to behave in that moment.” Will seemed to fight back tears in the video. “There’s no part of me that thinks that’s the optimal way to handle a feeling of disrespect or insults.”

There are rumors that Will and Rock have not been getting along for a long time. He hinted to such in his video. “It’s like, you know, I made a choice on my own, from my own experiences, from my history with Chris,” Will added. “Jada had nothing to do with it. I’m sorry, babe. I want to say sorry to my kids and my family for the heat that I brought on all of us.”