People who like The Addams Family have now seen the latest looks of Wednesday from the upcoming spinoff series.

Meanwhile, one fan-favorite character from the iconic movie is still noticeably missing. Uncle Fester has not been cast yet and people are talking about who could play him. Some people say that Hollywood heartthrob Johnny Depp could be a good choice. 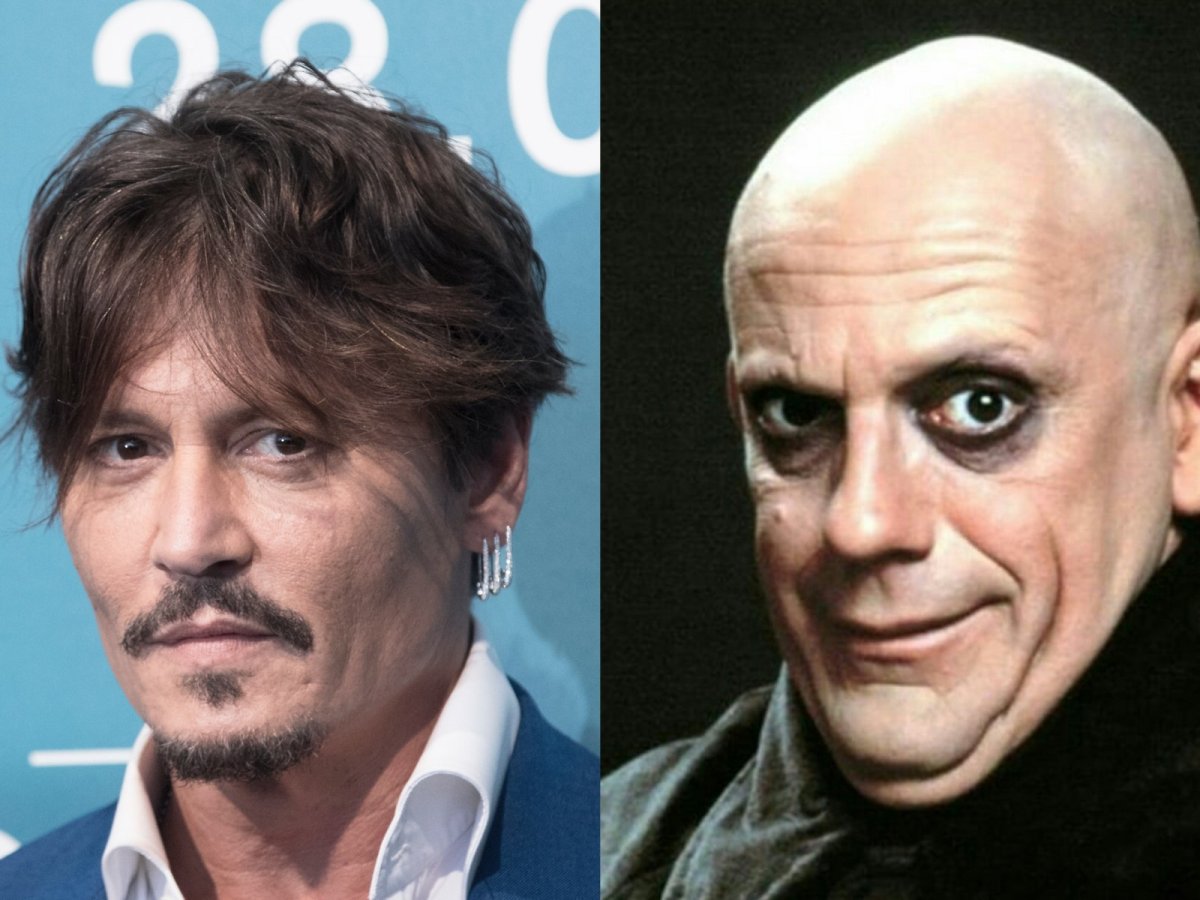 While the creator of Netflix’s Wednesday, Alfred Gough, has said that the casting and details of Uncle Fester’s role will be kept a secret until release, a blind item from a celebrity gossip social media account has Depp’s fans in a frenzy.

Deux Moi – typically shares unverified blind items it receives on Instagram Story – claimed that someone is going to great lengths to keep the identity of the actor playing Uncle Fester in the upcoming Netflix series, helmed by Tim Burton, a secret. This tip has sparked rumors that Burton has reunited with Depp once again by casting him as Wednesday Addams’ uncle.

Johnny Depp is known for his work with Tim Burton. He has starred in movies like Edward Scissorhands and Sleepy Hollow.

Jenna Ortega will play Wednesday Addams in the upcoming Addams Family movie. Wednesday is the daughter of the Addams Family and she will have to deal with being a teenager.

The series is set to premiere on Netflix later this year.