That’s the speculation buzzing around the internet today. ‘Game of Thrones‘ is about to kick off their 6th season, which will air with 10 episodes however, in an interview with Variety, showrunners David Benioff and Dan Weiss have said the battle for the throne may conclude within a final 13 episodes run (7 episodes for a 7th season and 6 episodes for an 8th and final season).

Benioff told Variety, “I think we’re down to our final 13 episodes after this season. We’re heading into the final lap. That’s the guess, though nothing is yet set in stone, but that’s what we’re looking at.”

HBO has also commented that nothing has officially been decided. The discussion of how long the show will run has been going on for quite some time and the showrunners are, just now, beginning to plan for the upcoming season (or seasons).

HBO released a statement saying, “Any conversations about the end of ‘Game of Thrones’ and the number of episodes of future seasons is purely speculative. As is customary, HBO will sit with Dan and David to discuss the details once a decision has been made to go forward with season 7.”

It might be some time before there is a final decision on thefuture fate of the show. Until then, we have season 6 to look forward to! ‘Game of Thrones‘ season 6 will premiere on Sunday, April 24th at 9pm EST on HBO.

How do you feel about the possibility of these shortened final seasons? 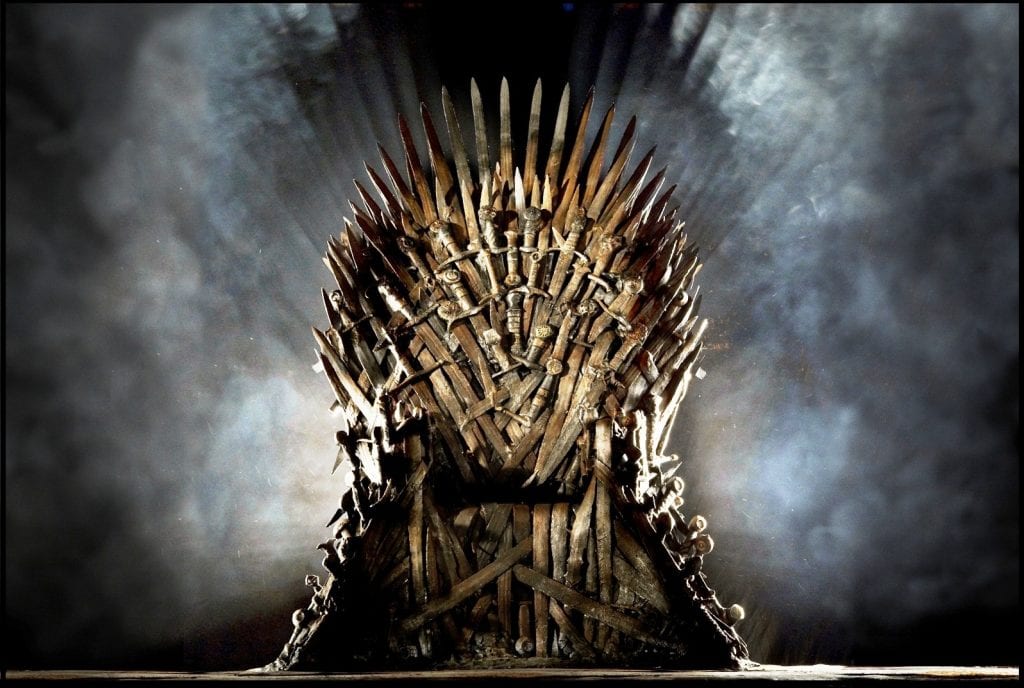 Home » Uncategorized » Will ‘Game of Thrones’ Have A Shortened Final Season?