In a floatplane crash over Labor Day weekend, ‘Wicked’ actress Megan Hilty spoke about the tragic deaths of her pregnant sister, brother-in-law and nephew.

Megan Hilty, star of Broadway musical ‘Wicked‘, broke her silence about the major loss in her life over the Labor Day weekend. Three family members – Lauren (Hilty’s sister), Ross (Lauren’s husband) and baby nephew Remy – were killed in a float plane crash near Puget Sound off Whidbey Island. Taking to Instagram, Hilty posted a lengthy message detailing how much she loved them and how difficult it was for her to process their sudden deaths. 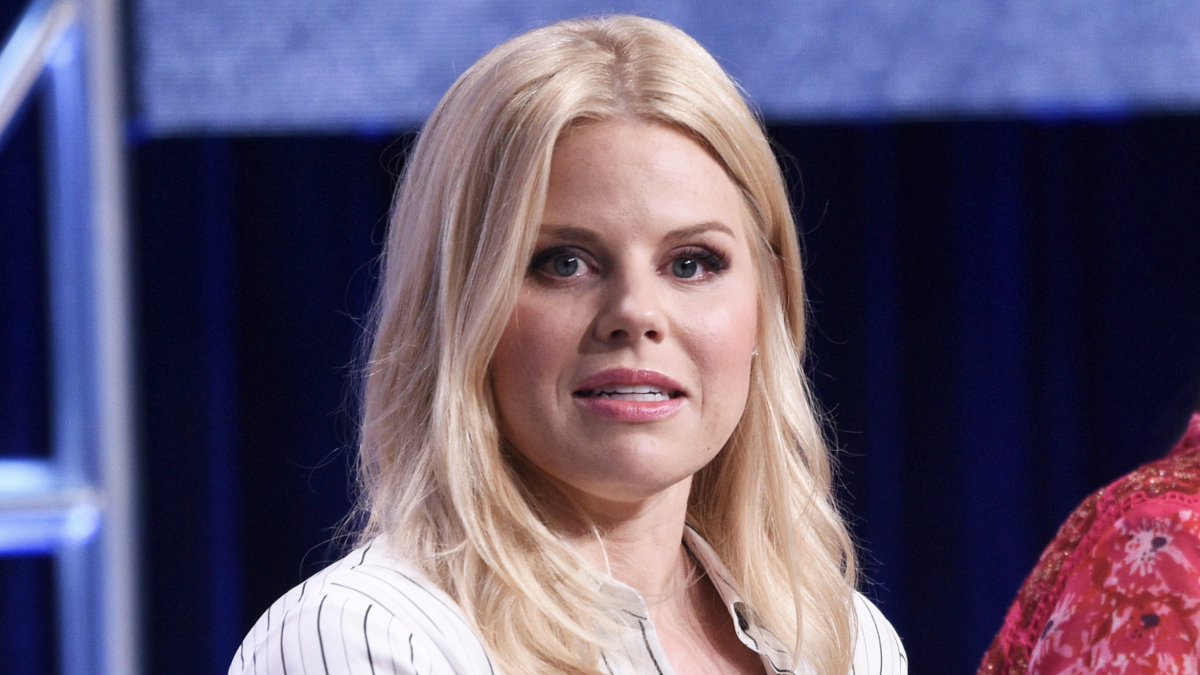 In addition, she said,”To make this news even more devastating, my sister was eight months pregnant and we were expecting to welcome baby boy Luca into the world next month.” According to Fox News, Hilty felt that though it was the “last thing” she wanted to do, because unreliable news sources made her feel it necessary.

“It’s come to my attention that several news outlets have misgendered my sweet nephew and some haven’t even mentioned baby Luca,” Hilty said. “Lauren and Ross left behind my niece, who we all hold in our hearts. Thankfully, she was not on the plane…” “It is important these details be corrected to respectfully honour everyone we’ve lost and the loved ones they’ve left behind,” Hilty added.