There used to be a time when a movie’s success relied solely on its domestic profits. This is no longer the case as many lackluster domestic films have actually been saved thanks to foreign markets. Remember Pacific Rim, After Earth, A Good Day To Die Hard, Hansel & Gretel: Witch Hunters? Well despite their mediocre openings here, the foreign markets tripled their box office impact and sometimes even caused additional installments in the film series.

Of all the foreign markets, China has become the largest movie-going country and might even overtake the US soon due to its number of theaters China, ticket prices and “suitable for all ages” editing system. So what happens if a film was to do good domestically but fail in a foreign market like China?

Well Saban’s Power Rangers might soon answer that question as it released this weekend in China and brought in only 3.4 Million for the entire weekend. How did this happen? Will this shut down its chances for a sequel? Let’s look at each of the factors. 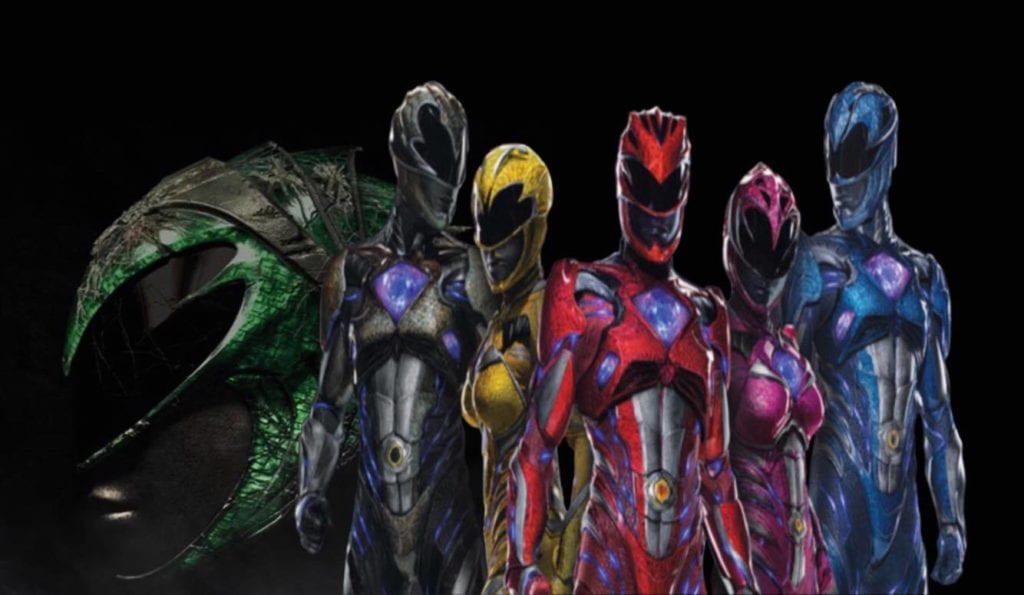 Why Did Power Rangers Flop In China? – Controversy, Genre Or Release Dates:

As with any film success or flop, there are many factors at play. For starters, some could say it’s because of Chinese censors and how they didn’t like the scene in Power Rangers where the Yellow Ranger questions her sexuality. There were similar concerns with Beauty And The Beast’s blink and you’ll miss it “gay scene” where two men end up dancing; but that movie did well in the box office, so we can rule this one out. Another factor could be that since Power Rangers is based off of the Japanese franchise ‘Super Sentai’, China would ultimately miss out on any ‘nostalgia’ bonuses, but again that’s not really good enough.

A more substantial reason could lie in the kind of films that usually go over well in China. Think of the films I mentioned back in the first paragraph. What do most of them have in common? Over the top action sequences! This explains why films like Transformers with little plot but huge effects and battles DOMINATE the Chinese Box Office. So a film like Power Rangers that focused more on grounded plot and characters might not have been as interesting to viewers who expected more fighting.

Though I have a simpler theory, and all you need to do is look at the release dates.

Since both films came out around the same time and experienced the red tape of “will China show this scene”, I’m going to use Beauty And The Beast as the comparison here. It arrived in theaters both in the US and China on March 17th. Power Rangers on the other hand had well over a month (49 days) in between its release dates. In fact, when you add in DVD/Blu-Ray release dates, there’s actually more time in between the US to China release than there is in the China to DVD/ Blu-Ray release. Why see a movie when it’s already been online illegally for almost 2 months and going to be on disc in foreign markets in another month and a half?

Though sadly the madness doesn’t end there as Power Rangers isn’t scheduled for a release in Japan until July 15th – another two weeks after its Blu-Ray release! If the film also ends up bombing there – the HOME of Super Sentai-based media – then it is most certainly the release dates that are to blame with this flop. And don’t forget, this later release date put it in competition with Guardians of the Galaxy Vol 2 second week of box office supremacy. Seriously, really bad timing! 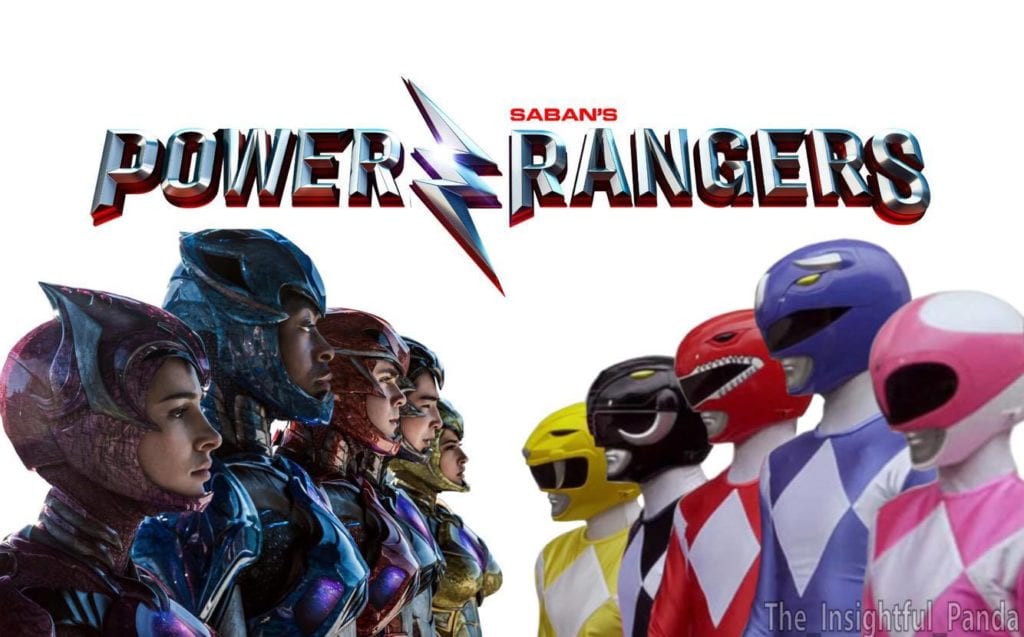 What Now & Does The China Market Really Matter?

As I discussed at the start of this article, whereas the Chinese Market isn’t the only foreign market, it is immensely important! Success in the Chinese Market has literally saved film franchises in the past and caused films that didn’t deserve a sequel to get a MULTIPLE follow ups. A recent example of this was Pacific Rim, which brought in far less than its $190m budget, but thanks to China it doubled its intake and make a sequel a fair wager.

Now that being said, there are still other foreign markets and cumulatively, Power Rangers has brought in almost $51 million overall in foreign releases. Additionally, Power Rangers was a good film here at home – surprisingly good actually! Power Rangers somehow had the perfect balanced of fresh take while still honoring the past! Plus with this film taking care of so much of the groundwork, there are multitudes of exciting story routes Saban can go with this. After all, the Green Ranger saga is about to start and that is where the original series really hit its stride. I’m not saying Saban has to keep their original plan of 7 movies, but ending the series this early would be premature.

I reached out to Saban to see if there was any further comment, but as of right now no response. Nor do I think they could comment this early on. Saban has a lot to think about, but if this Mighty Morphin fan could give some advice, it’d be: (1) Plan a sequel and THEN readjust your roadmap, and most importantly (2) Plan better release dates. It’s 2017. Bootlegs and online streaming has never been more detrimental to staggered out release dates!

Home » Featured » Why The Power Rangers Movie Failed In China & What It Means For The Franchise?