“You know exactly why Mr. Depp won’t look back at you, don’t you?” Johnny Depp‘s attorney, Camille Vasquez, asked Amber Heard during her cross-examination.

The defamation case between Johnny Depp and Amber Heard has resumed after a weeklong break, with the 36-year-old Aquaman actress testifying on Monday.

While the case continues to be followed by people around the country, Depp, 58, has refused to look at his ex-wife since the trial began in Fairfax, Virginia in April.

“Mr. Depp hasn’t looked at you once this entire trial, has he?” Camille Vasquez, one of the Pirates of the Caribbean actor’s attorneys, asked the actress while cross-examining her, to which she replied: “Not that I’ve noticed, no.” 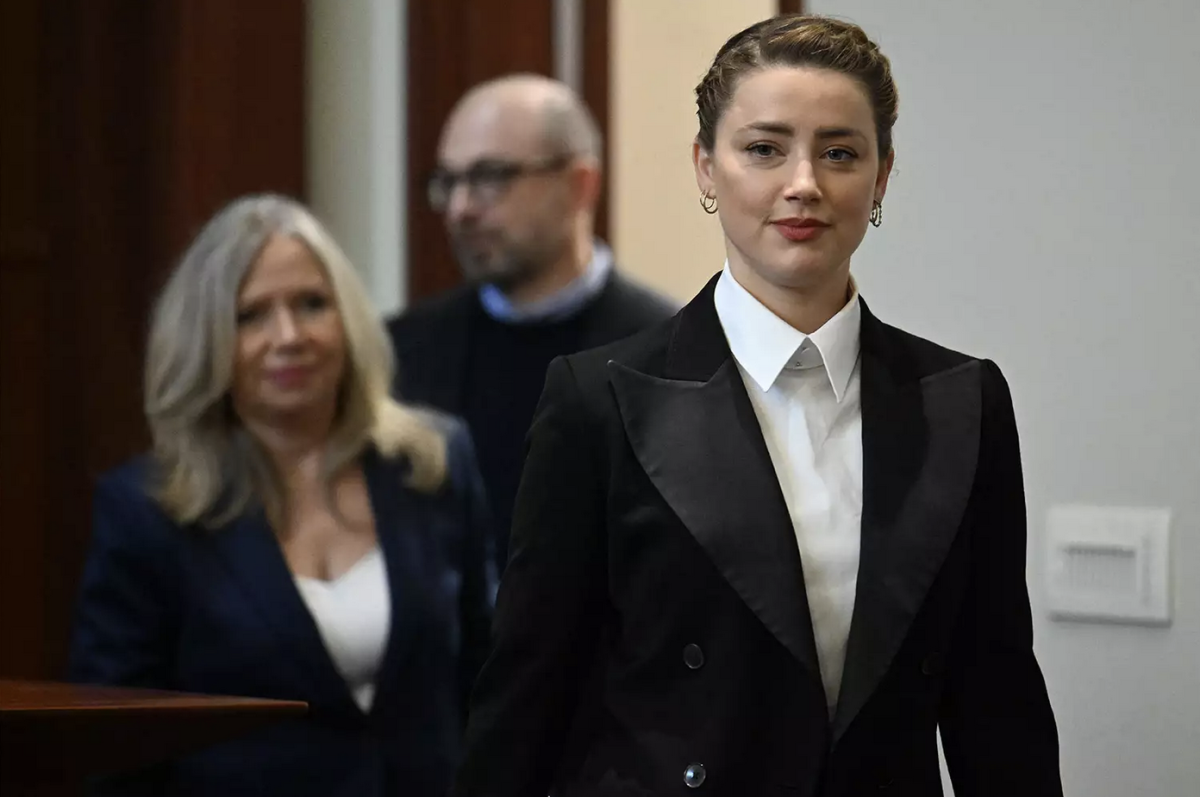 “You’ve looked at him many times, haven’t you?” Vasquez continued, with Heard telling the attorney, “Yes, I have.”

Vasquez then followed with, “You know exactly why Mr. Depp won’t look back at you, don’t you?” which The Stand actress confirmed with, “I do.”

“He promised you you would never see his eyes again, is that true?” Vasquez asked while Heard told the court, “I don’t recall if he said that.”

Depp’s legal representative then played audio of the last time the estranged pair had seen each other, in which Heard begs Depp to hug her goodbye to say goodbye.

Heard “summoned” Depp to meet at a hotel in San Francisco in 2016, according to his lawyer, even though she had filed for a restraining order against him at the time. In addition, he testified that he attended the meeting in hopes “she would recant her lies” about him, his attorney stated.

“He’s kept that promise, hasn’t he?” Vasquez asked, referring to Depp refusing to look at Heard, to which she responded, “As far as I know, he cannot look at me.”

“He won’t look at you, right Ms. Heard?” said Vasquez, with Heard replying, “He can’t.” 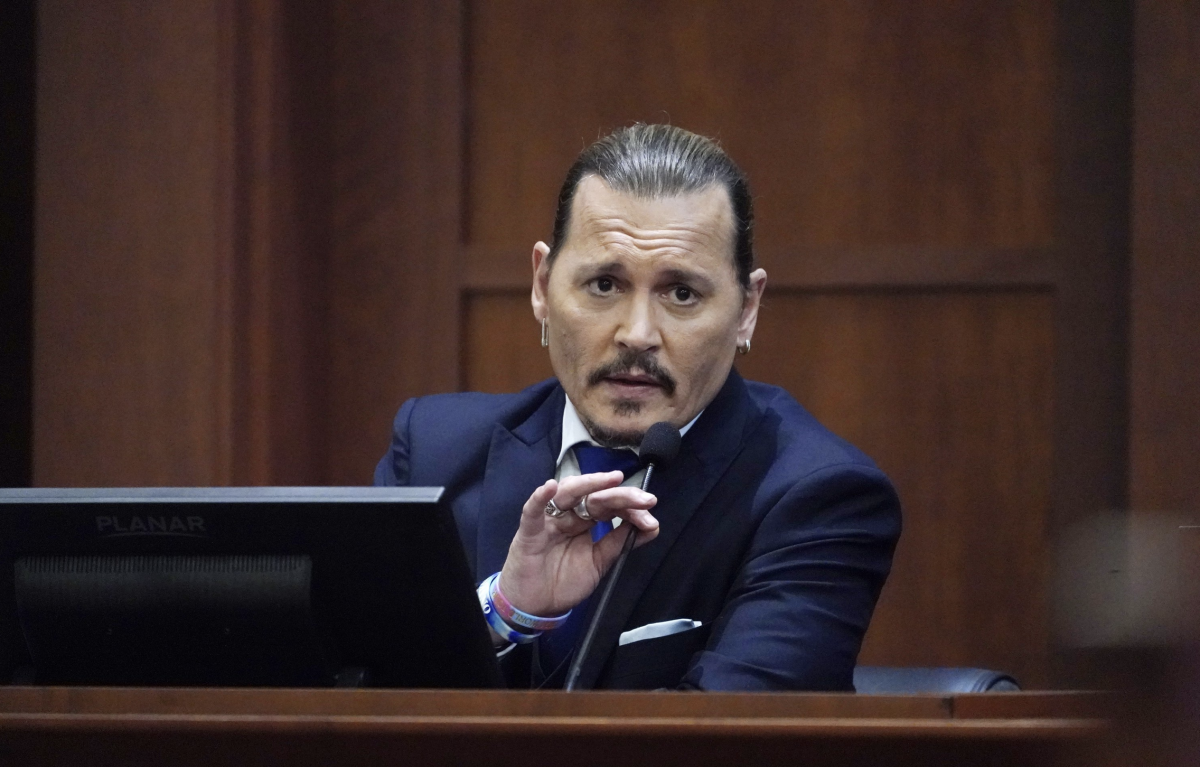 A spokesperson for Heard previously issued the following statement about how Heard appeared to be behaving in court, saying the Depp “does not have the courage to even look at Ms. Heard.”

“If Mr. Depp was truly innocent, why has he repeatedly apologized to Ms. Heard and promised to put the ‘monster away for good,’ ” Heard’s spokesperson told PEOPLE earlier in May, adding that one of Heard’s “disappointments” is the actor’s “inability to distinguish fact from fiction — a malady which appears to have spread to his legal team.”

“That same team is so panicked they are fighting tooth and nail to prevent compelling evidence and photos from being introduced,” said Heard’s spokesperson. “Small wonder Mr. Depp does not have the fortitude or courage to even look at Ms. Heard at all throughout the proceedings — as he could not in the U.K. trial — and, instead he doodles and snickers.”

And now you know why Johnny Depp won’t look at Amber Heard.