ABC is seeing success with its sitcoms as season 5 of The Conners will have the most episodes ever at 22. This after ABC increased episode counts for Abbott Elementary over summer. Most other shows are having smaller seasons, but ABC is going against the grain and it’s paying off.

The Conners‘ first season was limited to only 11 episodes while Seasons 2, 3, and 4 each included 20 episodes. The cast and crew were overjoyed when they learned that Season 5 would have 22 episodes instead of the original 20. Taping for a new episode resumed on Oct. 7th after the announcement, according to Deadline reports.

ABC ordered an additional 9 episodes for Abbott Elementary‘s second season, raising the total to 22 episodes. This was due to the show’s critical success in its first 13 episode season. The Goldbergs received a traditional full-season order of 22 episodes for its ninth season last year. 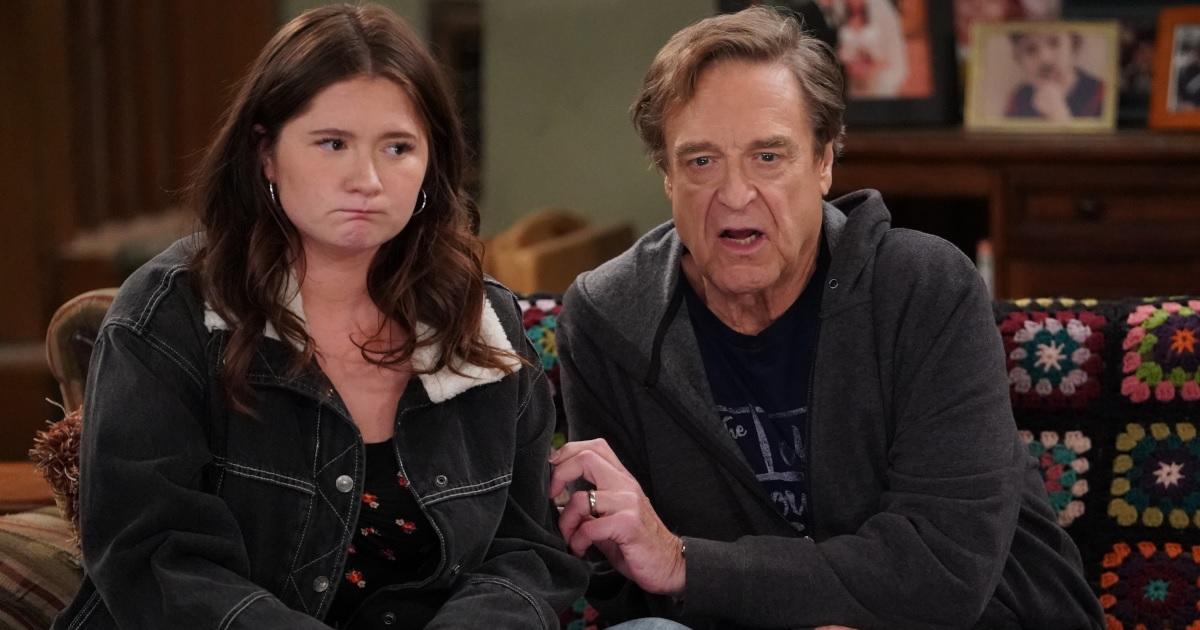 The Conners, which stars John Goodman, Laurie Metcalf, Sara Gilbert, and Lecy Goranson from the original Roseanne cast, debuted in October 2018. After Roseanne Barr was fired from the revival in early 2018, The Conners came together quickly. Michael Fishman reprised his role as D.J. Connor for all four seasons of the previous series. Emma Kenney, Ames McNamara, Jayden Rey, Jay R. Ferguson, and Katey Sagal are among the main actors in this series.

Fishman stated in late August that his departure from The Conners was not voluntary. He began playing the character of DJ Conner when he was only six years old and directed five episodes of the show. “It has been my honor to play DJ Conner,” Fishman said in a statement. “It’s every actor’s dream to be a series regular, especially on a groundbreaking show, where we tackle significant topics. The opportunity to do comedy and drama alongside iconic castmates, while reaching fans in meaningful ways has profoundly impacted my life.”

“While I was told I would not be returning for Season 5, Lanford was a valuable place to grow up, learn and develop,” Fishman added. “I was incredibly lucky to return home and demonstrate my expansion. As I venture into the world to build the future, I send tremendous love and success to everyone involved in production.”

The fourth and final season of The Conners will feature several celebrities and personalities, according to sources. One of them is Ethan Cutkosky, who worked with Kenney on Shameless. Cutkosky made his debut in the Oct. 12 episode, “Parent Traps and Heart Attacks.” playing Neville’s nephew Lou Lou (Segal). The Conners is back for another season on ABC Wednesdays at 8 p.m. ET. Hulu now offers access to new episodes of the show.

Home » News » Why is ‘The Conners’ Season 5 Going To Be The Show’s Biggest Season Yet?