After J-Hope, a member of BTS, liked a Korean hip-hop singer’s apology for discrimination against two fans of color, he received immense backlash from upset fans.
On Oct The first case of racism during the 2022 SOMEDAY PLEMORA festival occurred when two roommates attending said that hip-hop artist Crush passed them over while giving high-fives owing to their darker skin.

The R&B singer’s videos from his recent festival performance have also gained popularity on social media. The footage shows him giving out high fives and skipping two darker-skinned people in the audience, causing concern among viewers.

The singer took to social media to apologize for the controversy and explain his side of the story. J-Hope’s likes came as a surprise to many.

The K-pop star has yet to react to the message, but it is believed that he or she has unliked it.

According to his statement, Crush avoided the two fans’ hands for safety reasons rather than due to prejudice against them because of their skin color.
He claims that he had to cease high-fiving fans in certain parts as a precaution. “Fans were getting too close to the fences holding up the audience section, and I saw that those in the front row were getting pushed against the fence,” he wrote “So, I made a quick judgment not to approach for the safety of my fans.” apology, Crush stated how much he loved each of his fans and promised that he would never discriminate or favor anyone.” 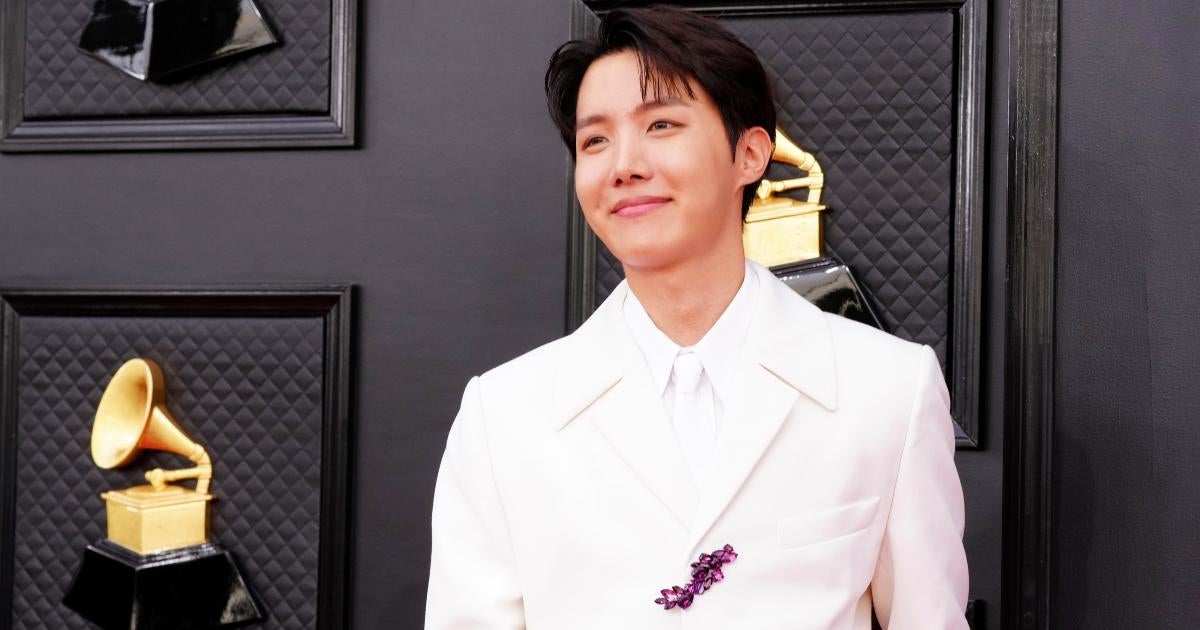 Some fans, on the other hand, were not satisfied with Mariah’s explanation and found it to be illogical. Meanwhile, he continues to endure criticism from foreign fans, which only serves to exacerbate the situation.

However, fans have noted that he has made the same gesture multiple times in the past, often near Black people but never touching anyone.
The Qoo’s fans are expressing their support in the online community, The Qoo. Some claim that the K-pop artist never committed racism when they refused to touch two Korean fans but not black audience members. Some fans asserted that international admirers were injustly accusing Korean celebrities and calling them racist.

Home » News » Why is BTS’ J-Hope Under Fire Right Now?