If you’re a fan of The CW’s Arrowverse (Arrow, The Flash, Legends of Tomorrow and Supergirl) then you probably perked up when you heard about the new superhero coming to the network – Black Lightning. Black Lightning, which is not a part of the Arrowverse, follows a Jefferson Pierce, a retired superhero who becomes a vigilante for justice under the name of, you guessed it, Black Lightning.

So, who is the latest actor to join the heavy CW superhero roster? That would be Cress Williams.

If you’re wondering where you know him from, you’re not alone. Williams has had a very impressive television roster, but he often had a guest starring roles in long running series and fan favorites that would make it so you know his face but can’t quite place him. Well, I’m here to take you down the big hits on his filmography and give you that A-HA! moment you are craving.

Williams’ first big TV project was a guest starring role on the hit TV drama, Beverly Hills, 90210. He played the basketball star who Brandon Walsh had been assigned to tutor in college for 13 episodes back in 1993.

For the cult following of Veronica Mars, you probably recognize Williams from his four episode guest starring role as Wallace’s dad. It was a brief role, but if you’re like me you’ve watched that show so many times that everything just clicked.

Williams stepped into the beloved medical drama for 14 episodes as the love interest for one of the characters names Jeanie. 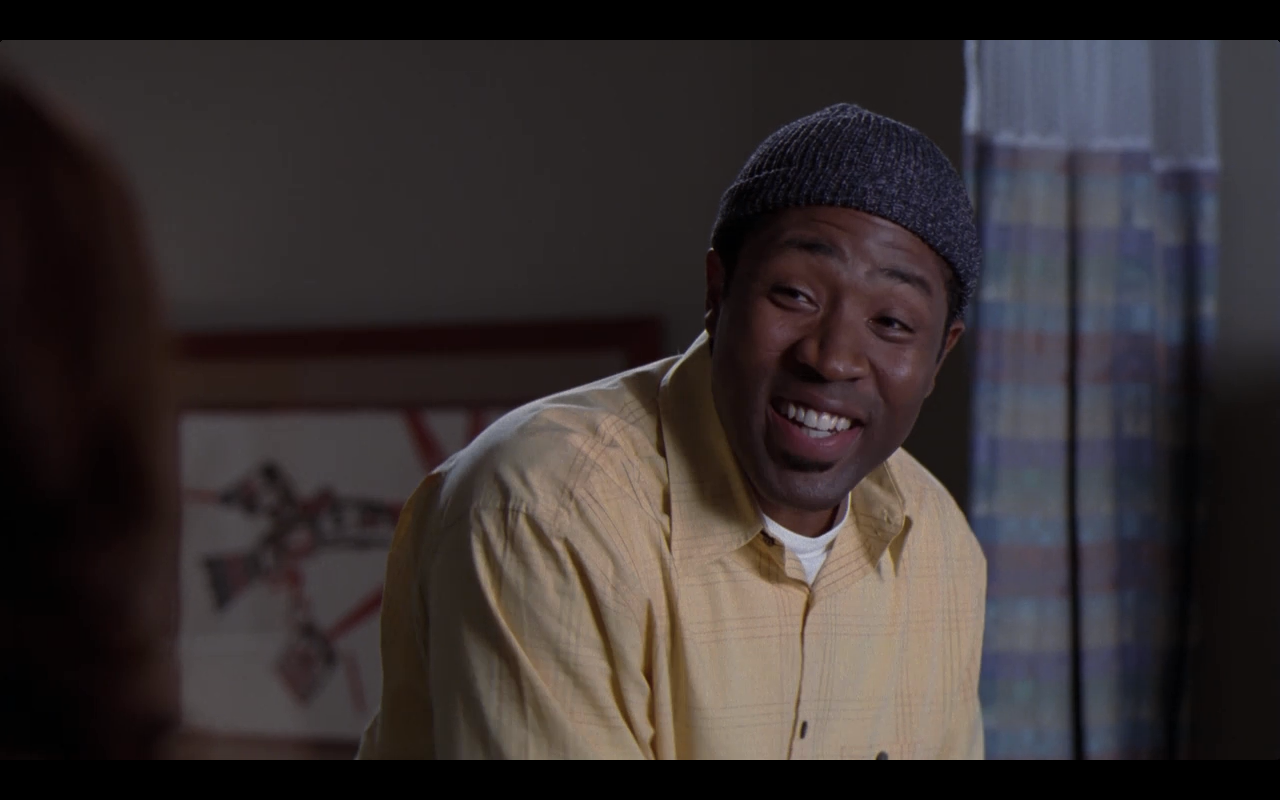 He later found his way onto another popular medical drama that you may have heard of, a little show called Grey’s Anatomy. He guest starred as Bailey’s husband who struggled with coming to terms with her love of her job. They later divorced. 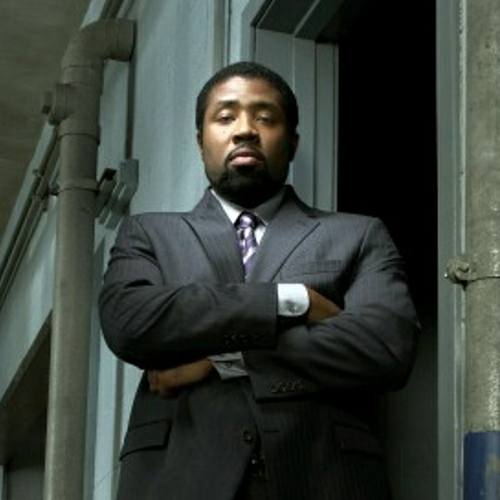 Williams stepped in to play military veteran and professional assassin Wyatt Mathewson on season 4 of Prison Break. He was tasked with hunting down main characters Michael, Sara, and Lincoln. He starred in 9 episodes. 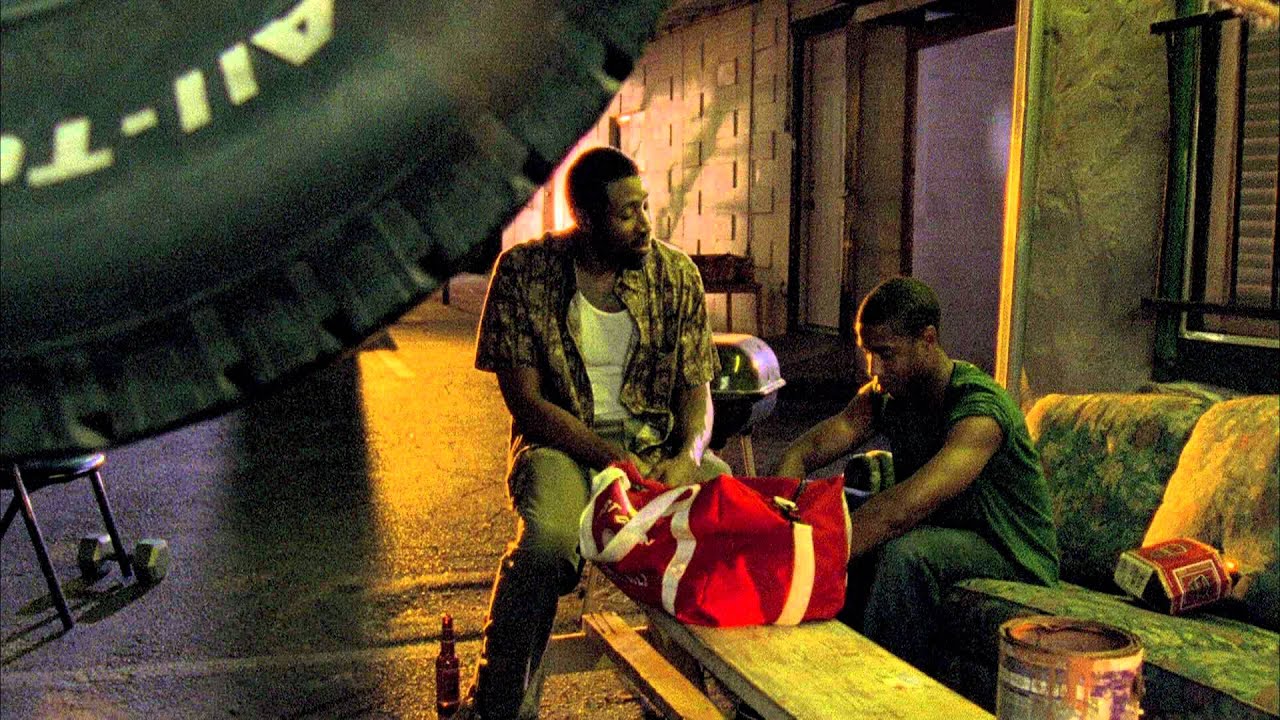 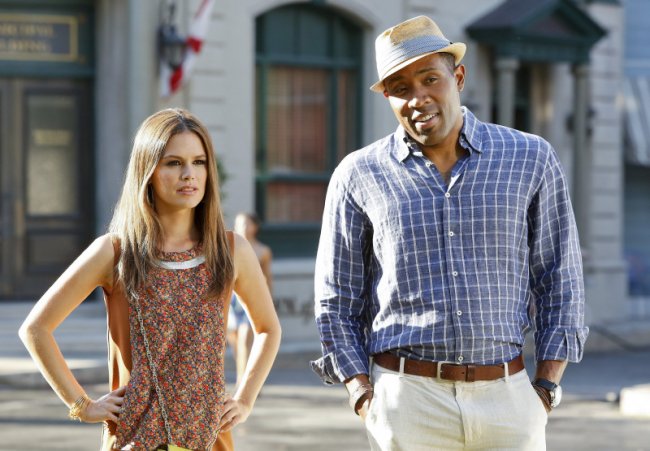 His most recent role on The CW’s Hart of Dixie is probably what most of you recognize Williams from. He played Mayor Lavon Hayes for 76 episodes from 2011-2015. The show is currently streaming on Netflix if you feel like getting your small town charm on before you go all dark superhero.

Are you excited to Black Lightning? While the show doesn’t have a premiere date set yet you can watch the trailer below!