Chi-Hards will notice that Dr. Nellie Cuevas, a shiny, new character, is following Chief of Psychiatry Daniel Charles (Oliver Platt) throughout the Season 8 premiere of NBC’s hit drama “Chicago Med.” The show’s fictional Gaffney Chicago Medical Center has a psych fellow joining Dr. Charles on his rounds as he takes care of psychiatric patient treatment at the facility.

As a newly arrived doctor in the hospital’s psychiatry fellowship program, Dr. Cuevas primarily observes her senior colleague and learns by watching. But Dr. Charles also allows her to voice her opinions on the cases they encounter–both as a test of her knowledge and training and as a way of illustrating where that knowledge needs to be enhanced now that she’s actually out in the field confronting psychiatric issues involving real human beings with often-complicated emotional needs and reactions rather than studying them solely from textbooks..

On the surface, Dr. Cuevas is a diagnosis-oriented physician who can’t see beyond his own diagnostic wisdom or preconceived notions of what patients should be treated like. However, as the episode goes on, it becomes clear that Dr. Cuevas has plenty to learn when it comes to relating with patients. One instance in particular shows Dr. Charles noting that, while dealing with a kid under the age of consent, a doctor must be more aware of those who will determine the youngster’s treatment: the parents. So who is the actress who plays Y/N, a young and inexperienced psychiatrist on “Chicago Med”? 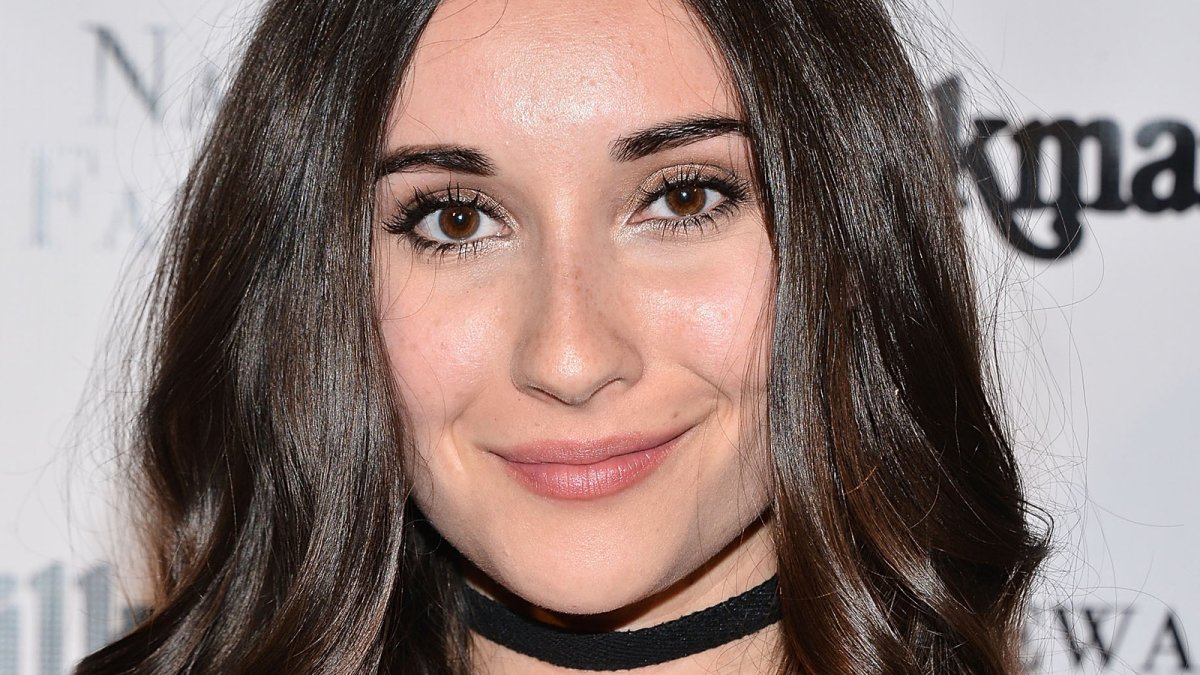 Lilah Richcreek Estrada, who has extensive experience in the medical field, makes her first appearance on “Chicago Med” in the Season 8 opener. Some viewers might recognize her from previous work.
Did you know that Estrada has been acting professionally since 2009? She appeared in several film shorts before landing her first TV role on “Criminal Minds” in 2012. Since then, she has gone on to land more minor roles in a wide range of other productions, including “2 Broke Girls,” “Hunt for the Labyrinth Killer,” and “Two and a Half Men,”

Following that, Estrada would appear in a slew of television films including “Work Mom,” “A Bronx Life,” and “The Great Indoors.” She would next portray Wendy in ABC’s sort-of-reboot of “The Wonder Years” in 2022, then Julia in the Alley’s Toast episode of “Dave,” the following year.
So, while Estrada’s future as new cast member Dr Nellie Cuevas is a newbie on “Chicago Med” but her lengthy acting career in everything from under-the-radar short films to episodic network TV hits is something that’s known.